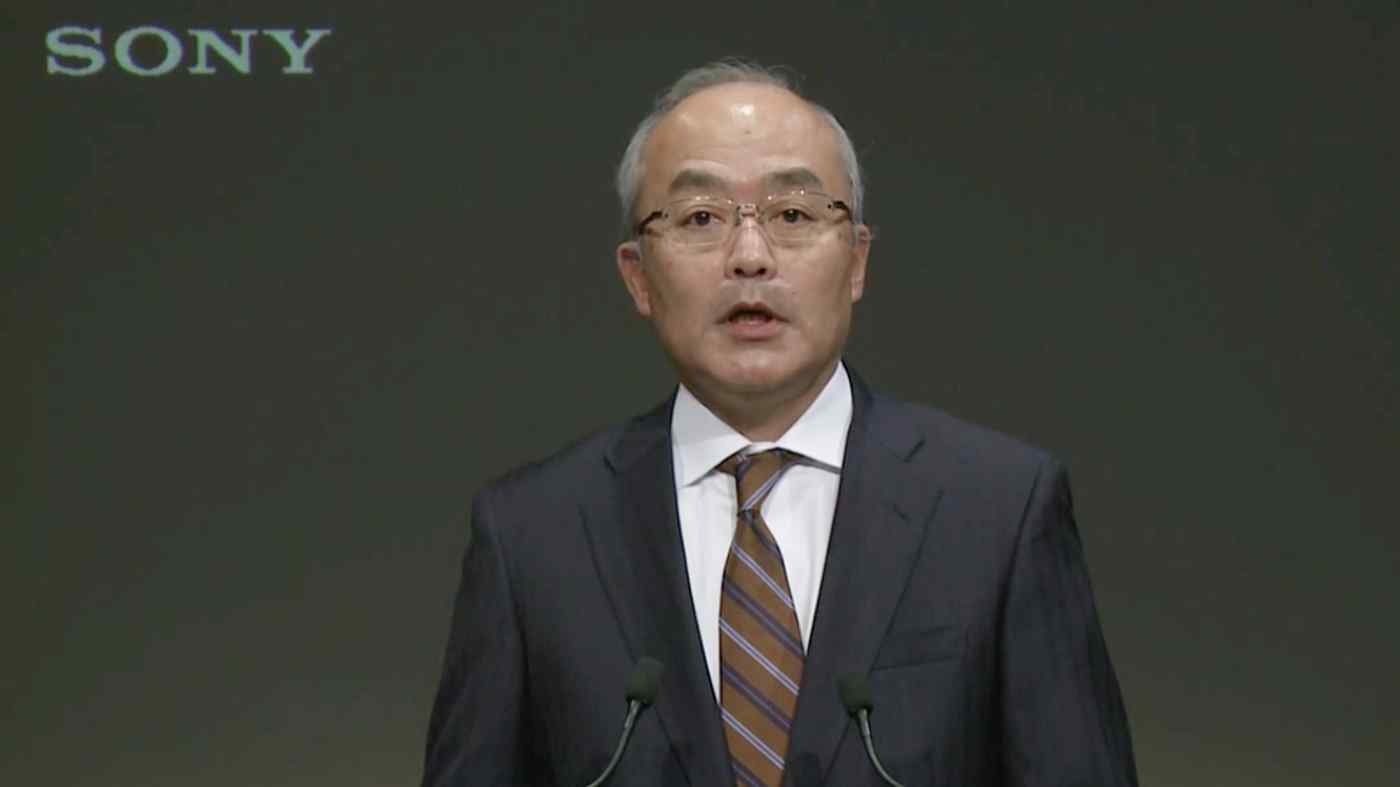 TOKYO -- Sony said it expects full-year net profit to grow 37% after a strong second quarter, improving from its previous forecast of a slight decline, as pandemic-related demand boosted gaming revenue.

On Wednesday, the Japanese conglomerate said it now expects net profit to increase to 800 billion yen ($7.6 billion) for the fiscal year through March 2021, supported by a 3% jump in revenue to 8.5 trillion yen. Sony had previously forecast that revenue would increase just 0.5% to 8.3 trillion yen and that net profit would decline 12% to 510 billion yen.