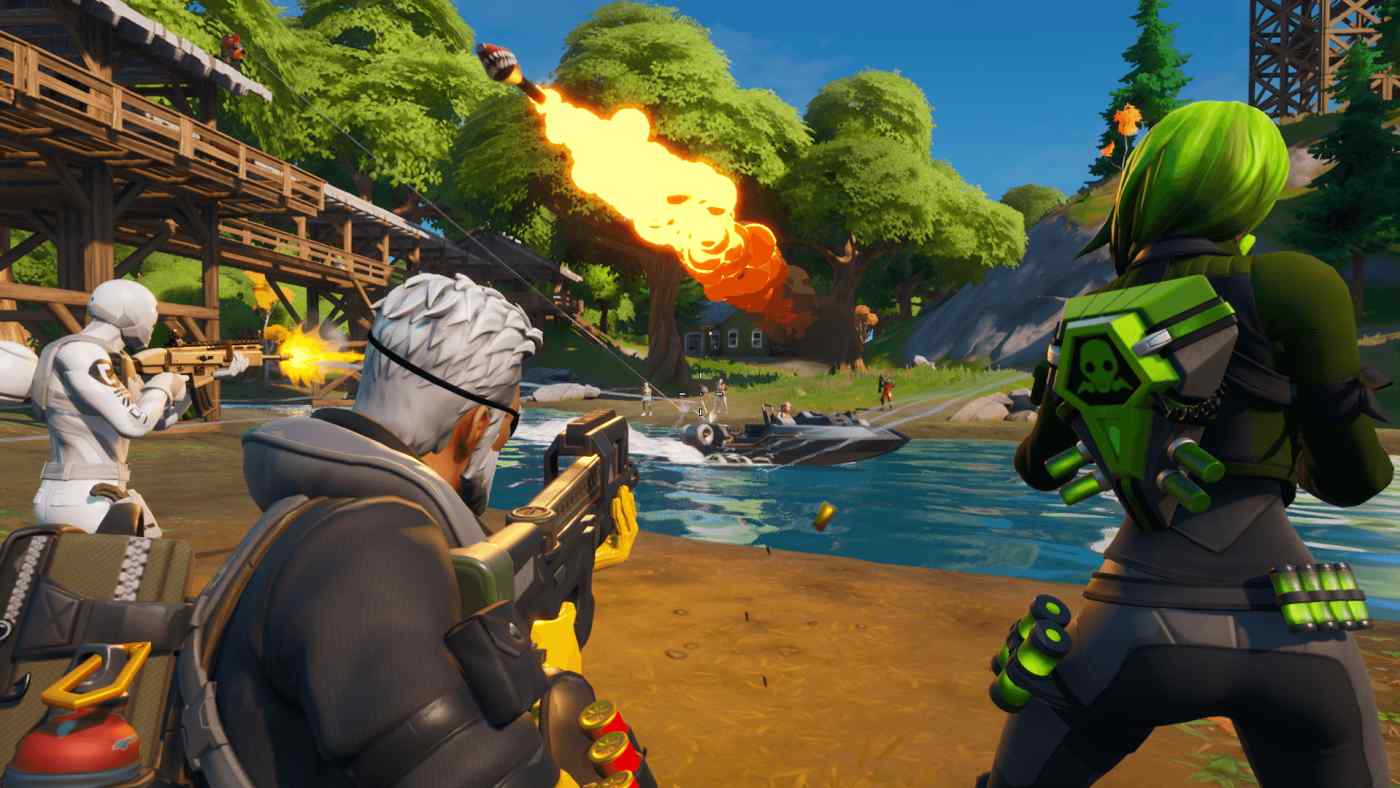 TOKYO -- Sony Group has decided to invest an additional $1 billion in Epic Games, the U.S. developer of the blockbuster Fortnite, in hopes of staking a bigger claim in the metaverse.

Epic is raising $2 billion from Sony and Kirkbi, the Danish parent of toymaker Lego, under plans announced Monday. Each is chipping in $1 billion. Sony's investment is the biggest ever by the group as a minority shareholder.