Entertainment group to focus on games using its own content 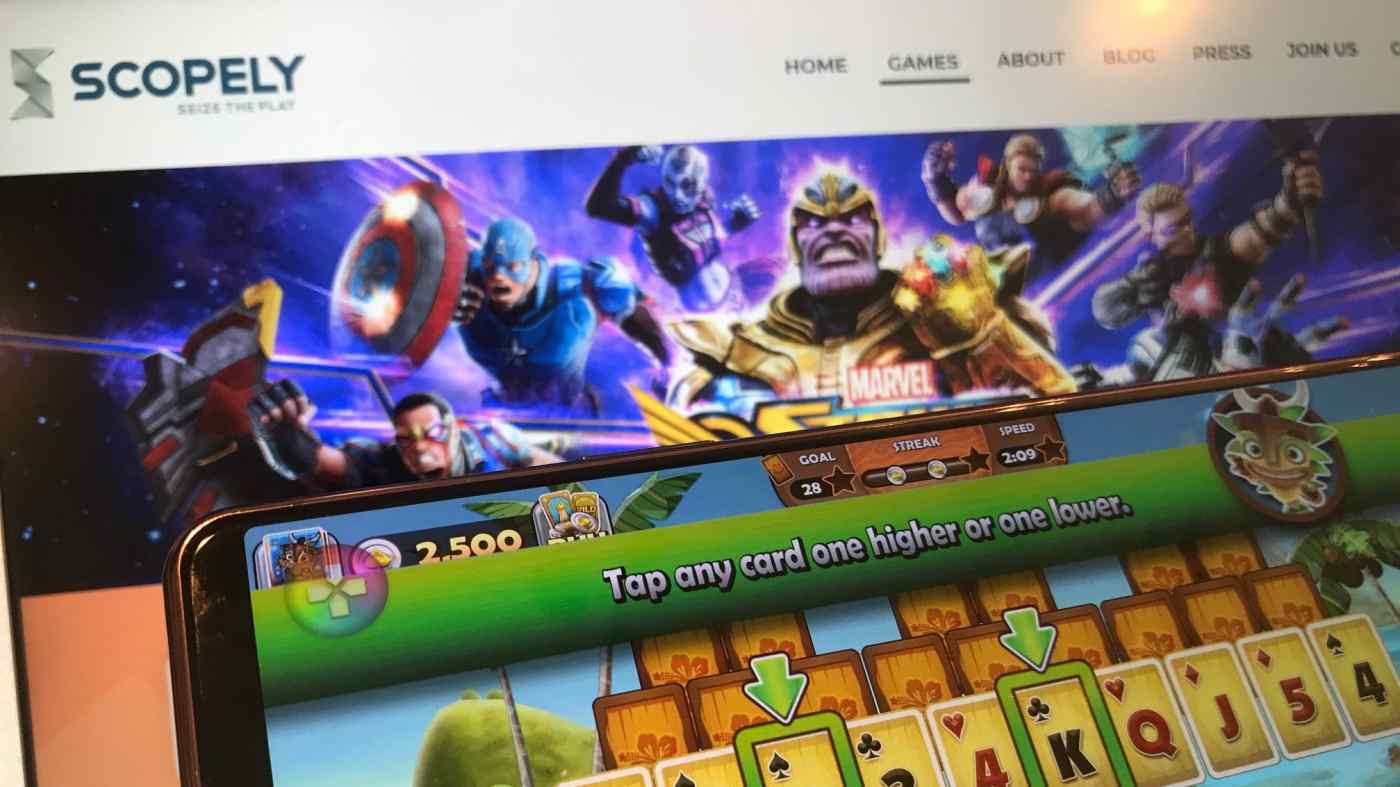 TOKYO -- Sony Group is selling its mobile gaming subsidiary to U.S. mobile game developer Scopely for about $1 billion, the company announced on Monday.

Sony's mobile gaming unit, GSN Games, is a division of Game Show Network, which creates game shows and is a subsidiary of Sony Pictures Entertainment. The company started providing online games in 2007, in genres including bingo and card games. Its Solitaire TriPeaks game is played 100 million times per week.