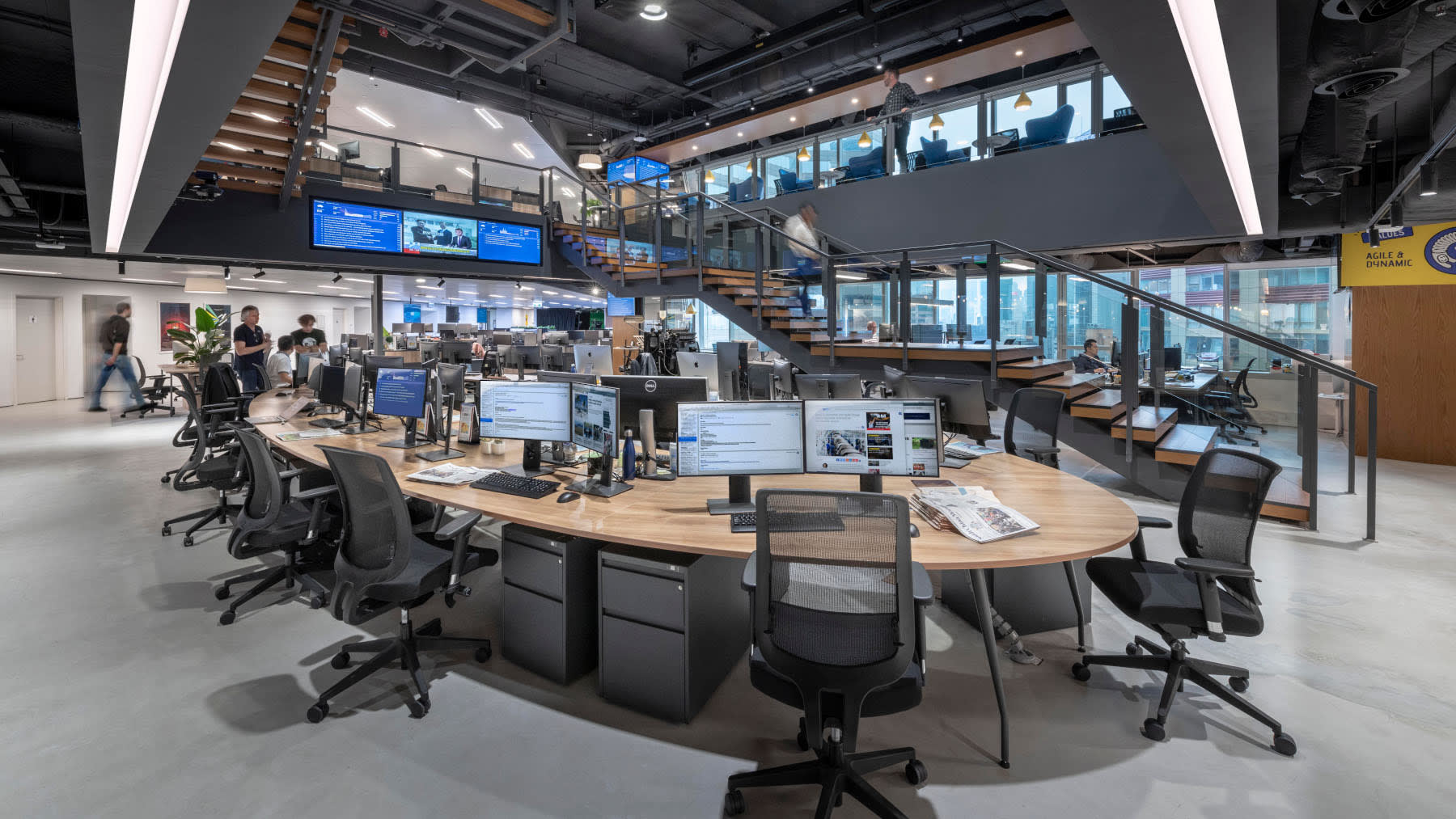 HONG KONG -- The South China Morning Post will bring back its digital paywall in August, four years after Hong Kong's leading English-language newspaper made its articles free of charge under the ownership of Chinese technology behemoth Alibaba Group Holding.

The decision came in response to the tougher business environment facing the newspaper, Monday's announcement said. Although subscription rates have not been disclosed, there will be multiple pay options with a limit of 10 free-to-read articles a month, according to a knowledgeable source.

The cheapest plan will be about 2 Hong Kong dollars (25 cents) when converted to per-day terms, the source said.

Accessing the digital version once cost an annual HK$2,300, or just under $300, before Alibaba bought the newspaper in 2016 and took the paywall down.

The publication does charge HK$14 for its print edition, which now has a daily circulation of around 105,000.

Despite attracting more readers with its coverage of the Sino-American trade war and the Hong Kong protests, the drop in advertising revenue and fall in print subscribers is forcing this shift.

The announcement marks a shift in policy for the 116-year-old publication. At a 2017 symposium in Turin, Italy, SCMP CEO Gary Liu had explained that the long-term strategy was to focus on expanding reach first, then switch to a subscription model after China overtakes America as the world's top economy.

"Today, the New York Times is a global newspaper that covers the world, but a majority of the stories are about the U.S. and its relationship with the world, which is important to everyone," he said at the time.

"The bet that we are making is that in less than 10 years, China becomes the No. 1 economy ... and after that it could become the fountainhead of global culture," he said. "At that point we will be living in a world where we cannot ignore China anymore. [Then] we will have the assets and products in place that allow us to build a subscription business."

In Monday's announcement, Liu said: "Advertising alone can no longer sustain high-quality journalism in the digital age, so we must continue to evolve our business models and diversify our revenue streams."

The SCMP took cost-cutting steps in April, according to local media, such as freezing raises, cutting executive compensation, and asking staffers to take unpaid leave.

"As the epicentre of global economic growth continues to shift eastwards with China's accelerating emergence, those who understand Asia will ultimately understand the world," SCMP Editor-in-Chief Tammy Tam said in a letter to readers Monday.

With the old business model no longer viable, "we are asking for your support to help safeguard the journalism that the world deserves and the future of the South China Morning Post," she wrote.