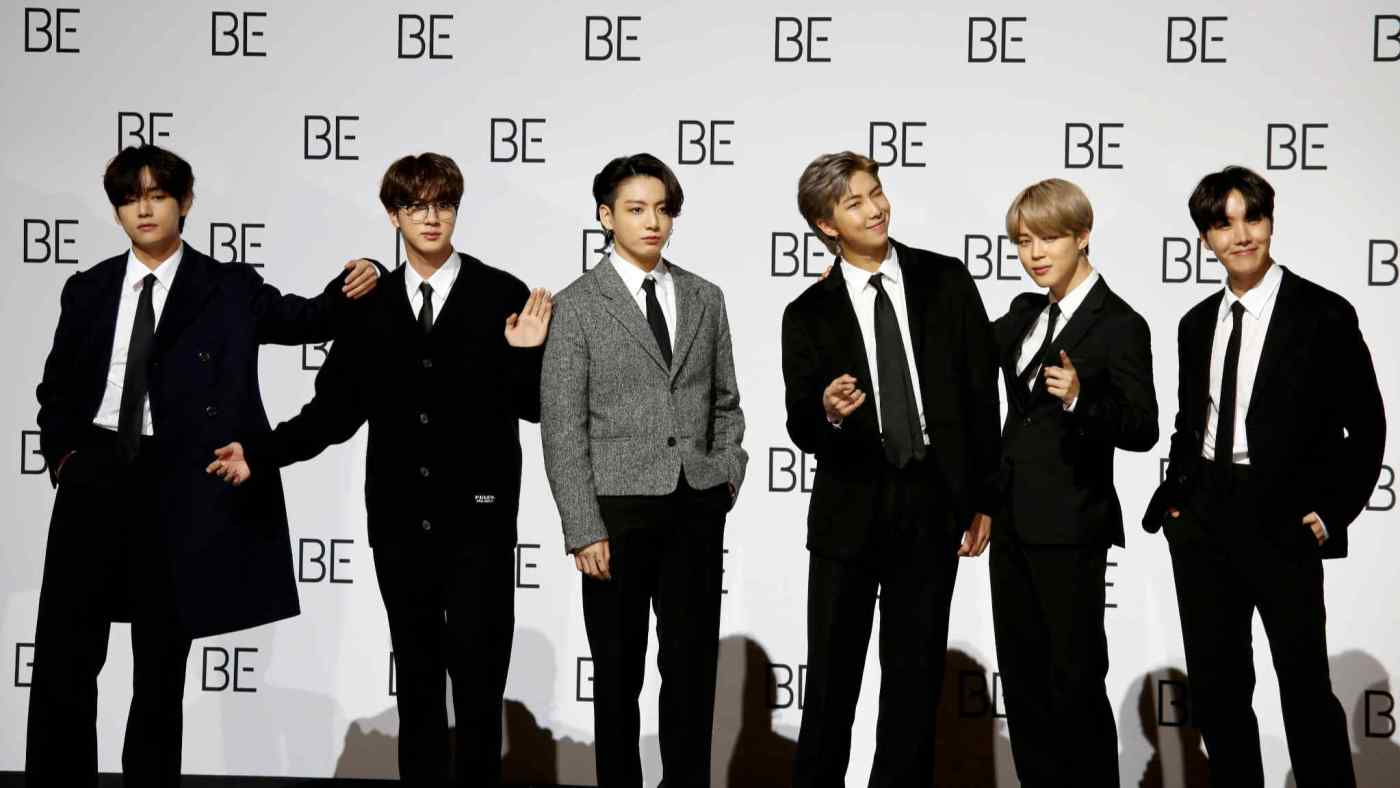 NEW YORK -- The members of K-pop boy band BTS have said they are going on a hiatus to focus on solo music careers in an announcement that shocked fans the world over.

The news also hit the band's agency, with shares in Seoul-listed Hybe falling as much as 28% at one point on Wednesday, sinking to their lowest level since the agency made its initial public offering in 2020.