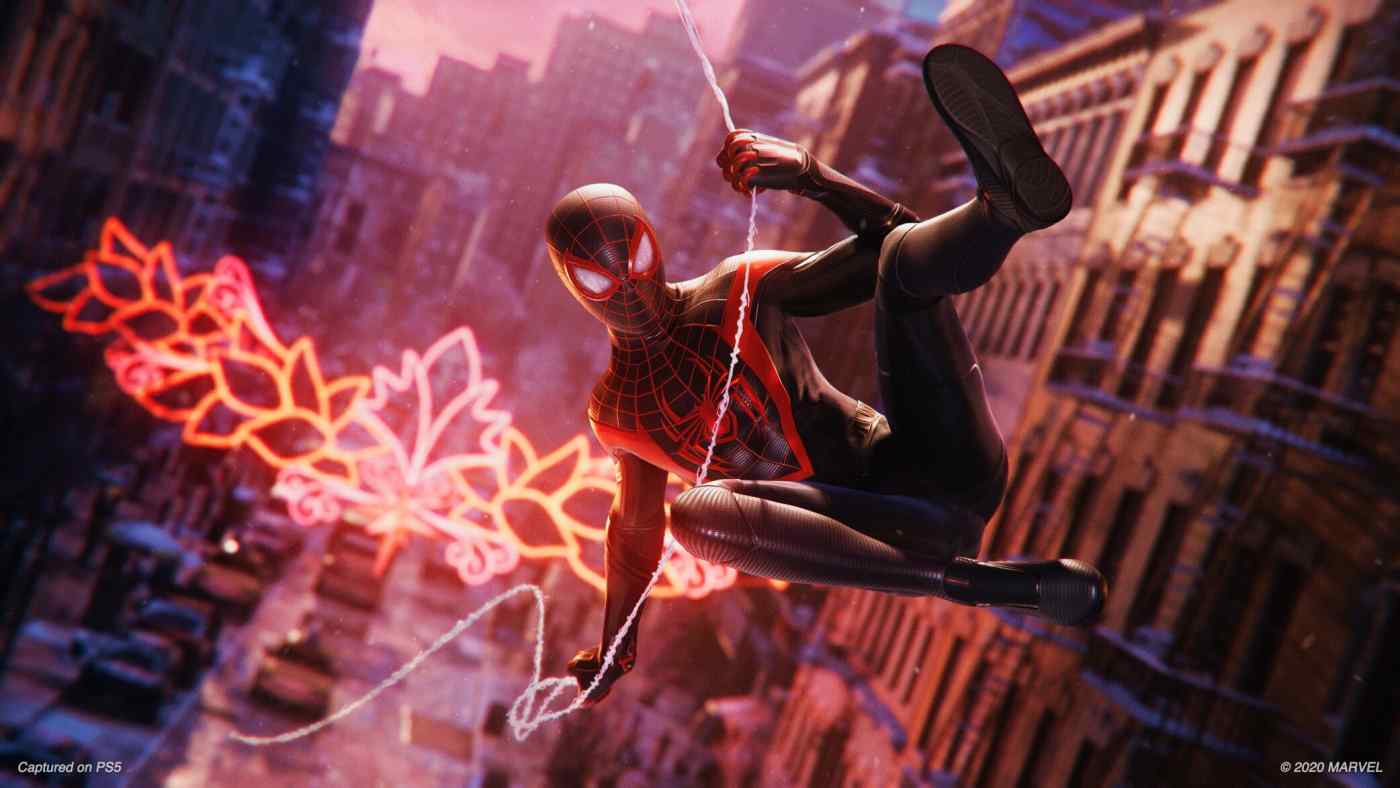 The online presentation was delayed from last week in deference to protests on racial inequalities that have roiled the U.S.
June 12, 2020 09:37 JST | Japan
CopyCopied

TOKYO (Reuters) -- Sony Corp on Friday unveiled a host of titles for its upcoming PlayStation 5 console, including a sequel to its hit 'Spider-Man' title and the latest 'Gran Turismo' racer, as it builds anticipation ahead of the planned year-end launch.

As rival Microsoft Corp prepares the launch of its next generation Xbox Series X console for this year's holiday season, the presentation gave a first glimpse of how games will look when played on Sony's device.

The PS5 promises advanced graphics and shorter load times through the use of its solid-state hard drive. Along with the games pipeline, those are key selling points as contenders like Google push into gaming.

"You've seen games that can only be enjoyed with the full range of PlayStation 5's features and power," Sony Interactive Entertainment CEO Jim Ryan said during the presentation, which attracted more than 2 million viewers to its feeds on YouTube and Twitch.

The online presentation, delayed from last week in deference to protests on racial inequalities that have roiled the United States, also showed off the PS5's design, which in a departure from recent generations has a predominantly white exterior.

There was no indication of the hardware's pricing - a closely guarded secret that can make or break consoles.

The PS4's lower price when it was launched in 2013 is widely seen as giving it an early leg-up against the rival Xbox One, and it has gone on to sell more than 110 million units.

Sony's deep gaming experience - the first PlayStation launched 25 years ago - is proving tricky to replicate even for well-financed rivals.

Amazon's PC shooter Crucible received a lacklustre reception on launching last month, with the ecommerce giant last week saying it would shutter two out of three of the game's modes. Google's cloud based Stadia service has also had a slow start.