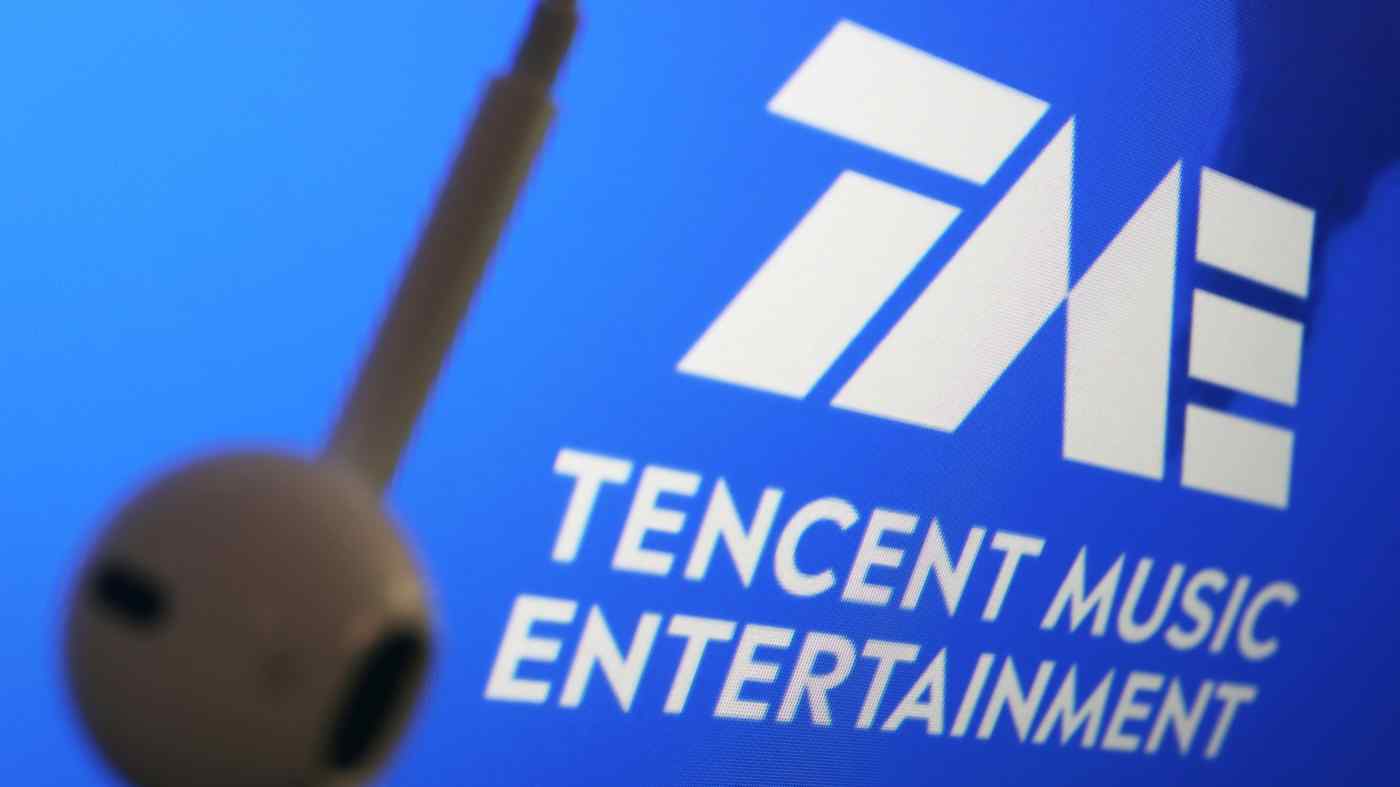 HONG KONG -- Tencent Music Entertainment Group's plans to sell up to $5 billion in shares while acquiring a listing in Hong Kong by the end of the year are fading amid market volatility and China's crackdown on online platforms.

The music streaming unit of Tencent Holdings, which raised $1.1 billion in a New York initial public offering in 2018, has lost almost 70% of its market value since the stock peaked in March. While the company's desire to list in Hong Kong as a hedge against a possible forced delisting in the U.S. is very much intact, management is leaning toward putting off the sale until next year, when market and regulatory pressures may have eased, two people familiar with the transaction said.