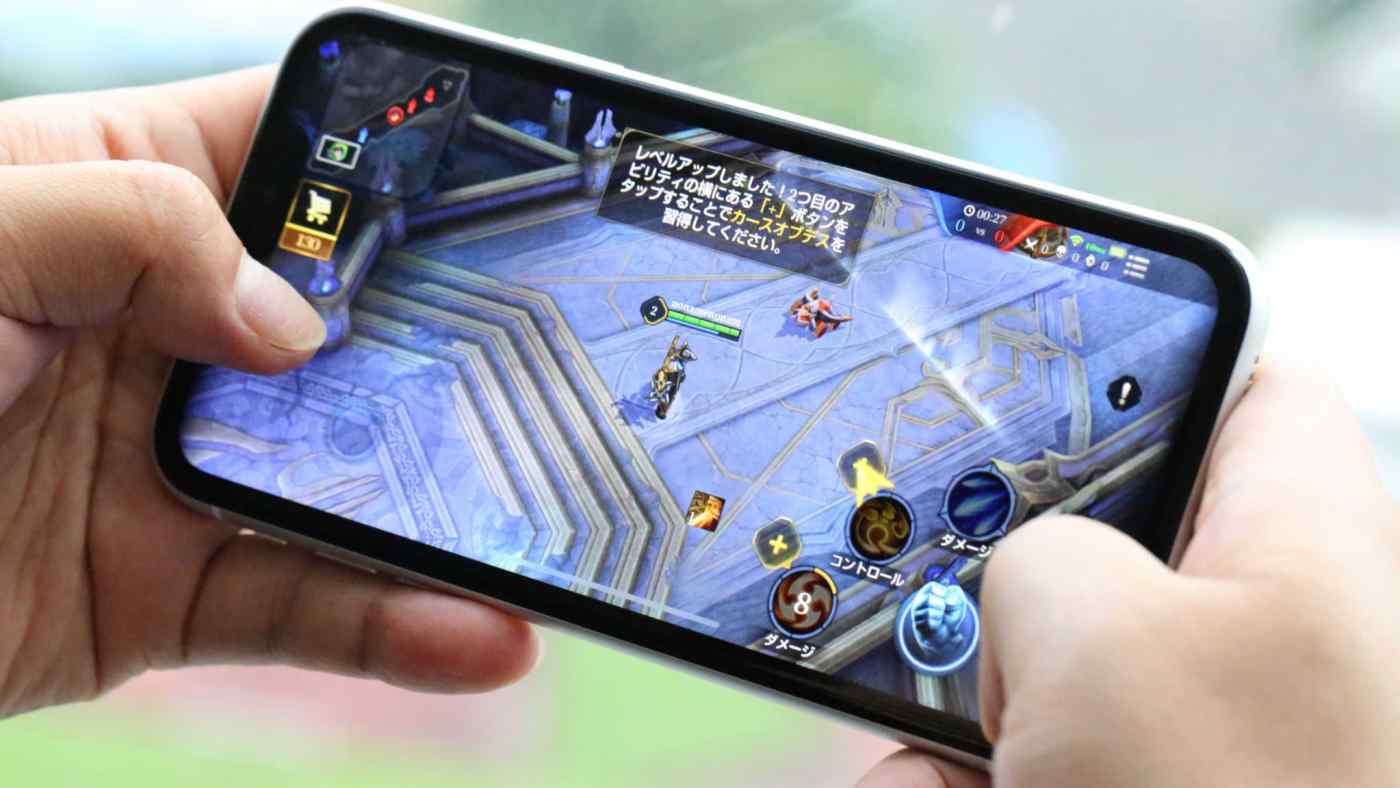 GUANGZHOU -- China's Tencent Holdings has quietly climbed to the top of the gaming market by making over 180 smaller but strategic investments, surpassing industry giants like Sony and Microsoft that have grabbed headlines with splashy acquisitions.