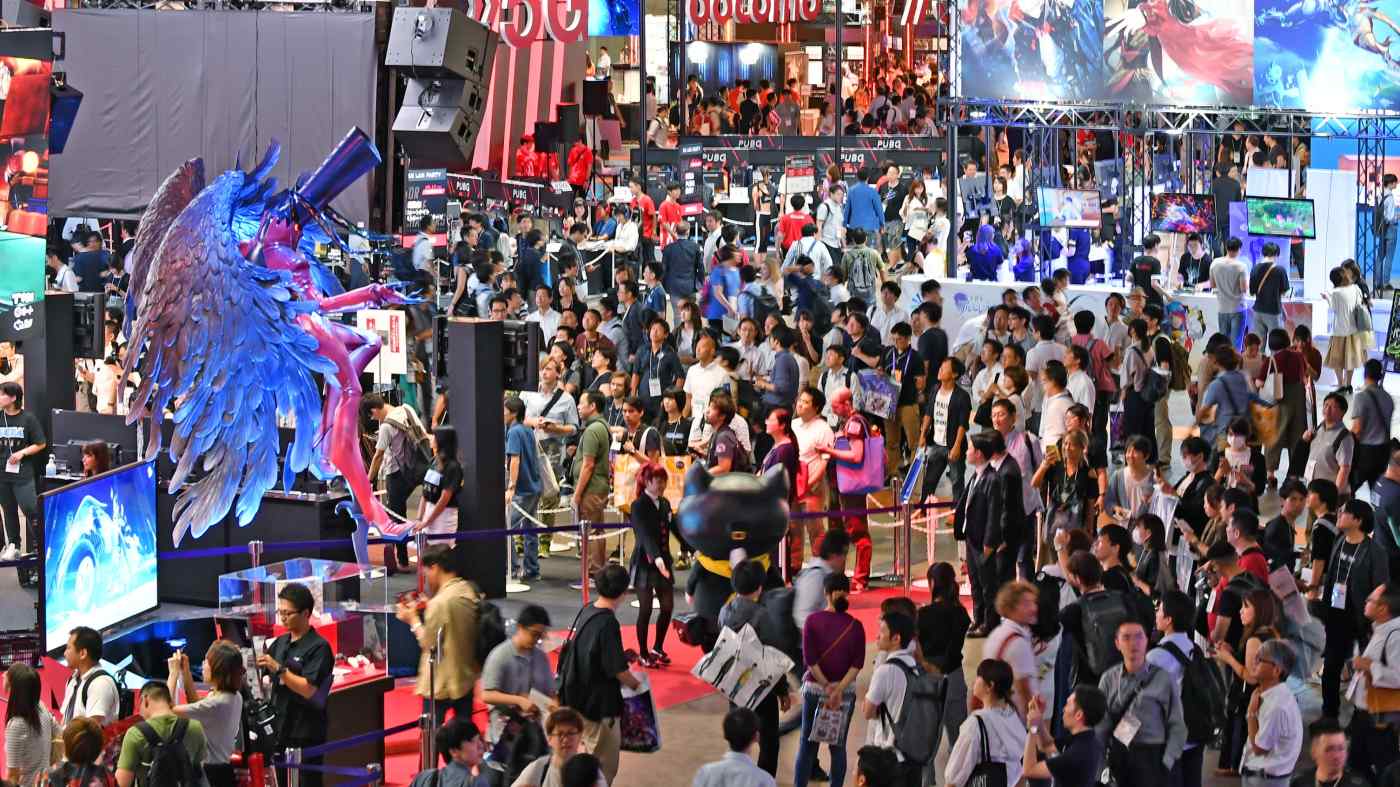 TOKYO -- One of the world's top gaming conventions, the Tokyo Game Show, will be held entirely online for the first time through a collaboration with Amazon Japan.

This year's expo, which begins Wednesday, also looks to become a landmark event as it showcases the competing next-generation consoles, Sony's PlayStation 5 and Microsoft's Xbox Series X, both of which will be released in November.