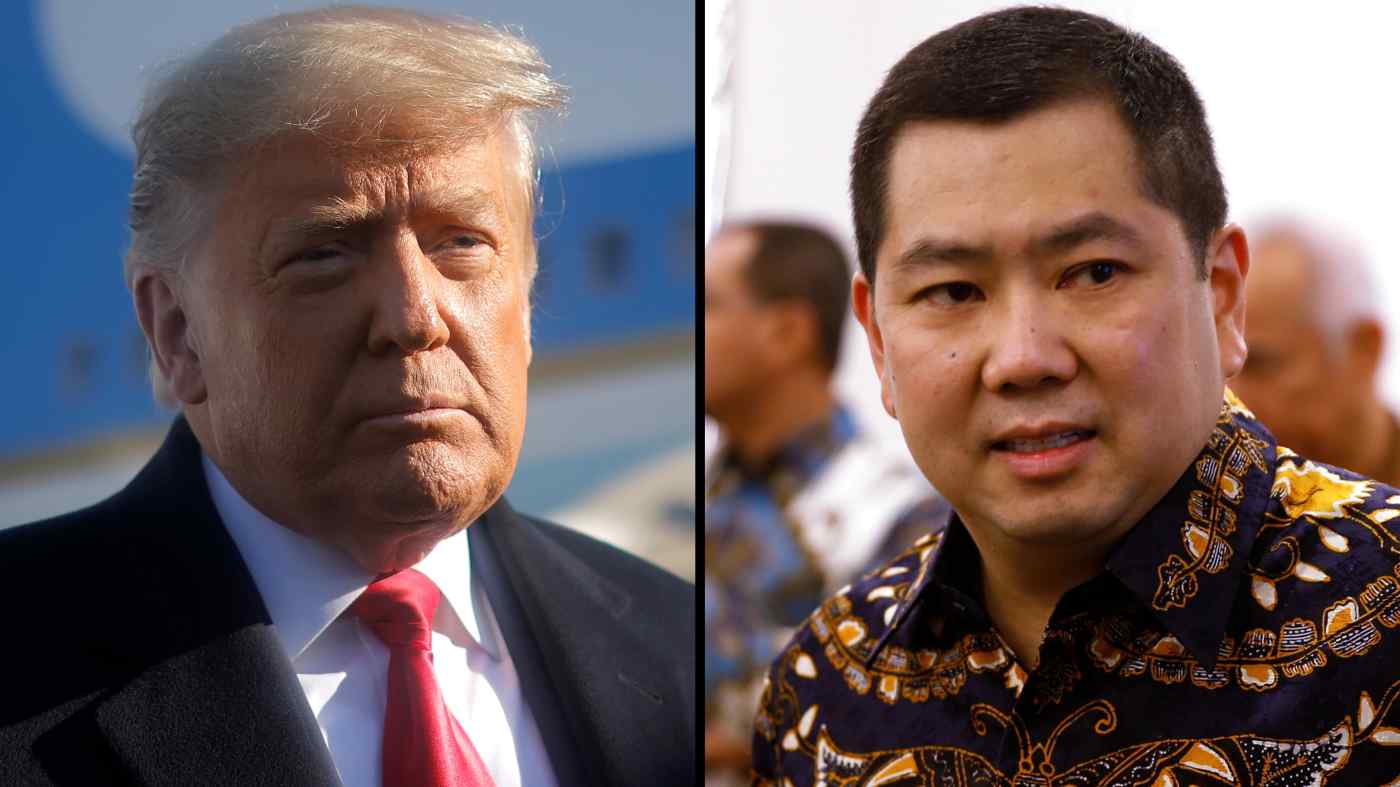 JAKARTA -- Indonesian media and property conglomerate MNC Investama, which is developing luxury resorts with the Trump Organization, has won Singapore court approval for its notes-to-shares conversion plan as part of a $231 million debt restructuring.

MNC Investama is an investment holding company controlled by Indonesian tycoon Hary Tanoesoedibjo. It said in a news release on Monday the arrangement will lower its stand-alone debt by 65% to a maximum of $81 million. The company's stock rose 11% to 59 rupiah per share on Monday.

Under the exchange offer approved by the Singapore High Court on Friday, holders of MNC's distressed $231 million senior secured notes will have to choose whether to accept new shares or new notes. MNC said at least 65% of the noteholders are expected to choose new shares to be issued within 12 months from the plan's effective date.

New notes, meanwhile, will have a five-year tenor with an annual fixed coupon of 1%, with an additional variable coupon based on cash dividends from subsidiaries Global Mediacom, a TV stations owner, and MNC Kapital Indonesia, a provider of financial services including banking, insurance and securities.

Assuming the 65% debt-to-equity conversion, MNC Investama said the percentage of debt in its stand-alone balance sheet will drop to 7% from 20%, while the equity portion will rise to 87% from 73%. The company further added its stand-alone equity will increase at least 18% to 14.5 trillion rupiah ($1.03 billion).

"There will be direct financial benefits such as reduction of stand-alone debt, capital strengthening, and lower finance costs borne by the company," MNC president director Darma Putra said on the debt plans. "[It] will enable [us] to grow even faster and move forward with our digitalization plan in all business units."

MNC runs a range of businesses, including media, financial services, energy and real estate -- with the media division contributing around 80% of the company's revenue.

The company is involved in the ongoing development of two Trump-branded luxury resorts in Indonesia through subsidiary MNC Land's collaboration with the Trump Organization -- owned by former U.S. President Donald Trump.

According to MNC's 2019 annual report and website, MNC Land signed a management agreement with the Trump Organization in 2015 to build what they call "the first integrated Trump Resort and Residencies in Asia."

MNC Lido City is planning for the development to span 3,000 hectares at a site in Lido, West Java Province, approximately 60 km south of Jakarta. The "integrated entertainment and lifestyle destination" will feature a Trump International Golf Course and Country Club, Trump International Resort and Trump Residential Villas, as well as MNC-branded venues.

MNC Bali Resort is on 107 hectares of land in Tanah Lot, Bali and will feature a Trump International Resort, Golf Club and Residences. A so-called soft launching of Trump Residences in Lido and Bali took place in August 2019.

It is not clear whether approval of its debt restructuring plan will directly impact the resort developments.