US casino operators double down on Japan plans 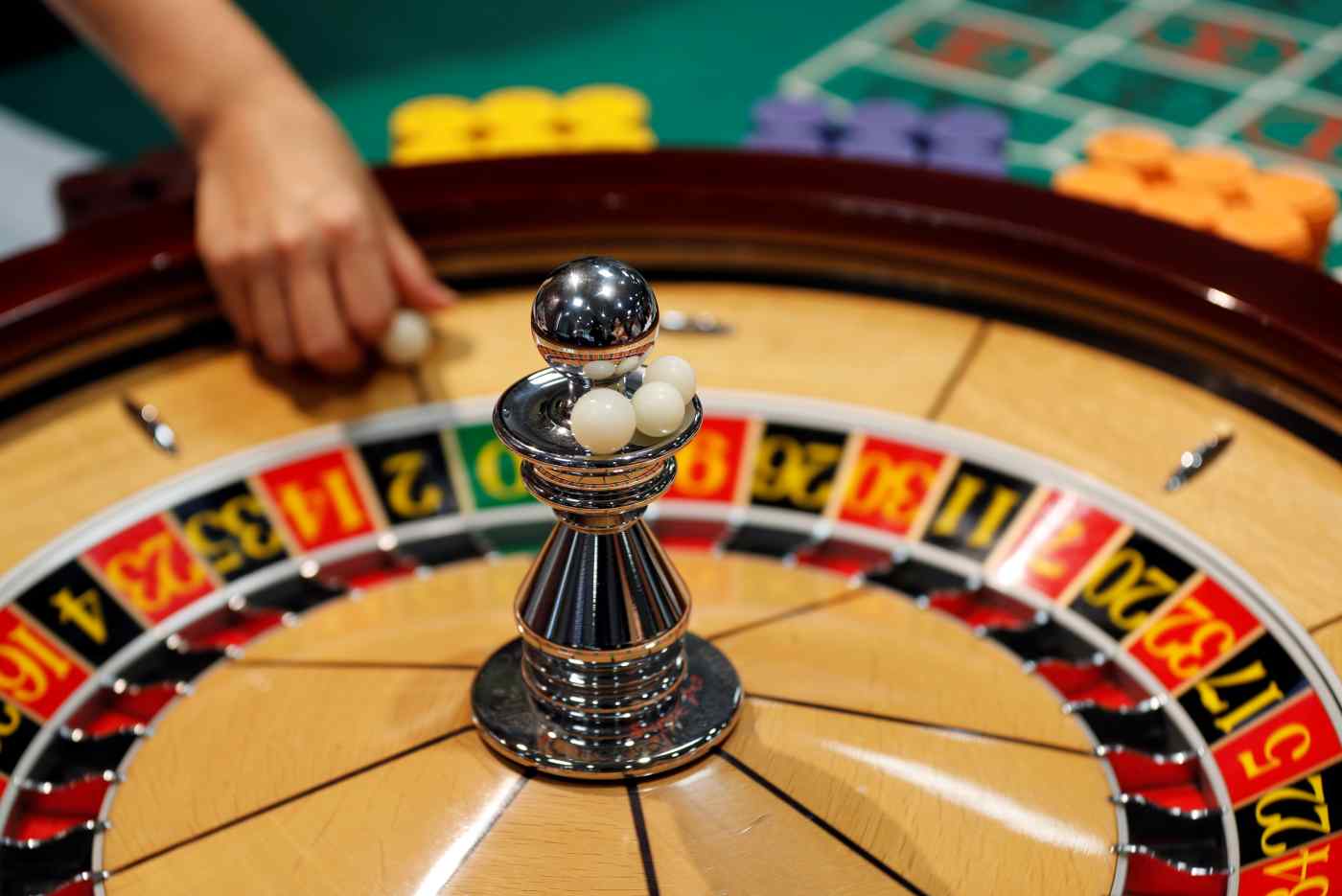 A roulette wheel at a Japanese casino school. Gambling resorts are set to open in the country in the 2020s.    © Reuters
TOMOYA USHIYAMA, Nikkei staff writerOctober 25, 2019 01:38 JST | Japan
CopyCopied

OSAKA -- American casino operators are staking out promising sites in Japan, which will begin allowing gambling resorts during the next decade, in a bid to enter an entirely new market of bettors.

U.S.-based Las Vegas Sands has its eye on Yokohama, near Tokyo, in light of the capital's population, tourism and large pool of skilled workers. The company reaffirmed Thursday plans to build a casino resort in the nation's second largest city, possibly spending around $10 billion on the complex, which will include facilities for meetings and exhibitions.