EA and Sony halt Russia business, while Animoca shuts out players there 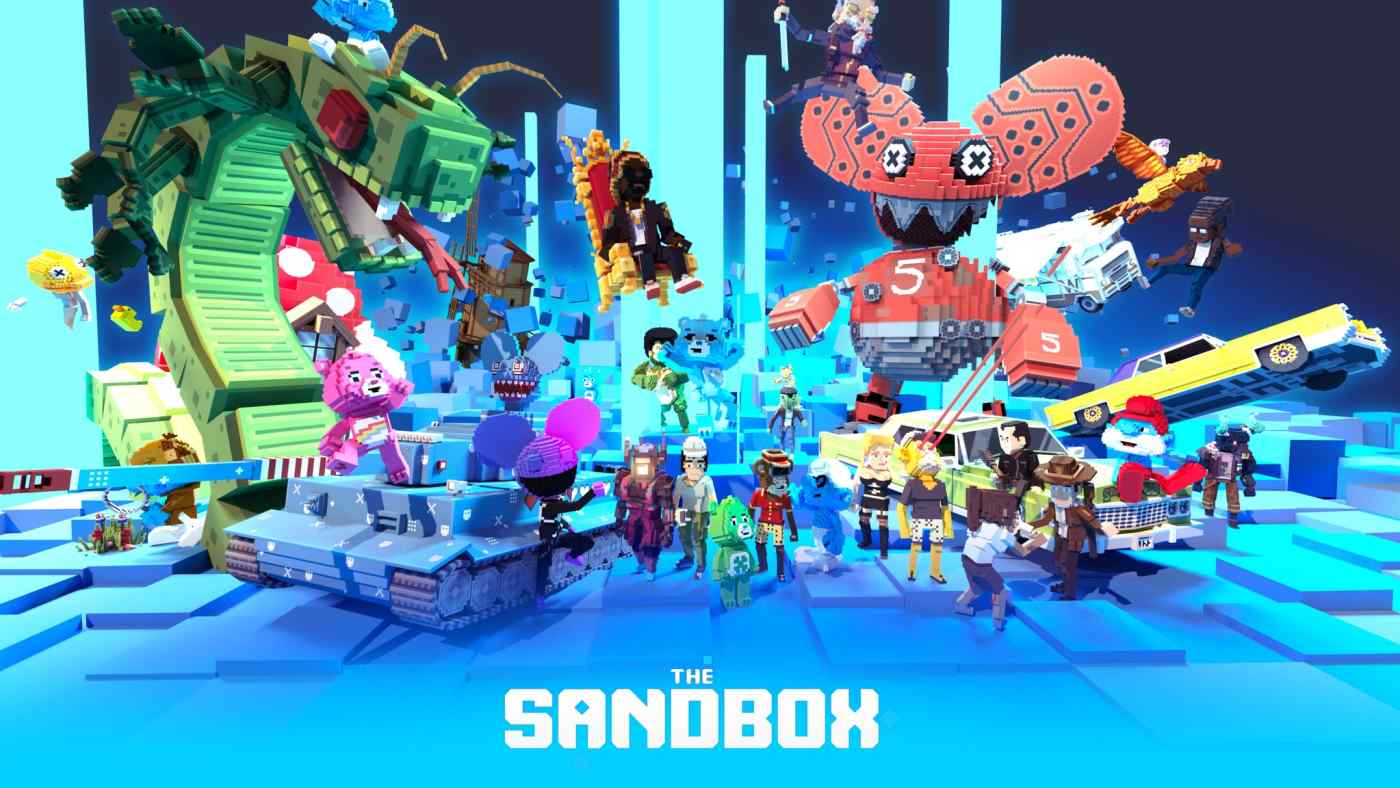 TOKYO -- Protesters clad in blue and yellow took to the streets in late February, standing together in a show of solidarity with Ukraine in the face of Russia's invasion.

These demonstrations were held not only in New York and Berlin, but also in the fictional cities of Limsa Lominsa and Ul'dah in "Final Fantasy XIV" -- a wildly popular online role-playing game from Square Enix where team-ups usually involve fighting monsters rather than making geopolitical statements about the real world. Players coordinated gatherings through in-game channels, social media and streaming sites.