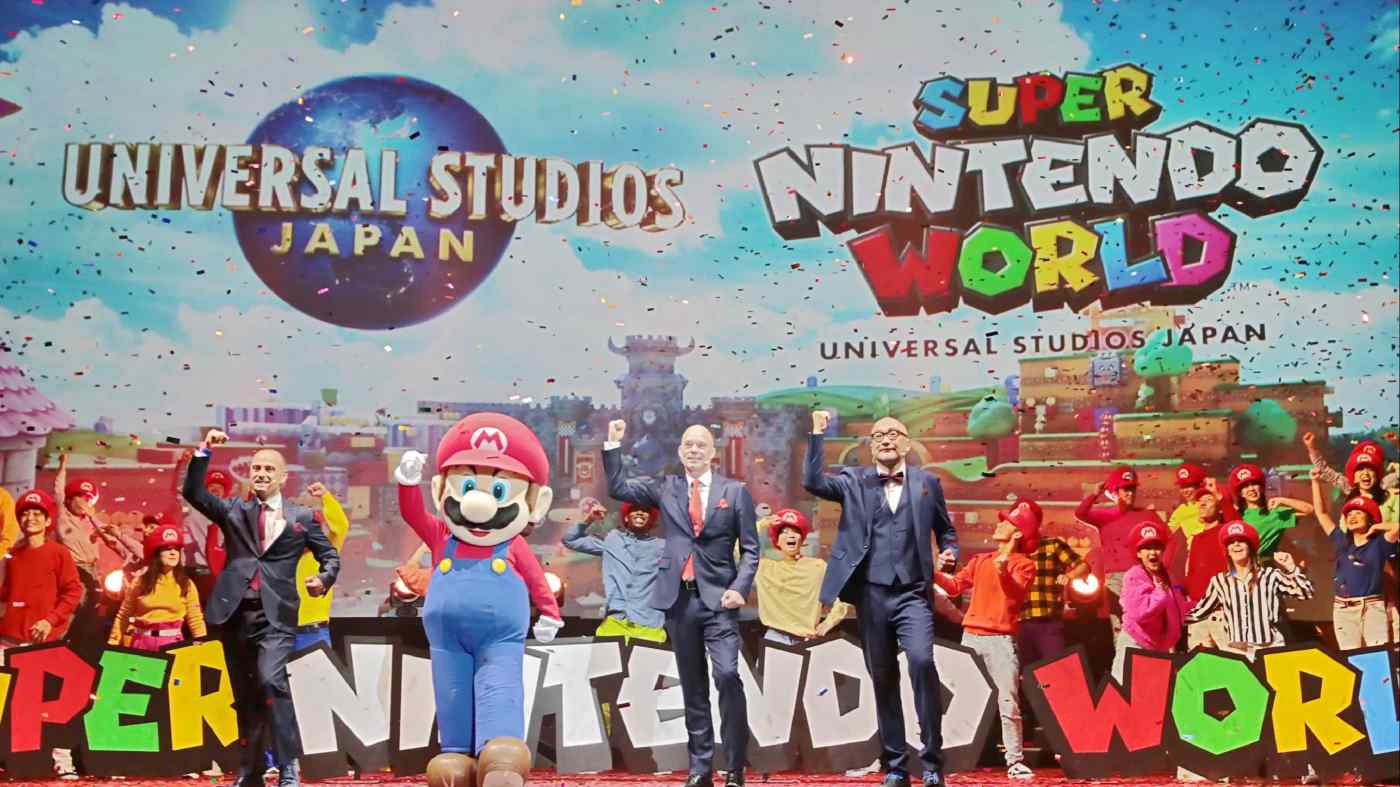 OSAKA -- The operator of Universal Studios Japan is making its biggest investment ever, 60 billion yen ($545 million), in Mario-themed attractions that will open this summer, with the Nintendo franchise expected to be its next big draw.

Super Nintendo World, a collaboration with the iconic Japanese game maker, will be composed of attractions and restaurants featuring characters including the mustachioed Italian plumber and the dinosaur Yoshi. Plans are for the zone to debut before the Tokyo Olympics, which start on July 24.