More than 90% of the founders' 22% shareholding remains pledged 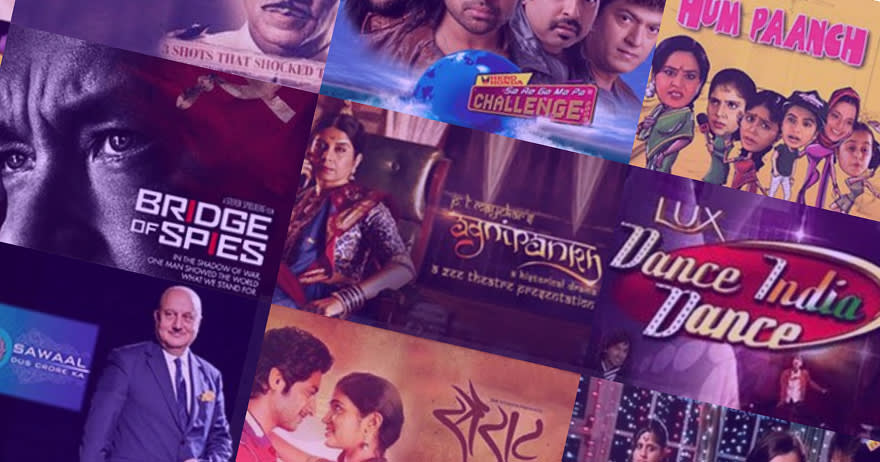 On Saturday, Zee Entertainment said more than 90% of the founders' 22% shareholding in the company has been pledged, as the founding Essel Group contended with 70 billion rupees ($989 million) debt. At the end of June, the founders held about 36% stake the company, of which roughly 64% was pledged.

Last week, Zee said Essel Media Ventures, owned by the Essel Group, had raised an undisclosed amount from Russia's VTB Capital by pledging 102 million shares, or 10.7% stake, in the company.

The latest announcement came after India's capital markets regulator in June tightened the disclosure norms for pledged shares, effective Oct. 1. According to the new norms, company founders will have to state reasons if the quantum of pledged shares exceeded 50% of their total shareholding, or 20% of the total share capital.

Zee's financial troubles also signal the challenges facing Indian companies that are struggling to raise funds amid a cash crunch gripping the nation's shadow banking sector. The so-called non-banking finance companies have been reeling under tight liquidity conditions after the collapse of Infrastructure Leasing & Financial Services last year. Several such NBFCs have defaulted on their obligations in recent months, spooking investors.

The Essel group, controlled by tycoon Subhash Chandra, has been exploring sale of assets such as solar energy plants, road projects, and electricity transmission facilities to pay off its debt. Recently, it sold a part of its stake in the company to Invesco Oppenheimer Developing Markets Fund for 42.2 billion rupees. Last month, it got a second reprieve from the group of lenders to extend the due date for debt repayment to March 2020.

In the latest disclosure, Zee said VTB Capital extended a loan of 20 billion rupees to the company for one year. The loan will be restructured and the repayment period extended if the company pays them a part of the proceeds from the recent stake sale, Punit Goenka, managing director of Zee Entertainment, told local television channel CNBC TV18.

"We need to repay only 50 billion rupees and we are on track to do it within 90 days," Goenka said, adding that the founders intend to hold half of their current stake.

CLSA Monday cut its target price for the Zee stock to 290 rupees a share from 450 rupees, though it reiterated its Buy rating.

Zee has 70 billion rupees of loans outstanding against its shares, of which 50 billion rupees are from domestic lenders. According to CLSA, Zee's overseas loans have a pledge cover of 1.2 times its current market price, while the value of collateral against the domestic loans is short by 23 billion rupees.

The sale of a 10% stake in Zee pledged to domestic lenders is "inevitable," and even after that, the founders will have to service a debt of 43 billion rupees, the brokerage said. "This, along with the deteriorating cash conversion of Zee, will put its cash flow under immense scrutiny."

Some analysts remain upbeat about Zee's strong business fundamentals, saying its results for the second quarter ended in September is expected to be good. The recent corporate tax cut announced by the Indian government is expected to lead to savings of 3 billion rupees for Zee, brokerage Motilal Oswal said Monday.

Still, the brokerage maintains a Neutral stance on Zee stock citing the risk of promoter group losing management control as the current value of shareholding stands at a meager 50 billion rupees, compared with a loan against pledged shares of 65 billion rupees.

Zee shares fell as much as 14% on Monday, pushing its shares to a six-and-a half-year low of 203.70 during intraday trade in Mumbai. The shares later pared their losses to close up 6.2%, while the benchmark S&P BSE Sensex lost 0.4%.