New company will be listed in India after shareholder approval 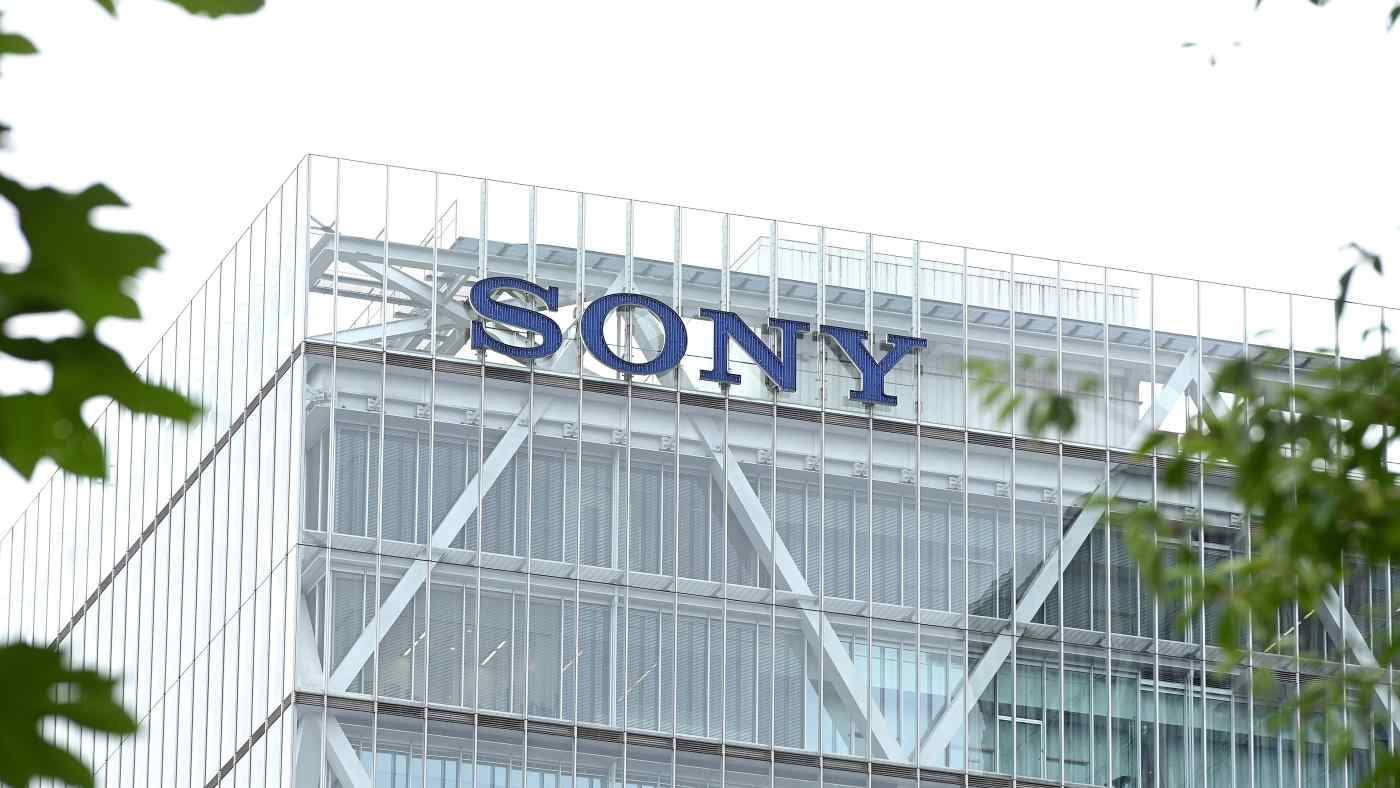 Zee, which has a presence in television broadcasting and digital media with brands such as Zee TV, has been under pressure from top investors for a management reshuffle, including the exit of Chief Executive, Punit Goenka, from the board.

The push from the top shareholders, Invesco Developing Markets Fund and OFI Global China Fund, earlier this month had resulted in a 40% surge in the share price of Zee Entertainment. Proxy adviser Institutional Investor Advisory Services too had raised corporate governance concerns.

Zee said on Wednesday in an exchange filing the company and SPNI have entered into a non-binding term sheet to bring together their linear networks, digital assets, production operations and program libraries.

As part of the proposed deal, Zee shareholders will hold about 47.07% stake and the rest of the merged entity will be owned by Sony Pictures, which will invest $1.575 billion.

The term sheet gives a period of 90 days, during which both firms will conduct mutual diligence and finalize definitive agreements.

The new company will be publicly listed in India and Goenka will be its managing director and chief executive officer. Zee will soon present the merger proposal for shareholder approval.

While Sony Group will nominate majority of the board of directors, the promoter family is free to increase its shareholding from the current 4% to up to 20%, Zee said.

Sony Pictures India did not immediately respond to Reuters request for comment.

At 294.05 rupees a piece, shares of Zee Entertainment were locked in upper circuit in early trading, while those of other group companies such as Zee Media, Zee Learn and Dish TV India jumped between 5% and 17%.