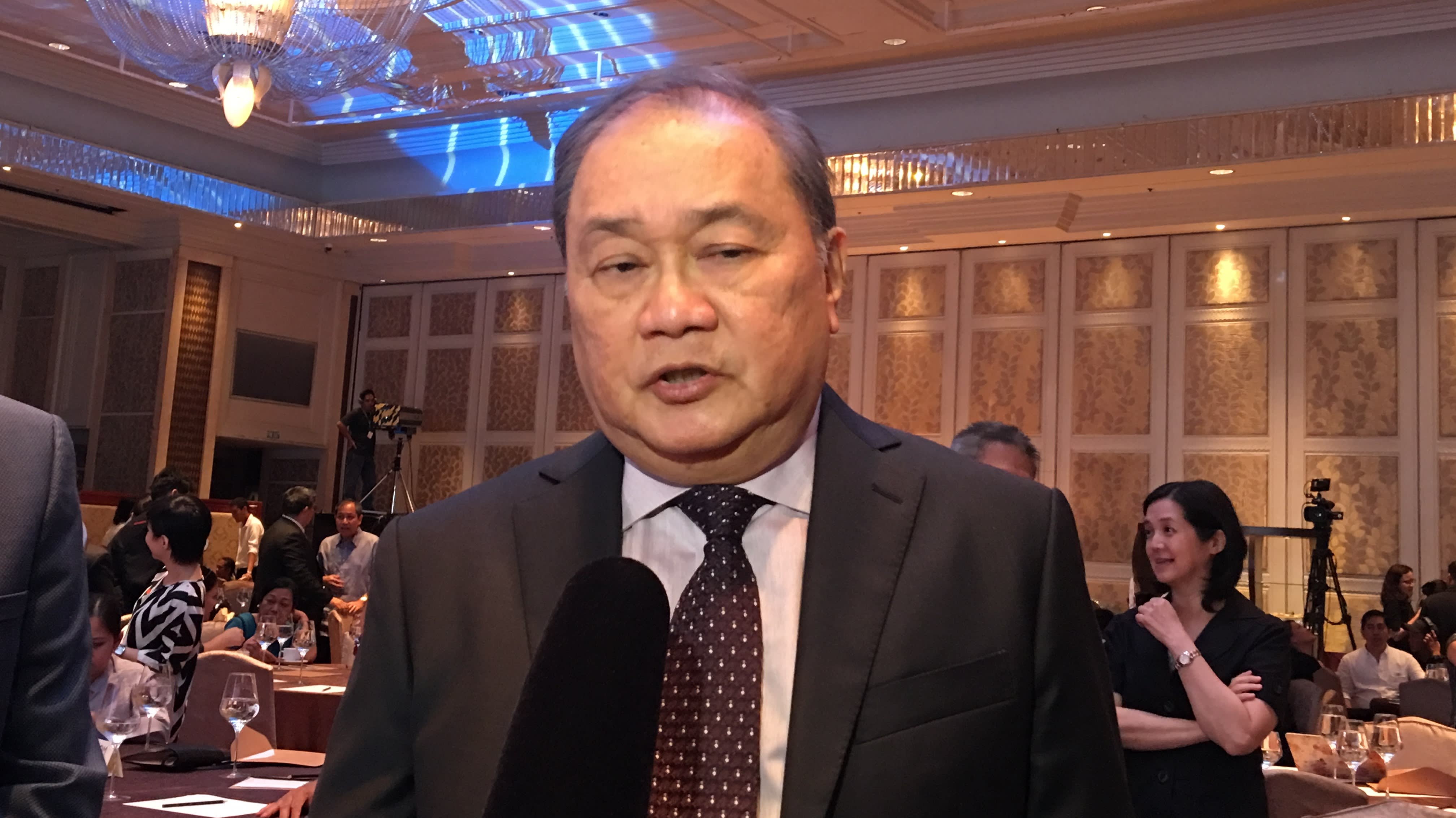 Metro Pacific made its foray into logistics last year, creating a new leg in the $4.36 billion conglomerate by market cap, which mostly deals in power retailing, water distribution, tollways and hospital operations.

The investment in Ace is the first acquisition since Metro Pacific ventured into logistics, "but not the last" for this year, Pangilinan told reporters. He added that the company may conduct bigger purchases in line with the 5 billion peso investment plan to grow the business over the next five years.

"We want it to be one of the major pillars of MPIC, moving forward," he said.

Pangilinan said the country, which is to date the fastest growing economy in East Asia, needs better logistics infrastructure. "The cost of moving goods between Manila and [southern island of] Mindanao, is more expensive than moving here to Europe" he said.

Metro Pacific, which runs toll roads in the main island of Luzon, is also bidding for railways and airport projects, which are vital infrastructure for logistics.