Micron Technology to invest $2bn in Japan for cutting-edge chips 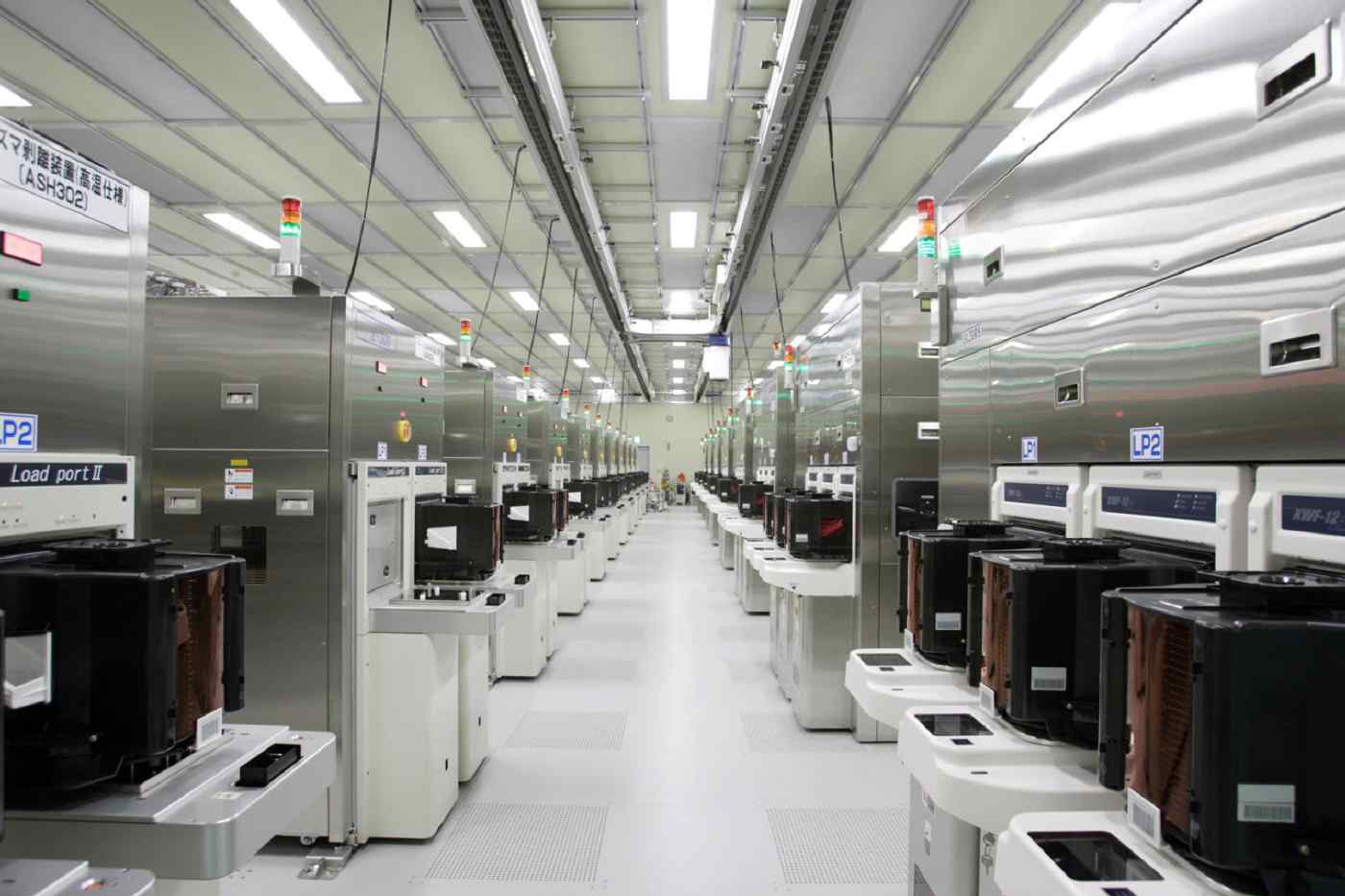 TOKYO -- Micron Technology plans to spend $2 billion over the next two to three years at a Japanese plant to churn out next-generation memory chips vital to such applications as smartphones, data centers and self-driving cars.

The U.S. semiconductor manufacturer has already added clean-room facilities to the Hiroshima plant as it gears up for research and development on 13-nanometer process technology. It has purchased several pieces of cutting-edge chipmaking equipment at billions of yen each (1 billion yen equals $8.9 million) for R&D and is expected to buy many more when starting mass production of the dynamic random-access memory chips.

The world's third-ranked DRAM maker is scrambling to keep R&D efforts on a par with those of leader Samsung Electronics. Compared with the 16nm process technology that Micron now uses, more 13nm chips can be fabricated from a single wafer, and productivity is seen improving by more than 20%.

Micron acquired the Hiroshima plant when it bought Japan's bankrupt Elpida Memory in 2013.