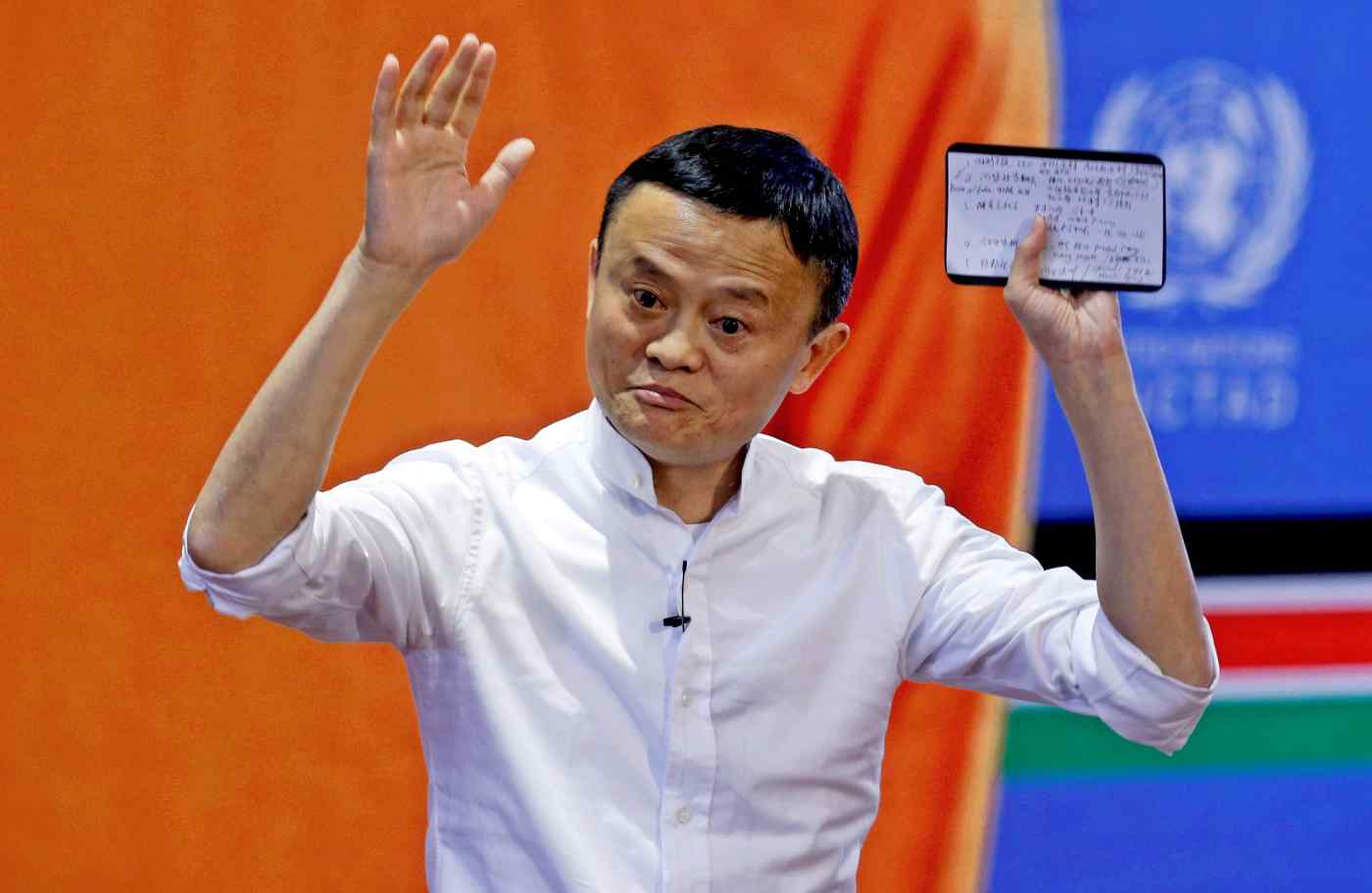 Jack Ma Yun, founder and chairman of the Chinese e-commerce giant Alibaba Group Holding, recently caused a stir when he claimed that a planned economy is now possible thanks to big data. Liu Qiangdong (also known as Richard Liu), founder of JD.com, a rival of Alibaba, went a step further, saying he had experienced an epiphany that "communism can be realized in our generation" because robots would be doing all the work of humans.

You do not have to be an economist to find it odd that Ma and Liu, respectively China's second- and 26th-wealthiest people according to the Hurun Rich List 2016, would endorse the core ideas of an ideology that has produced misery in countries where it has been tried, including China under Mao Zedong. It is inconceivable that a planned economy, even with the help of big data, would have allowed Ma to turn himself from an English teacher into a technology billionaire. As for Liu, he probably needs a trip to North Korea to see what communism is really like.