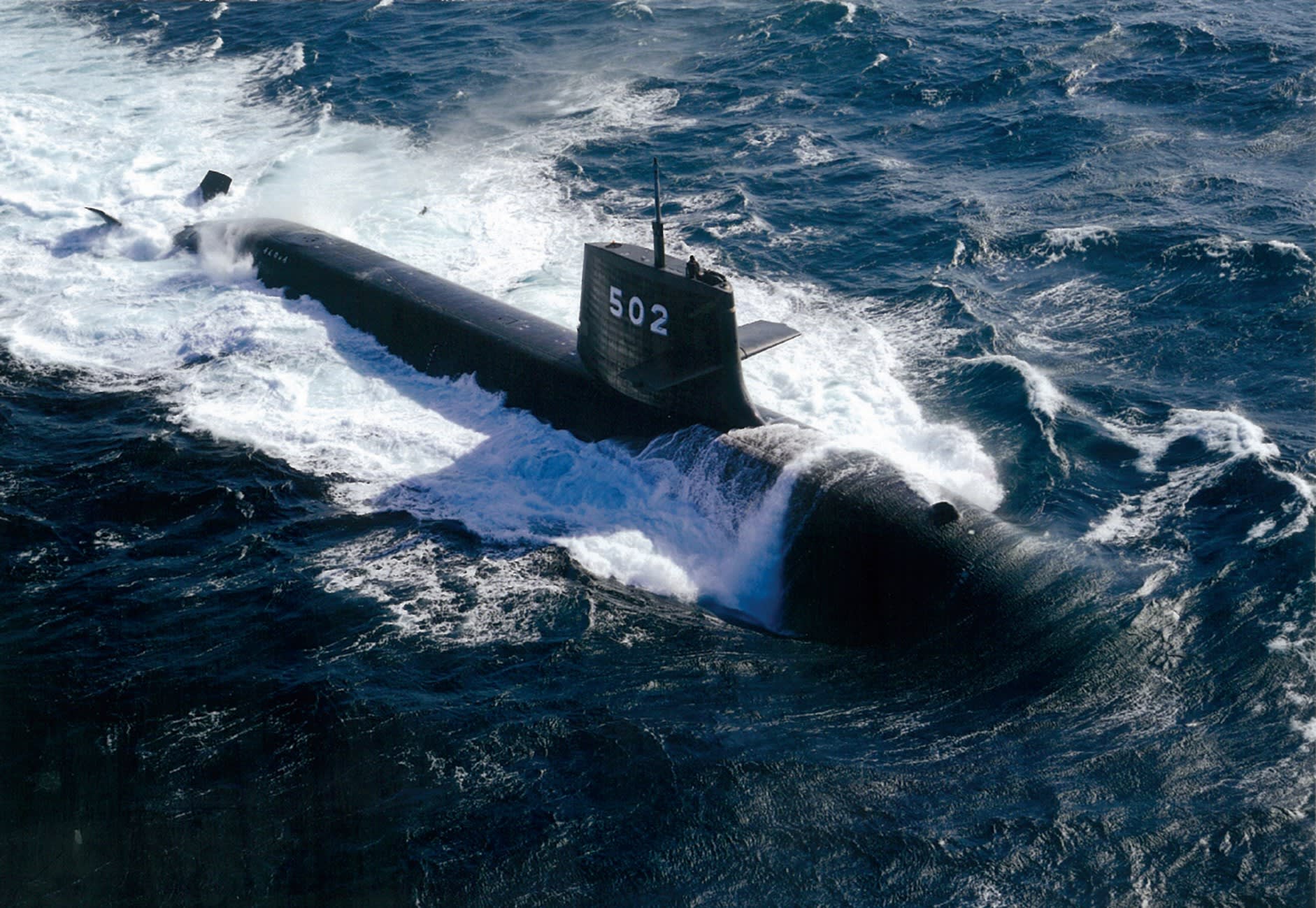 CANBERRA, Australia -- Mitsubishi Heavy Industries will consider taking a stake in ASC, the state-owned shipbuilder at the heart of Australia's project to build next-generation submarines, the Japanese company's chairman told The Nikkei here on Wednesday.

Mitsubishi Heavy is part of a Japanese public-private consortium competing against German and French rivals to win a defense contract to construct 12 submarines for the Royal Australian Navy.

ASC, headquartered in the state of South Australia, manufactured the Collins-class vessels that make up Australia's current fleet of submarines. Smooth cooperation with the company will be a must for the winning bidder, which is to build the successor subs at ASC. Mitsubishi Heavy Chairman Hideaki Omiya is in Australia to talk with officials regarding the country's submarine project.

The Australian government is due to select a partner for developing and manufacturing the next-generation submarines by the end of the year. If Japan is picked, it would mark the country's first major defense equipment export.

Mitsubishi Heavy "will listen to what the Australian government and other relevant parties have to say" and "put in place the best framework, by making investments, for instance," Chairman Hideaki Omiya said in an interview with The Nikkei in the Australian capital.

The company plans to send its shipbuilding experts to ASC this month to "work out the necessary amount of investment for buildings, equipment and other things," Omiya noted. The chairman also indicated that Mitsubishi Heavy is open to the idea of acquiring ASC. "If there is a request, we would like to accommodate it as best we can," he added.

The transfer of technology is a key part of Canberra's selection criteria. To address this, the Japanese consortium plans to set up a facility where the two countries' experts will be able to work side by side.

In addition, Mitsubishi Heavy is talking with Australian parties, including the University of Adelaide in South Australia, where the country's defense industry is concentrated, toward launching joint research projects. To drive the efforts forward, a representative's office is expected to be opened by the end of the year.

The Japanese consortium is offering a model based on Soryu-class subs, six of which have been built for Japan's Maritime Self-Defense Force by Mitsubishi Heavy and Kawasaki Heavy Industries.

The Australian government has budgeted 50 billion Australian dollars ($36 billion) for the next-generation submarines. But the project's contribution to Mitsubishi Heavy's overall sales would not be so significant because it would be spread over a long period, according to Omiya.

Despite this, the company sent President Shunichi Miyanaga last month and now its chairman to Australia. "I firmly believe that we can be of some assistance in revitalizing the Australian economy," he said, indicating his hope of developing cooperative ties with the country in business areas beyond defense and aerospace, which accounts for only about 12% of Mitsubishi Heavy's sales.

ASC's main office is located in Adelaide. Eight years on from Mitsubishi Motors shutting down its manufacturing operations there, "it will hold significant meaning" if a Mitsubishi group member can return to the city, Omiya added.