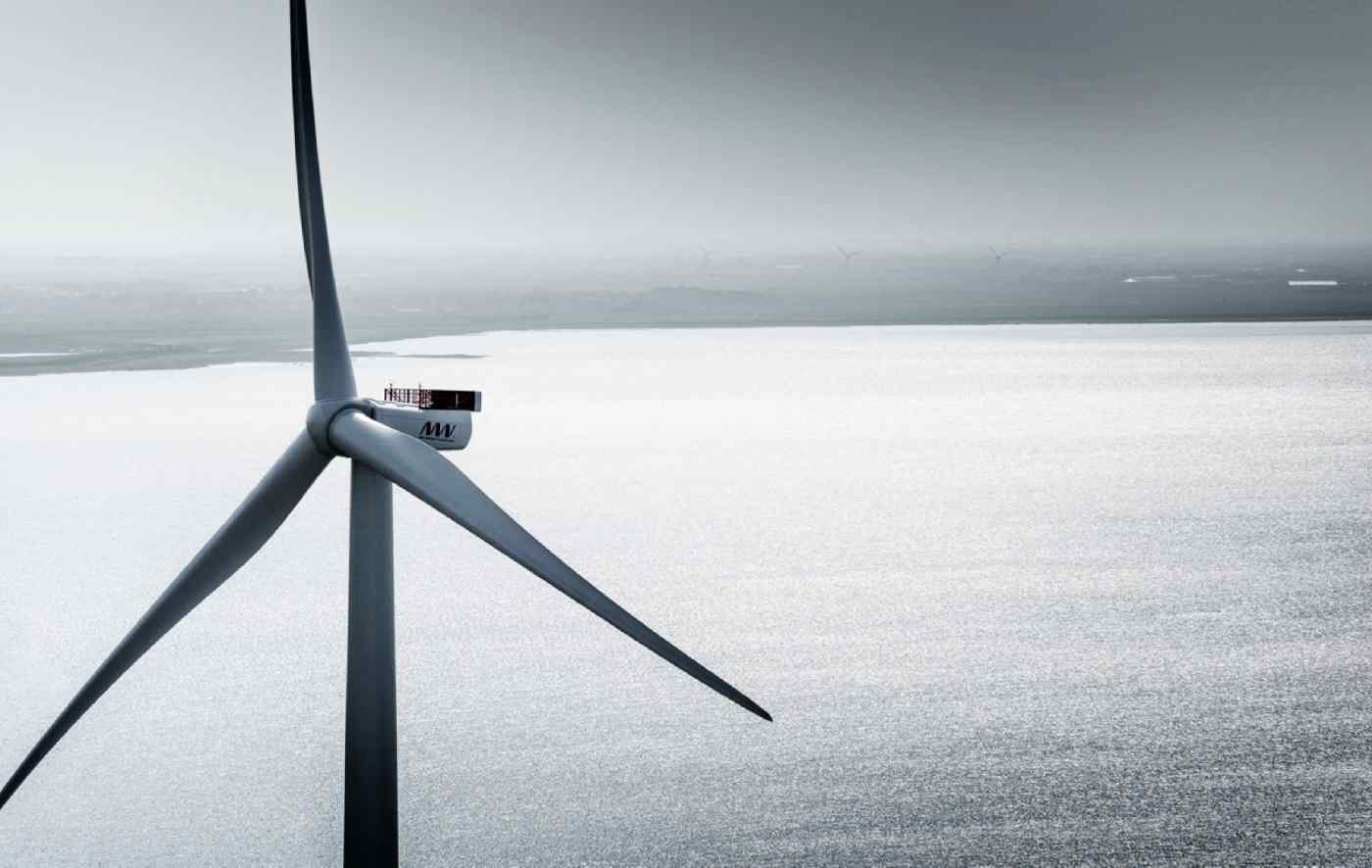 MHI Vestas Offshore Wind, a 50-50 joint venture between Japan's Mitsubishi Heavy and Denmark's Vestas Wind Systems, said that it received an order from Canadian independent power producer Northland Power for 31 of its 8-megawatt turbines, one of the most powerful offshore wind turbines globally. The value of the order was not disclosed, but it likely totals hundreds of millions of dollars.

The 31 wind turbines will have a combined capacity of 252,000kW, enough electricity to serve more than 178,000 households.

Deutsche Bucht, better known as the DeBu wind farm, will be 95km off the German shore in the North Sea, farther out than any other wind farm operated by Northland Power. Operations are expected to begin in the second half of 2019.

Europe accounts for 90% of the global market for offshore wind power, and most of the facilities are in the waters off the U.K., Denmark, Germany, Belgium and the Netherlands, where the winds are strong and scaling up is relatively easy.

Germany is phasing out nuclear power, and the falling cost of offshore wind has sparked a series of new projects.

Mitsubishi Heavy cites the Northland order as proof that MHI Vestas can compete even in Germany with Siemens, which accounts for nearly 70% of all offshore wind systems installed through 2016.

MHI Vestas holds just a 16% market share, but the company is challenging the Siemens stronghold by developing huge wind turbines that generate more electricity, lowering its production costs, and adopting construction methods that allow for installing offshore turbines at a rate of two a day.

The growth market for offshore wind turbines provides a welcome breeze for Mitsubishi Heavy, which is battling the huge losses in its businesses involving large ships and passenger jets as well as the low-price tactics of General Electric in its erstwhile profitable business of gas turbines for thermal power plants.