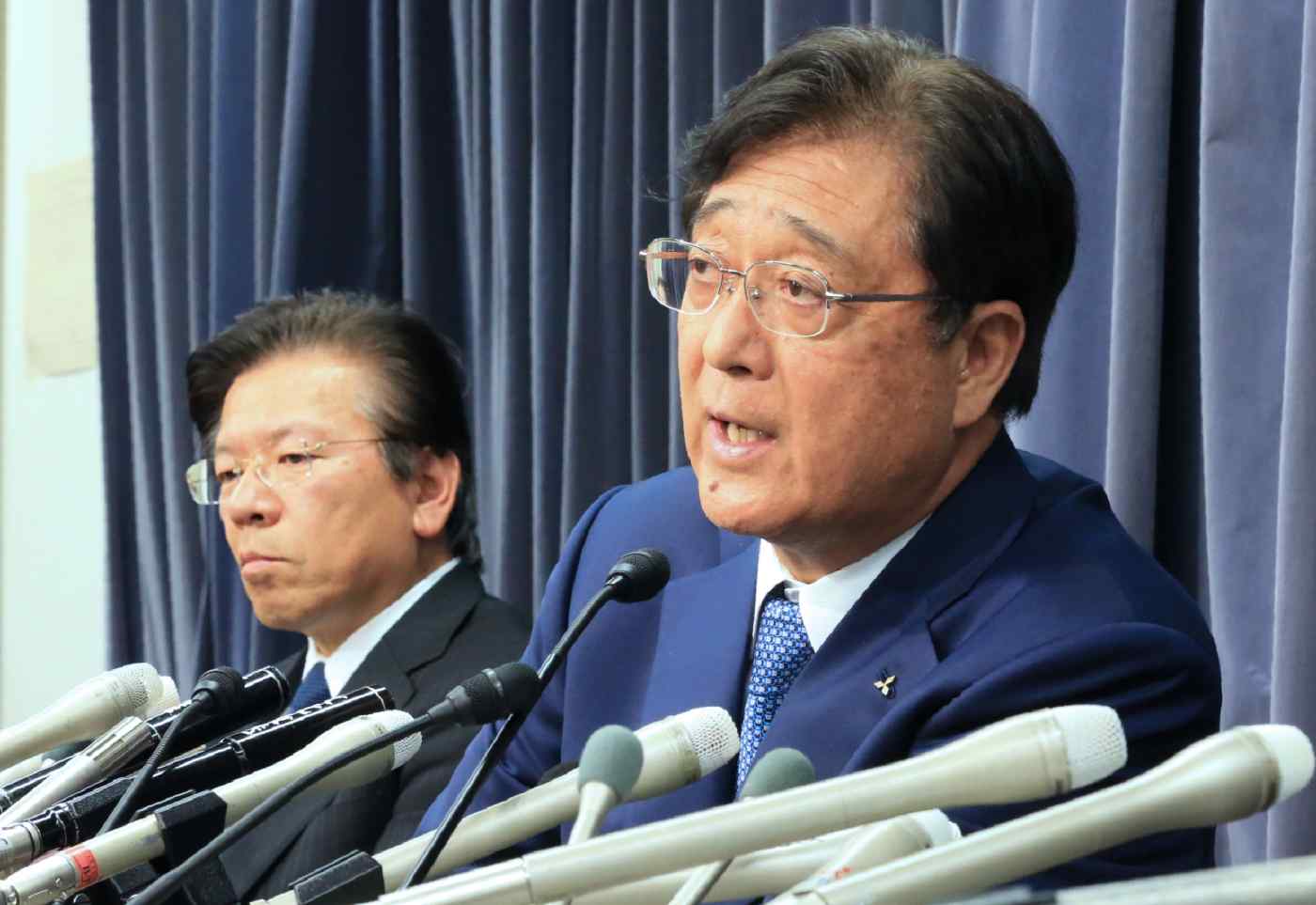 TOKYO -- Mitsubishi Motors admitted Wednesday that its fuel-economy data manipulation may have gone beyond the known four minicars, in updating Japan's transport ministry on progress of an internal probe.

Data is known to have been falsified for the eK Wagon and eK Space minicars, as well as for the Dayz and Dayz Roox minicars sold by Nissan Motor. Mitsubishi Motors initially stated that actual fuel efficiency differed from the reported figures by 5-10%, but further testing using the government's method has revealed the actual disparities to be wider, at 5-15%, according to the report.