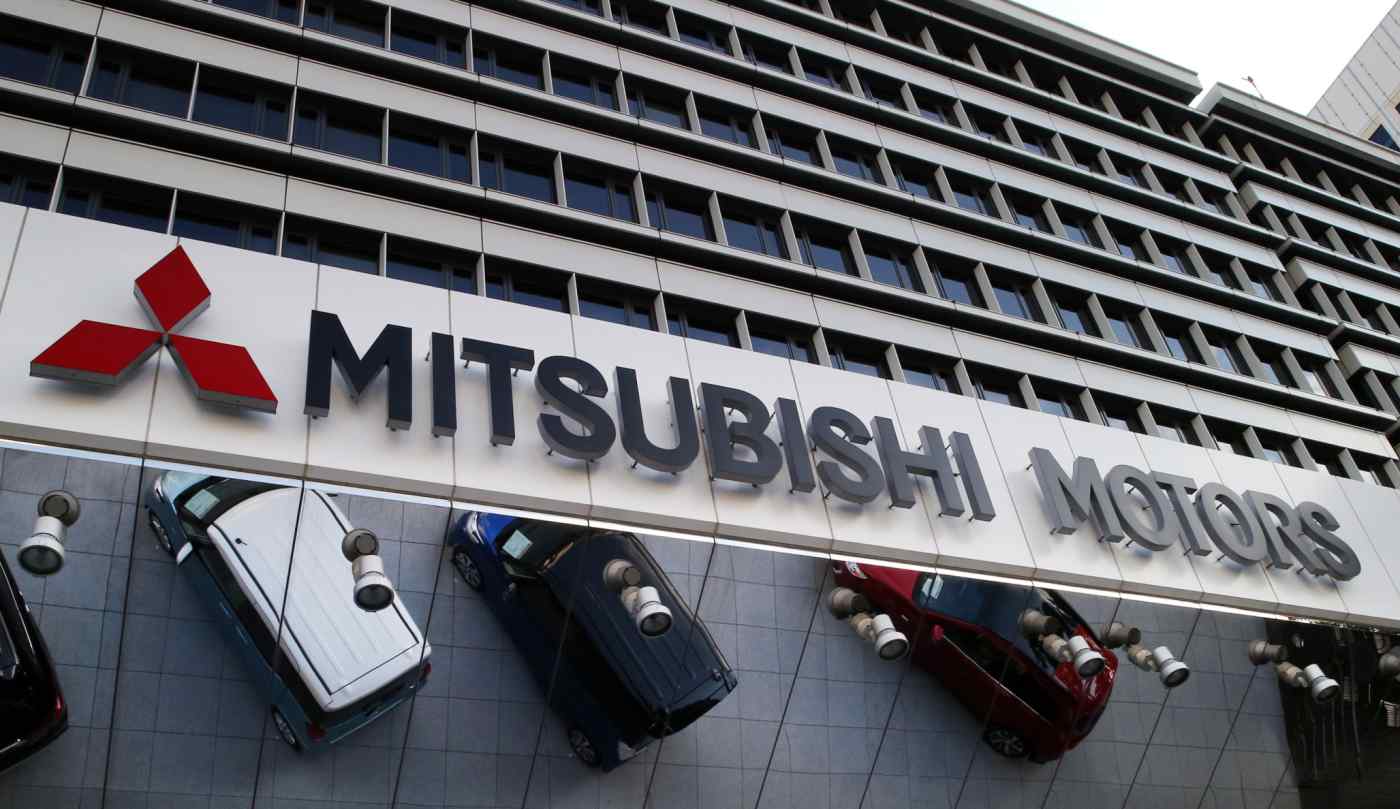 TOKYO -- Mitsubishi Motors appears to have secured a 3 billion yen ($26.6 million) or so group operating profit for the year ended March. The figure is down 98% from a year earlier but better than the 27.6 billion yen loss it had initially expected.

The sharp decline from the the previous year is mainly due to a 30% fall in domestic sales -- the result of a scandal in which the automaker manipulated the results of fuel economy tests. Yet the automaker managed to maintain sales in North American and Southeast Asia. Also, partnering with Nissan Motor has helped Mitsubishi Motors cut costs.

Sales appear to have fallen 16% to 1.9 trillion yen, mainly due to weak demand in Japan for Mitsubishi Motors' cars. The number of units sold globally shrunk 12% on the year to 920,000 units.

During fiscal 2016, the automaker also had to compensate its customers, dealerships, parts suppliers and other stakeholders affected by the fuel data scandal.

Net earnings will likely show a 200 billion yen or so loss.

Based on their reading of the reviews, executives make quick sales strategy and production schedule changes.

Mitsubishi Motors had been expecting a significant operating loss for the fiscal year. But in January, due to cost cuts and a weaker yen, it raised its full-year forecast to a 1 billion yen operating profit.