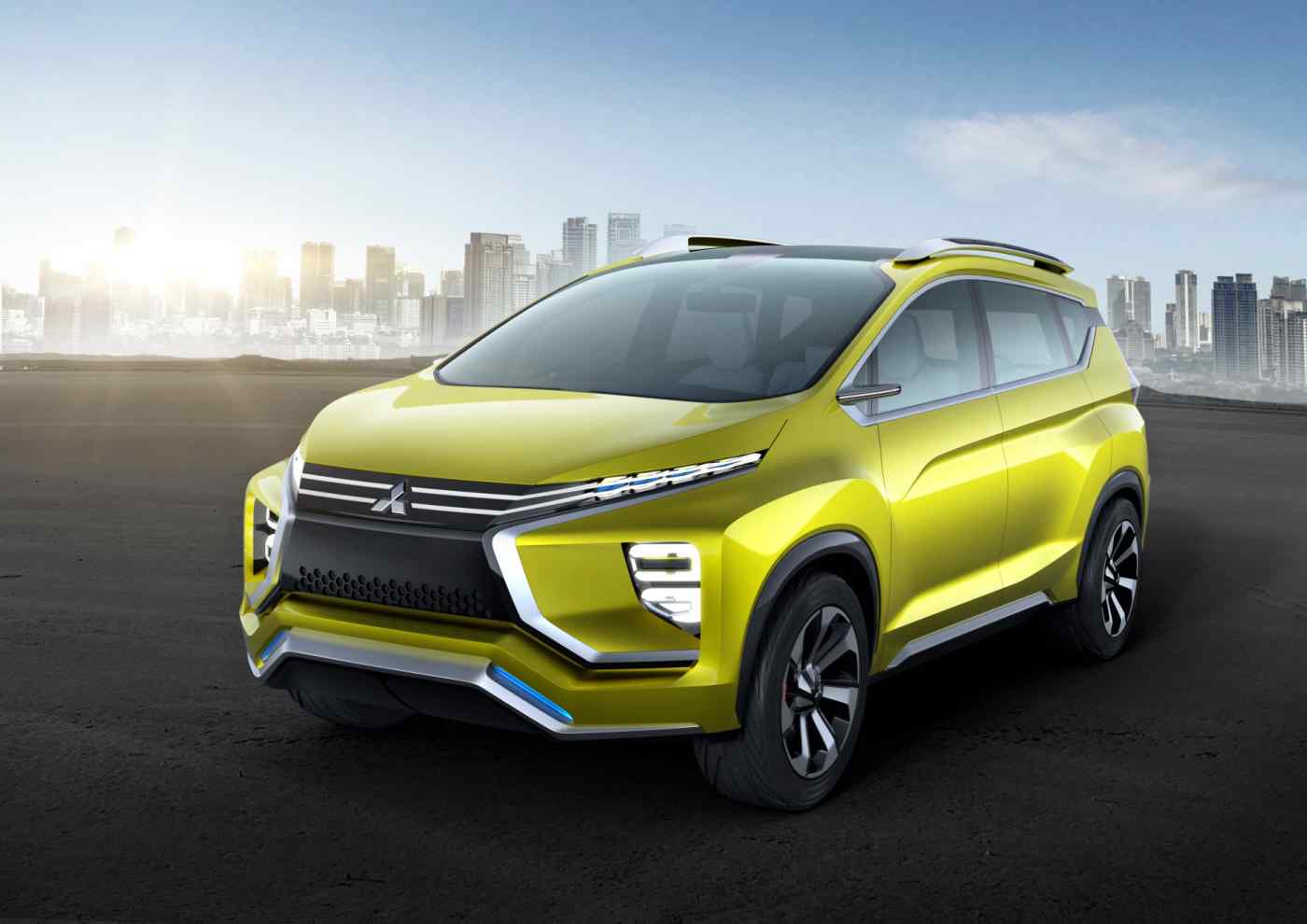 TOKYO -- Mitsubishi Motors is set to reshape its manufacturing and sales structures in Indonesia to enhance its passenger car business. The Japanese automaker has until now focused on selling compact commercial vehicles in the Southeast Asian country, but now plans to target the growing number of middle-income earners there.

Plans include expanding its sales network for passenger cars, as well as manufacturing compact minivans locally. The business aims to raise its share in the Indonesian market to 10% by 2020, from 8% at present.

Some 250 outlets in Indonesia, including independent local dealerships, currently sell Mitsubishi passenger cars. The carmaker plans to increase the number of showrooms exclusively selling Mitsubishi models from the 80 or so at present to 140 within two years -- mainly in Jakarta, Surabaya and other main cities. Together with local contract dealers, the sales network will be expanded to around 300 outlets.

In addition to overseeing the sales chain expansion, the new venture will seek to enhance the presence of the Mitsubishi brand, through measures such as training programs for sales staff to improve customer services.

The automaker is also addressing production, building a factory worth 66 billion yen ($627 million) in Bekasi in the province of West Java. The site, slated to start operation next spring, will be capable of an output of 160,000 units annually. The plant will manufacture a new seven-seat minivan scheduled for launch in Indonesia next autumn.

The new factory will also take on the assembly of the Pajero Sport SUV, which is currently imported from Thailand.

New car sales in Indonesia totaled 1.01 million units in 2015 and Southeast Asia's largest new-car market is expected to continue expanding steadily. Inexpensive lineups of seven-seat minivans are popular among the growing number of middle-class families in the country.

Mitsubishi Motors, meanwhile, sold 1.04 million cars worldwide during the fiscal year ended March. Sales in Asia accounted for almost 30%, among which the Indonesian portion was second to China with 76,000 units.

Executive Vice President Kozo Shiraji stressed that Indonesia is one of the most important markets to the company. "We aim to increase our market share and presence there," he said.

Since the fuel economy scandal engulfing the carmaker came into light earlier this year, Mitsubishi Motors has been struggling with deteriorating sales in its domestic market. The automaker now targets the high potential in Indonesia as a new and promising revenue source.