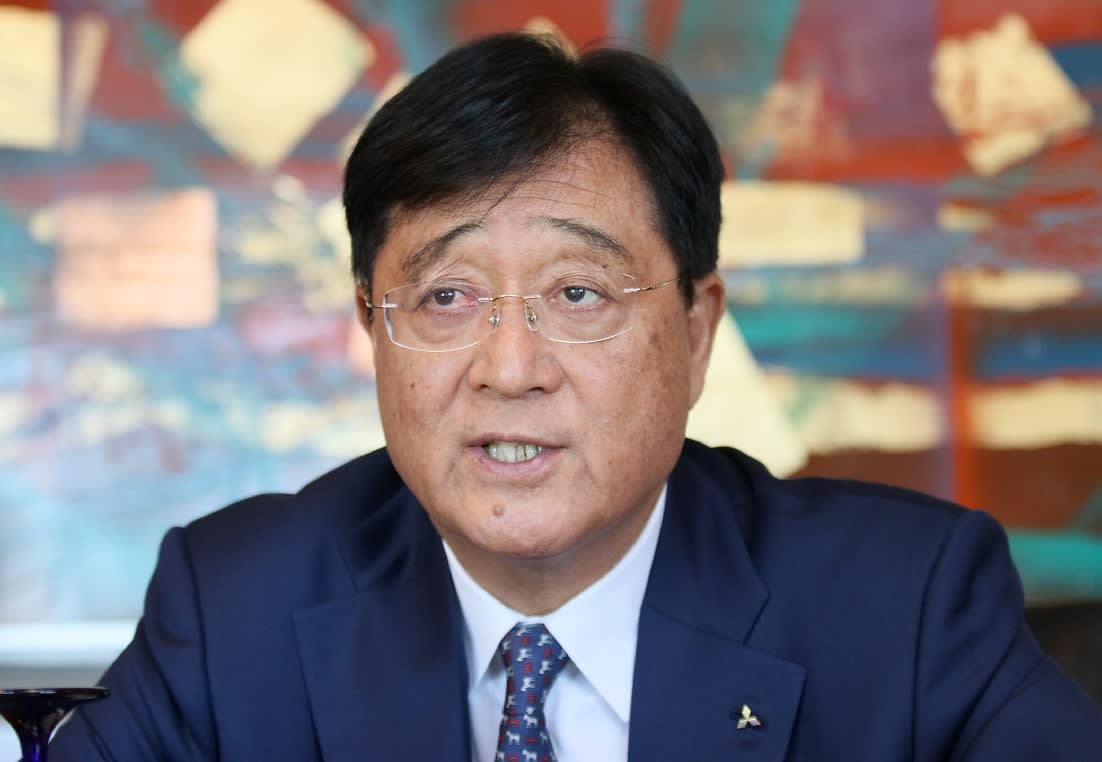 TOKYO -- Mitsubishi Motors will unify its personnel and organizational structures with those of capital-tie-up partner Nissan Motor, with the aim of boosting competitiveness in production and procurement groupwide.

To speed up decision-making, Mitsubishi Motors will cut its corporate officer positions by 30% to 27. The automaker will adopt the English title of corporate vice president, and its development division will copy the structure of Nissan's.

"By unifying the responsibilities and titles of corresponding positions, we can create synergies and strengthen our business structure," said Masuko. Mitsubishi Motors will also establish units devoted to strengthening cost-competitiveness in production and procurement.

The partners also will step up personnel exchanges. Mitsubishi Motors will accept more executives from Nissan, including Vincent Cobee, who oversaw Nissan's Datsun brand, to bring the total to seven.

Mitsubishi Motors will send managers and other promising personnel to Nissan as well, with the goal of accepting about 10 executives and senior managers from each other. "Although we had been bound by seniority, we now aim to create an organization that does not ask employees' nationality, gender or age," said Masuko.

Nissan took a 34% stake in Mitsubishi Motors last October. In fiscal 2017, the company hopes to improve earnings by generating synergies worth 25 billion yen ($218 million) with Nissan.