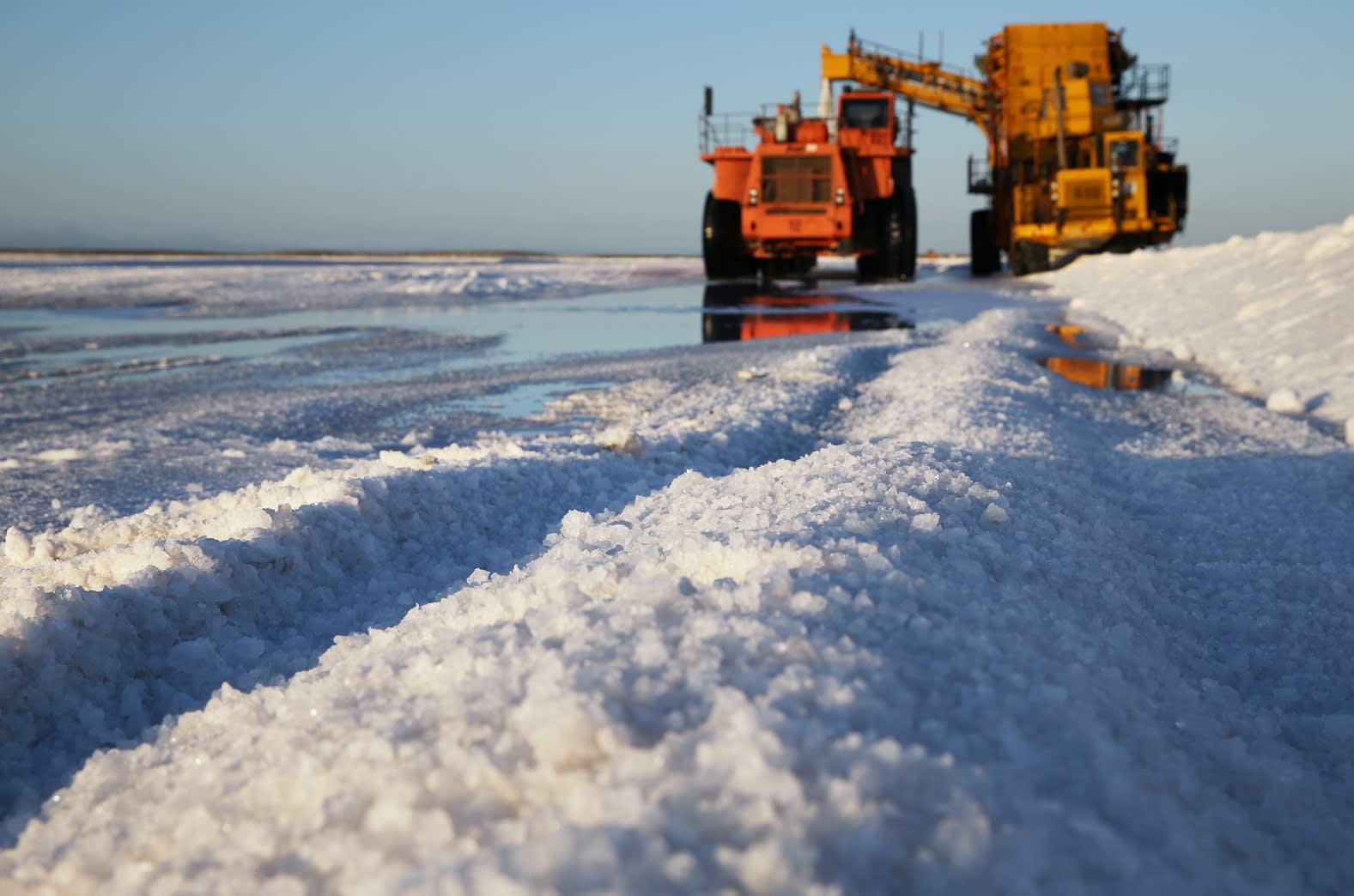 The leading Japanese corporation is restraining expansion in businesses most exposed to the vagaries of the market, including its core import-export business, and looks instead to novel business combinations to support it into the future, eventually increasing net profit to 1 trillion yen ($9.14 billion), Kakiuchi told The Nikkei. Global trade volume is expanding at just 1.3% annually. Relying on the import-export business alone is no longer a recipe for growth. We will never be able to move past where we are now unless we rebuild our business model.

The trading business has been part of our company since the beginning. But times have changed, and we risk becoming too conservative if we get too wrapped up in our status as a trading house.

Q: What sort of reform is needed?

A: We are currently organized vertically, our operations divided by the type of product they handle, and this limits the new ideas we generate. We need to take a cross-group perspective to come up with new synergies and new ways of combining our strengths. Attempts to create new business models are gaining traction, whether that means pursuing combinations that cross industry boundaries or engaging in structural reform from an industry-wide perspective.

Our investments in various business groups used to be fairly compartmentalized. After we fell into the red in fiscal 2015, we capped investment for each group, and instead kept the funds for growth investment in the hands of the main company. Employees are now making their own proactive [investment] proposals.

Q: What fields do you see as holding potential?

A: We expect six key fields to support the company, including food materials, retail as well as natural gas and electric power. Gas and power are currently handled by two different groups, but the way we run those operations could change if we get our hands on gas fields that can deliver a reliable supply. We would combine them if we were to start selling power produced from gas.

Q: How will you respond to growing geopolitical risk?

A: We still don't have a good idea of what policies the Donald Trump administration in the U.S. will put in place -- we didn't really see that coming. Nor do we know when specifics will emerge. Negative factors are growing stronger than they were six months or so ago.

China's current administration is shrewd and skillful. It would take a lot to get their economy off track.