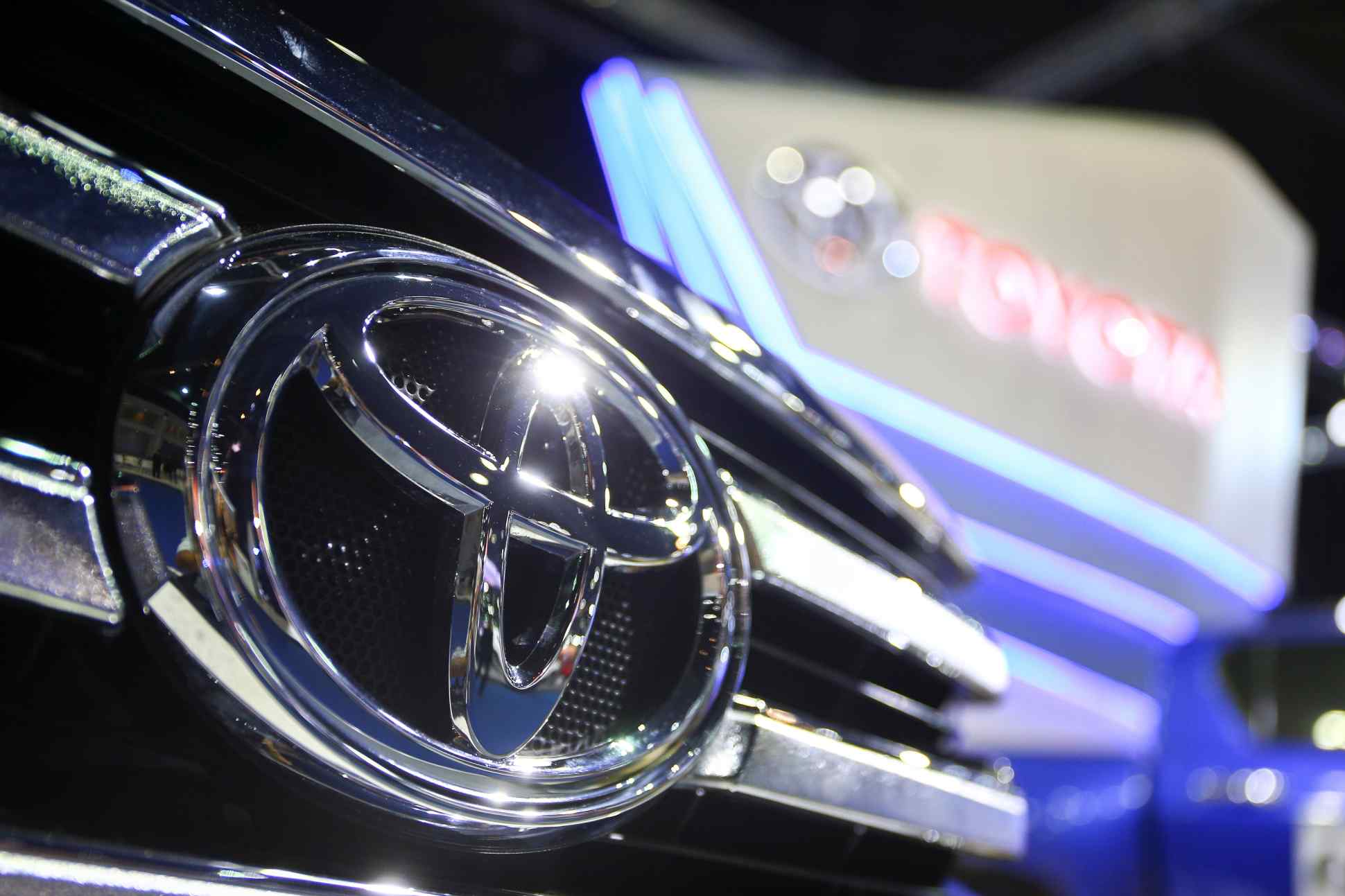 Most Japanese carmakers cruise to higher profit in first half

TOKYO -- A weak yen and strong sales in China lifted the net profit of five Japanese automakers for the April-September period, while two others, Nissan Motor  and Subaru, saw their profits dented by a safety inspection scandal.

The combined net profit of Japan's seven big automakers rose 21% on the year to 2.02 trillion yen ($17.8 billion) for the six-month period, according to figures released Wednesday.