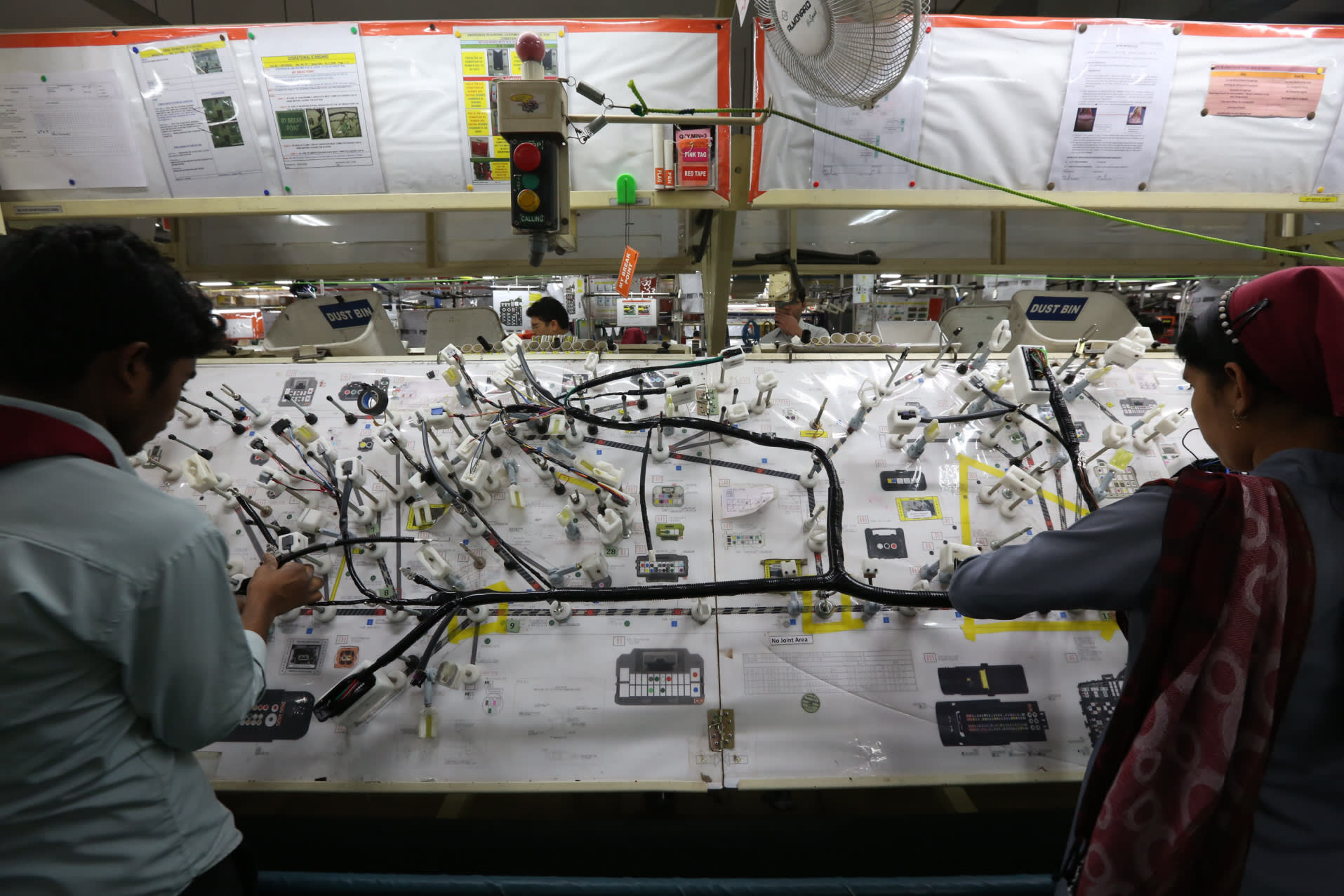 This is MSSL's 16th acquisition in a decade and a half, and will help it expand its footprint in commerical vehicle markets in North America and Europe, where PKC has a significant presence. The Finnish auto component maker -- in which MSSL has acquired a 93.75% stake -- also enjoys a key presence in Brazil and has major growth plans in China.

"This is in sync with our declared policy of focusing on these markets to create enhanced value for all our stakeholders including investors," MSSL Chairman Vivek Chaand Sehgal said in a statement.

MSSL's previous major acquisitions include Visiocorp, a British rear-view mirror maker it bought in 2009, and Peguform, a German plastics company it took over in 2011.

Based in Noida near the Indian capital New Delhi, MSSL is the flagship company of Samvardhana Motherson Group. It was established as a joint venture with Japan's Sumitomo Wiring Systems in 1986, and its products include wiring harnesses, passenger car mirrors, plastic components, interior modules and trims, and bumpers.

As a global supplier to the car brands such as Daimler, Ford, Honda, Suzuki, Tata, Toyota and Volkswagen Group, MSSL is a 100% original equipment manufacturer not tied to any single client.

Helsinki-headquartered PKC designs, manufactures and integrates electrical distribution systems, electronics and related architecture components for the commercial vehicle industry such as trucks and buses, and for manufacturers of rolling stock and railway vehicles. The group has production facilities in Brazil, China, Germany Lithuania, Mexico, Poland, Russia, Serbia and the U.S.

MSSL had announced the agreement with PKC in January and launched a voluntary public tender offer last month to buy all the issued and outstanding share capital and voting rights of the Finnish group. Shareholders of PKC, which had revenue of 846 million euros during the 2016 calendar year, were offered 23.55 euros per share.

In the financial year ending March 2016, MSSL, India's largest auto ancillary, reported a turnover of $5.7 billion, which it aims to triple to $18 billion by March 2020. The company hopes to achieve the ambitious target with a focused approach to product and market expansion coupled with its business philosophy of "3CX15" -- which means that exposure to any country, component or customer should not be more than 15% of total turnover.

"MSSL has always believed in both organic and inorganic growth and has seen an average annualized growth of 40% over the last 10 years," Sehgal said. "I see tremendous growth potential ahead and we will continue to work towards becoming a globally preferred solutions provider for the transportation industry."

The Indian company said its success in managing its wiring harness business, with a focus on training its people and handling multiple plants with high degree of vertical integration from design to modules, will help unlock the full potential of PKC.