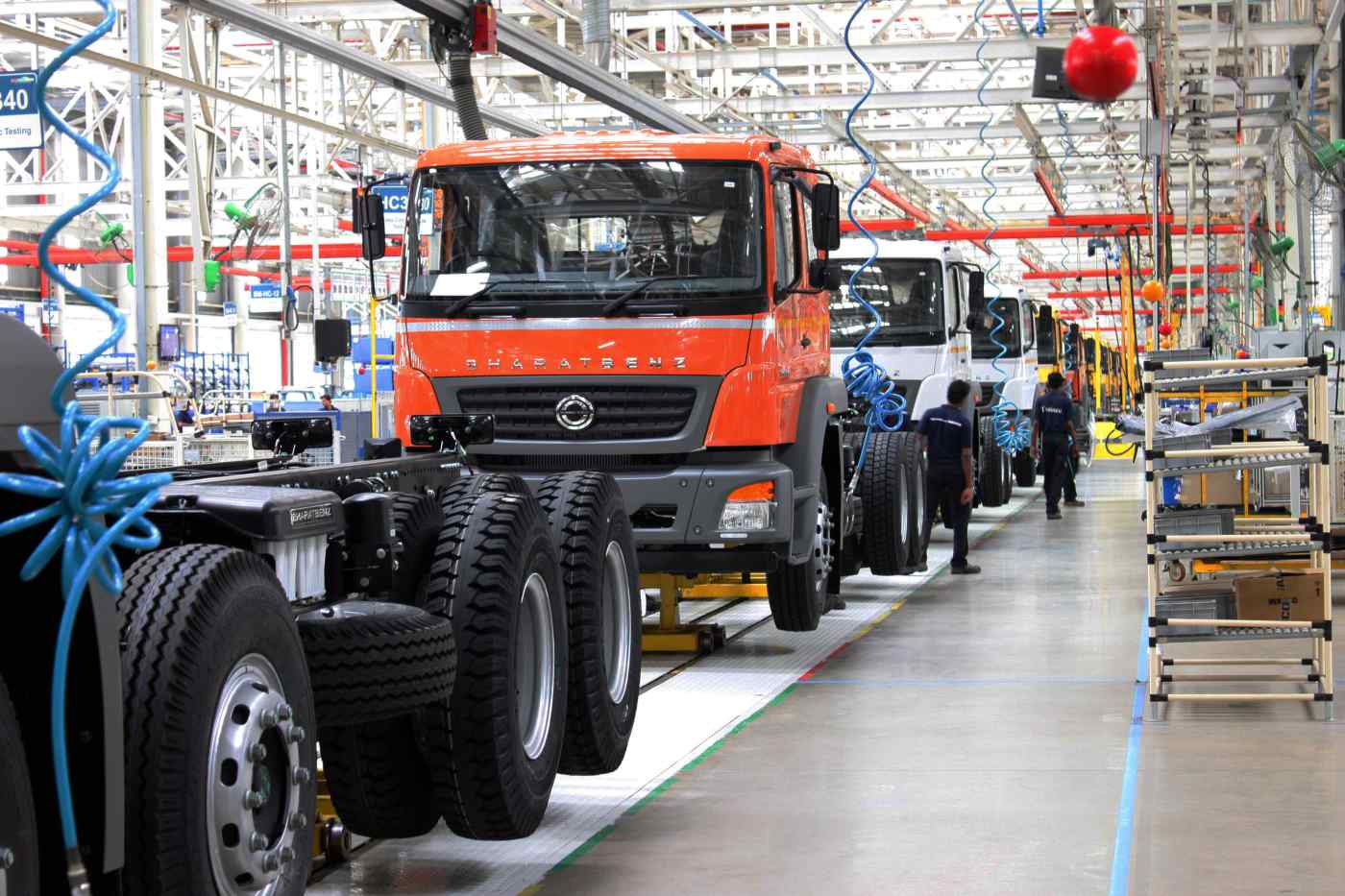 TOKYO -- India has long been on the radar not only as a huge market, but also as a manufacturing and export base for multinational corporations. With its large pool of talented workers with technical backgrounds, India has great potential to grow into a global research and development center as well.

For many years, numerous multinationals have shown interest in India as an attractive R&D destination. Recently, however, a string of companies across a variety of industries have begun to set up their R&D centers or enhance existing facilities in India. The trend is putting sharp upward pressure on wages paid by foreign companies to Indian employees in managerial positions.

Nevertheless India -- whose education system produces hundreds of thousands of engineers and technical graduates annually -- has an advantage in terms of employment costs, as well as in terms of the availability of technical skills. Accordingly, the country is fully prepared to contribute to global R&D strategies pursued by multinational companies.

The main advantage of India-bound R&D investment, which is subject to few restrictions, is that such projects proceed very quickly, whereas investments in new factories face major hurdles in terms of land acquisition and infrastructure.

According to "Zinnov Research & Analysis," a report released by Indian IT consulting firm Zinnov, the country had 1,031 R&D centers established by foreign-based multinational companies at the end of 2012, employing a total of 244,000 researchers. The number of such centers increased roughly fourfold from 2001 to 2012. Zinnov estimates that by 2020, India's R&D services market will more than double from the 2014 level to $38 billion.

In February 2015, Chinese telecom equipment maker Huawei Technologies opened an R&D campus in Bangalore, India's technology center, with an investment of $170 million. The figure makes up a whopping 20% of cumulative R&D investment in India by Chinese companies over the past 15 years. The company plans to hire up to 5,000 engineers for the new center.

In January, Chinese smartphone maker Xiaomi, often dubbed the "Apple of China," said it will open a R&D center in Bangalore -- its first such facility outside China -- in an effort to customize products to suit local demand.

U.S. social network provider Twitter followed suit by announcing plans to build a research and design center in the suburbs of Bangalore. The move comes as the company expects its users in India to reach around 40 million by 2018, an enormous rise from about 17 million in 2014.

In May, German chemical giant BASF opened a research and development center for agrochemicals in Lonikand near Pune in the country's western state of Maharashtra, as part of the company's efforts to expand its presence in South Asia. The center works on R&D projects to investigate crop protection products, such as herbicides, fungicides and insecticides, and will also focus on global agricultural research by examining climate change as well as climatic conditions peculiar to India, including floods and heat waves, with the aim of developing new active ingredients. This type of R&D could be hugely beneficial for India, one of the world's largest agricultural producers.

Raman Ramachandran, chairman and managing director of BASF India, said in a company news release that "raising agriculture productivity to meet the increasing demand for quality and quantity of food, is one of the most important challenges facing our country." His statement indicates the company's readiness to help farmers enhance their productivity through R&D. BASF's global R&D center, which the company opened outside Mumbai in March 2014, is working to create innovative solutions, for example, for organic synthesis.

Making a home in India

Manufacturers of automobiles and home electronics also plan to strengthen their R&D divisions in India. In May 2015, U.S. automaker Ford Motor announced it will build a R&D center in Chennai, Tamil Nadu, a state in southern India, investing 50 billion rupees ($786 million) in the facility. "There's tremendous engineering talent here, and we want to tap into that and grow our product development capability here," Ford CEO Mark Fields said during a trip to India, expressing his determination to strengthen its global R&D strategy and develop products that cater to the global markets.

Mercedes-Benz Research & Development India, a Daimler unit, is considering to add 1,700 engineers to its R&D centers in India by 2016. Currently, it has about 2,300 engineers in Bangalore and Pune.

Meanwhile, foreign R&D centers in India have delivered some truly remarkable results. It has been well known, for example, that U.S. computer chipmaker Intel developed its top-of-the-line Xeon 7400 series microprocessor at its R&D center in Bangalore. General Electric launched a low-cost version of its ultraportable electrocardiogram machine, called the Mac 400, in India in 2007, with a price tag of 25,000 rupees ($500 at a then price). The company has modified the device and sold it in China, the U.S. and European markets. This episode is often quoted as a model for so-called reverse innovation.

The results of product development in emerging economies can be extended to developed nations. Global agricultural machinery manufacturer New Holland Agriculture, which developed a tractor specifically for the Indian market, is vying almost neck-and-neck with its powerful local competitors for market share.

When it comes to future product development in India, it seems likely that multinational companies are looking not only to promote development of technologies and products with features specific to Indian users, but also to revamp or create products tailored to the needs of users in the U.S., Europe, the Middle East and Asia.