'Muscle robots' being developed to remove debris from Fukushima reactors 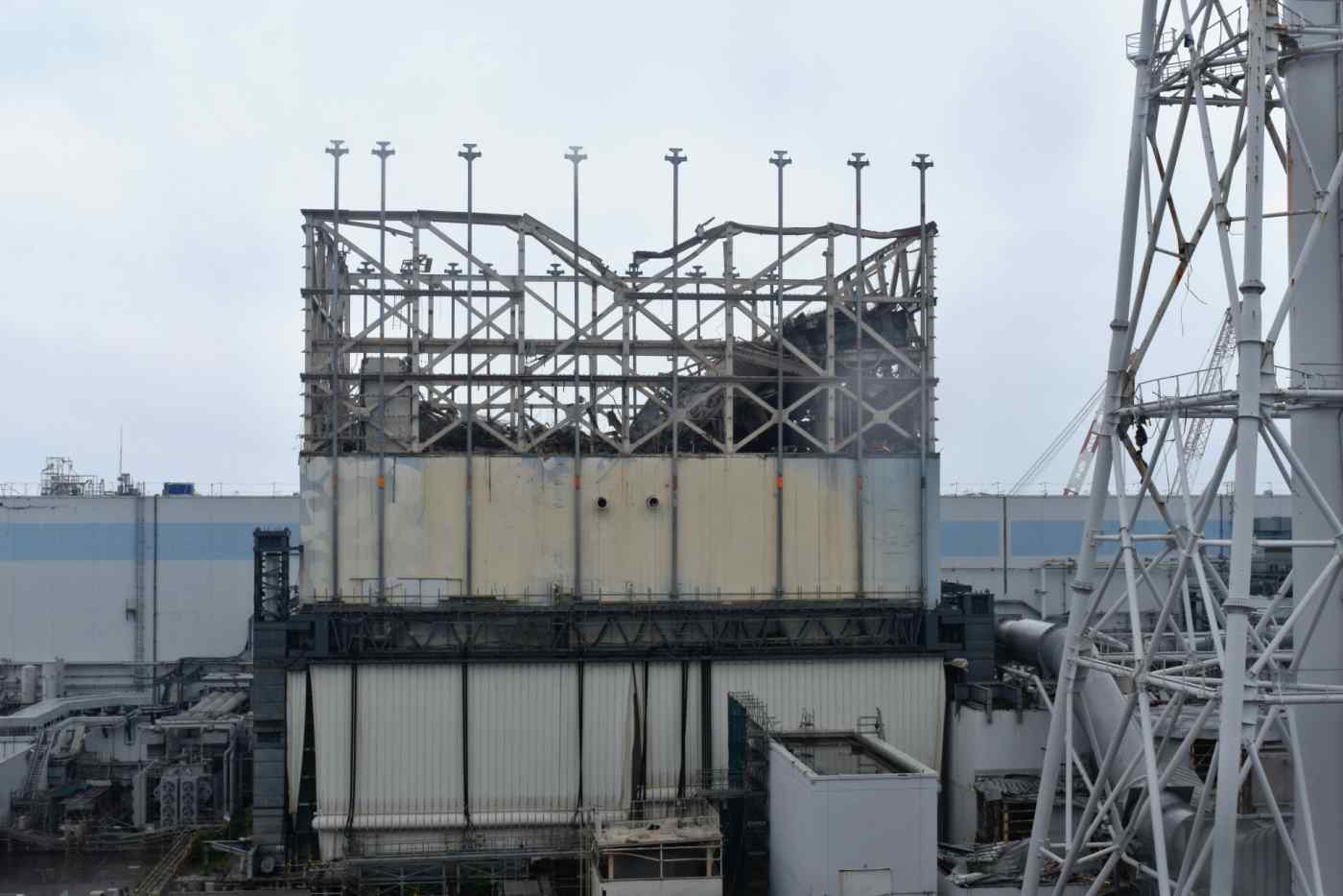 TOKYO -- A joint venture between Japanese and American high-technology power houses Hitachi and General Electric is developing special robots for removing nuclear debris from the Fukushima Daiichi nuclear power plant, the most difficult task in decommissioning the plant's six reactors, three of which suffered core meltdowns in the March 2011 accident.

The machines under development by Hitachi-GE Nuclear Energy are called "muscle robots," as their hydraulic springs operate like human muscles. The company, based in Hitachi, Ibaraki Prefecture, is stepping up efforts to complete the development project in time for the start of debris removal in 2021.