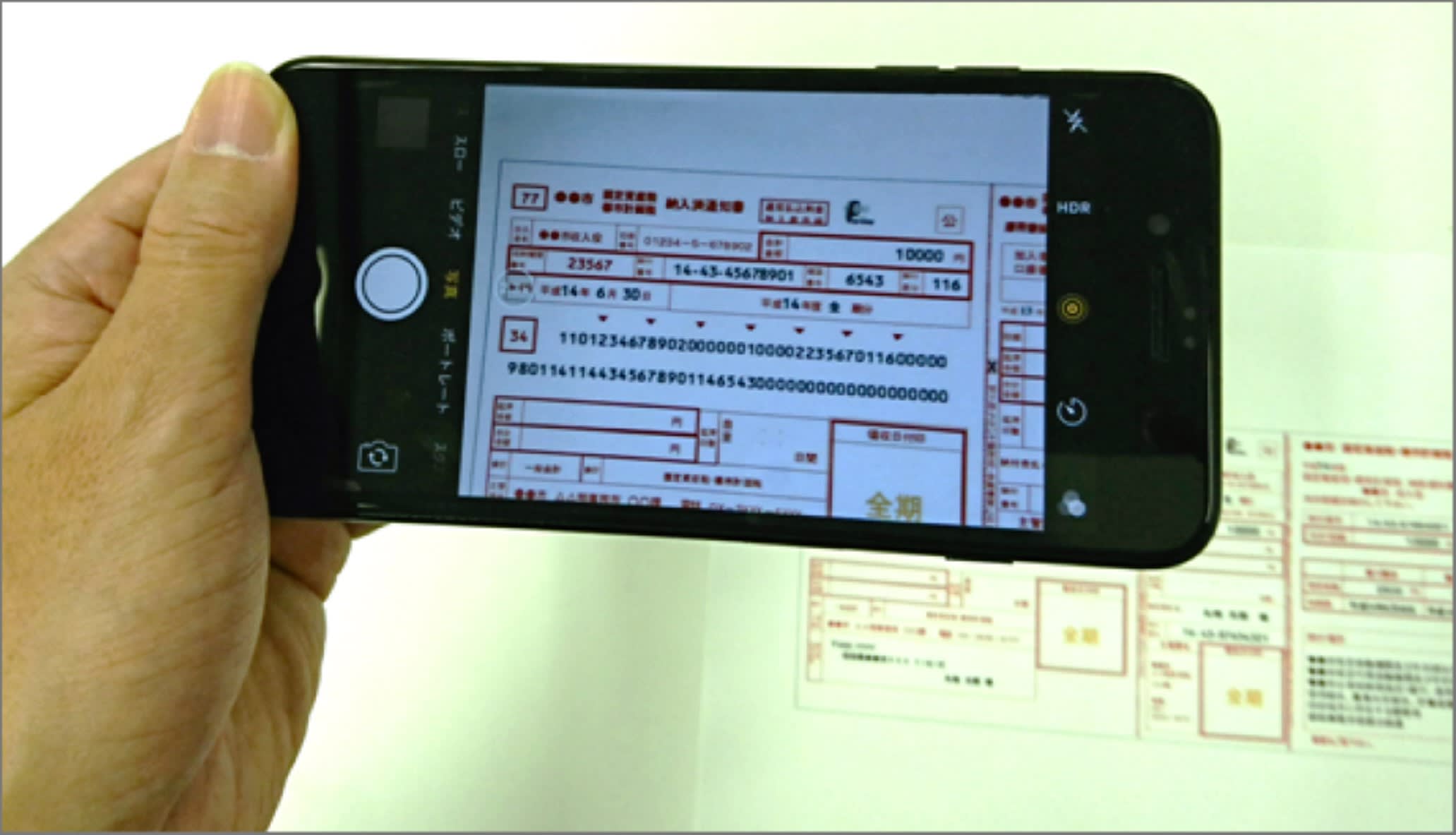 Using NTT Data's new service, users will be able to pay bills by simply taking pictures of them with their smartphones.

TOKYO -- NTT Data is readying a service that lets users in Japan pay taxes, utility and other charges by snapping a picture of the bill with their smartphone camera, squaring off against a field of rivals that includes big retailers and Apple.

NTT Data's service builds on an existing bank-run system called Pay-easy. By downloading an account verification app, users will be able capture their bills with their device's camera and have the payment automatically charged to their accounts without having to go through a tedious sign-up process for online banking.

NTT Data hopes to have around 30 banks on board by spring for the start of the service, along with power and gas companies, mobile carriers and online retailers. Talks with such local banks as Nishi-Nippon City Bank, Senshu Ikeda Holdings unit Senshu Ikeda Bank and Mebuki Financial Group subsidiary Ashikaga Bank are under way.

The company hopes to take a 2 trillion yen slice of this pie within two years by touting the time saved by its service. Convenience stores make money off impulse buying by bill-paying visitors, however, and would be forced to change their strategies if those customers started skipping the trip to the store.

Smartphone payment services are valuable not only for the fees they earn on transactions, but also as a way to corral customers. Banks and IT companies are jockeying for the lead in this field. This October, Apple brought its Apple Pay smartphone payment service to iPhone 7 users in Japan. NEC and Sumitomo Mitsui Financial Group unit Sumitomo Mitsui Banking Corp. are developing a paperless way for people to pay bills at convenience stores using bar codes displayed on their phones.

Compared to Europe or North America, cash still plays a major role in Japan. According to research by Tokyo's ePayments Laboratory and others, 80% of transactions by individuals in Japan in 2015 were done with cash. Still, there is a chance this could all change quickly if payment apps reach a tipping point in convenience.