Naver focuses on AI for its platforms 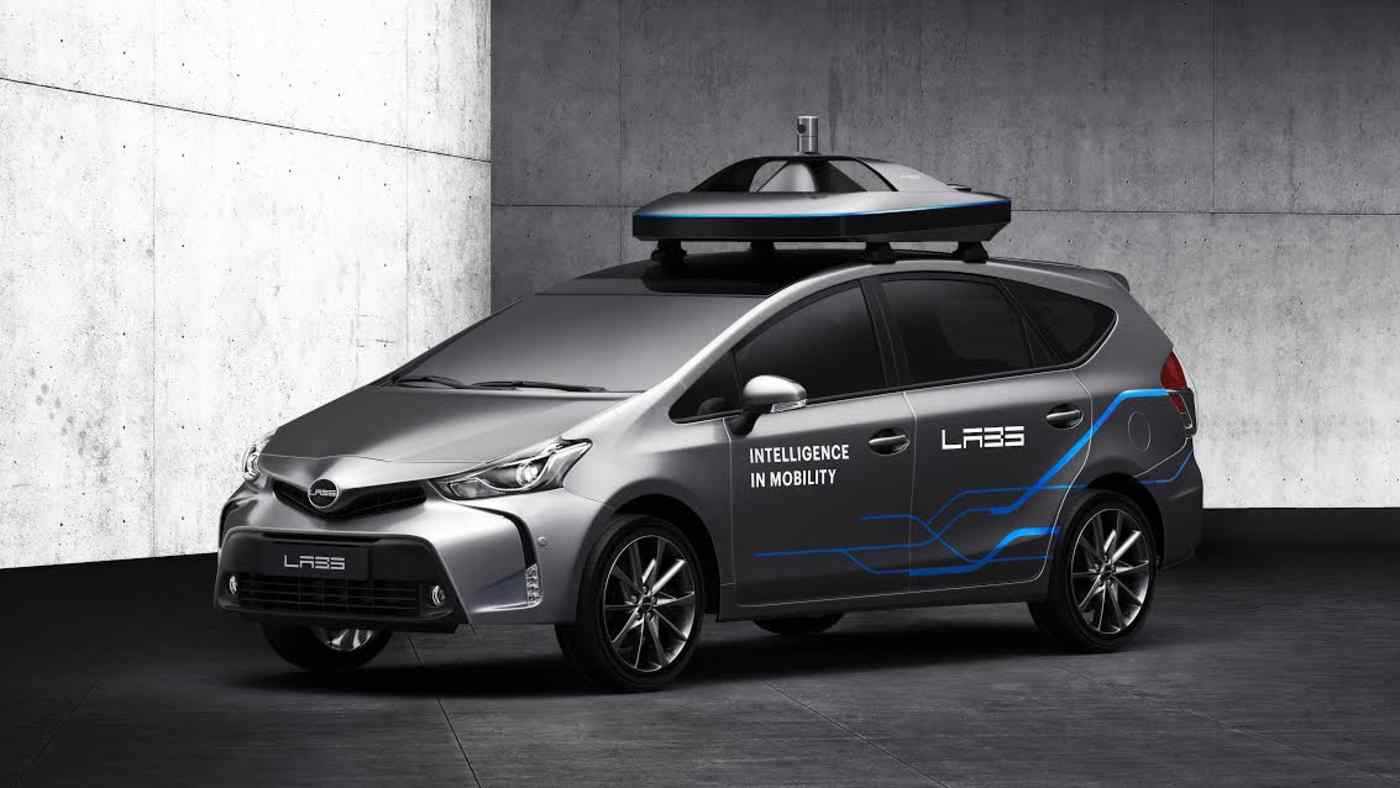 SEOUL -- Naver said Thursday it was expanding its voice search as part of a greater focus on developing and applying the latest artificial intelligence technology to its platforms.

CEO Han Seong-sook says the company is trying a wide range of experiments based on AI technology in its strategy to become a technology platform provider.

"For instance, our Naver i service offers weather information, news and other applications through voice search. We plan to expand this function to shopping and other areas," said Han, the company's first female leader who has led the company since March, in a conference call.

The company says that it will invest 100 billion won ($882 million) to develop AI technology this year, as part of its plan to pour 500 billion won into the field over the next five years.

Such changes are helping to boost its earnings. Chief Financial Officer Park Sang-jin says the company's sales increased 15.5% to 1.1 trillion won in the first quarter year-on-year. It is partly thanks to its IT platform business which increased 91.9% to 43.4 billion won in the same period.

"Revenues in the IT platform sector grew on the back of Naver Pay which increased 108.1%," said Park. Naver Pay is an online and mobile transaction service run by the company. Customers can pay for services or buy products by registering their bank accounts and credit cards in advance.

Analysts say Naver will expand its AI investments to try to catch up Google and other players. "Naver's direction to technology platform is in line with the global trend. Google invests hugely in AI while China's Baidu has also declared its development plan in the sector," said TJ Ok, an analyst at CIMB.