'Netflix of sports' sees J. League as gateway to Asia 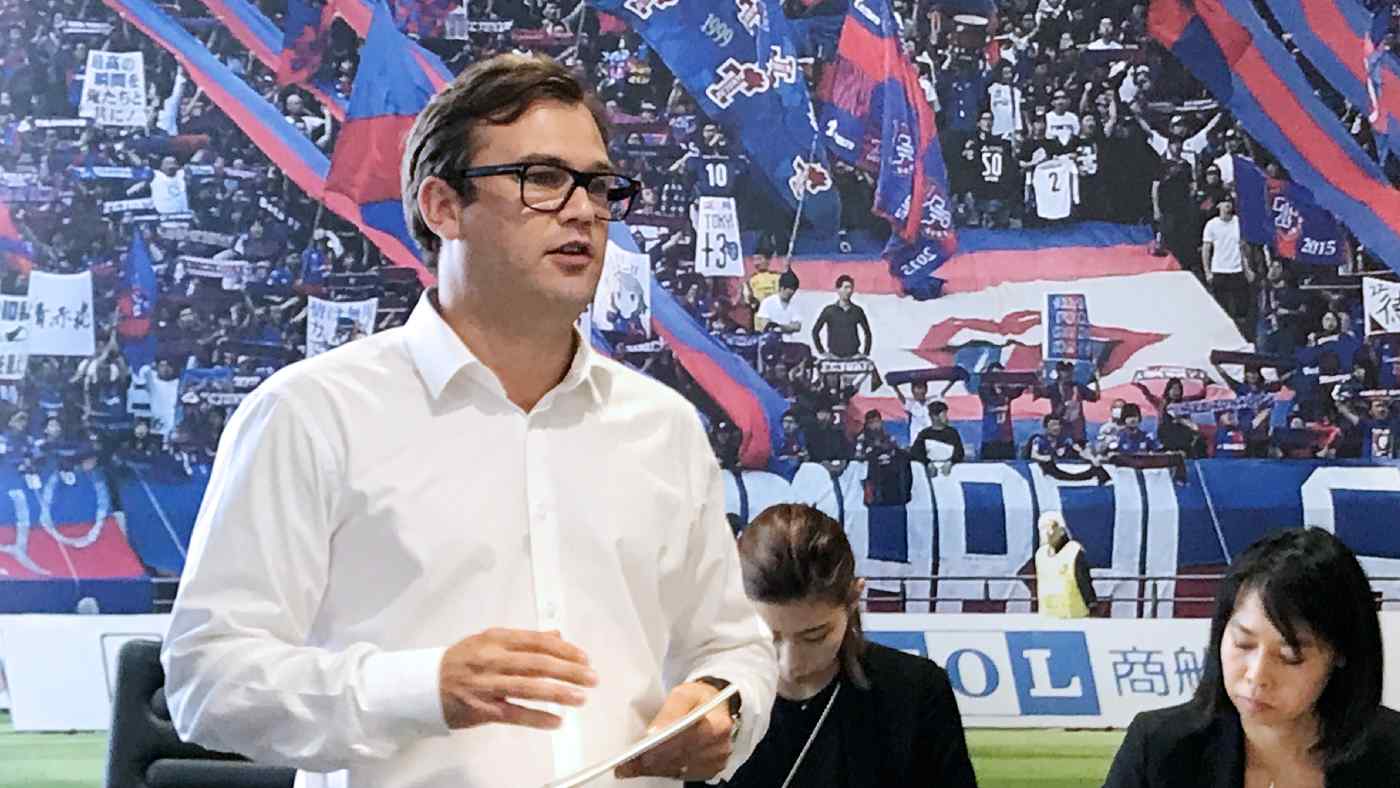 TOKYO -- The sports streaming service that last year won the domestic rights to carry J. League games thinks it might be able to use Japanese soccer to push into other Asian markets.

London-based DAZN hopes to bring its streaming service to two to three Southeast Asian countries by 2020.

Streaming services are exploding in Asia, thanks to the increasing ubiquity of smartphones.

Sometimes called the "Netflix of sports," DAZN -- pronounced "da zone" -- has a simple interface that allows subscribers to watch live sports on their laptops, tablets, mobiles, even TVs.

Japan is the only Asian market DAZN has so far entered.

"Our intention is certainly to expand our presence in the Asia-Pacific region, most likely in Southeast Asia," DAZN CEO James Rushton said in Tokyo on Tuesday. "I would hope to be in two or three markets by 2020." 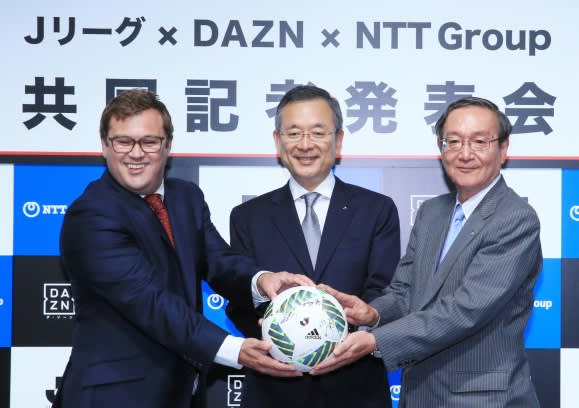 Also helped by speedier internet connections, total revenue for Asia-Pacific video streaming services will reach $46 billion in 2022, according to projections by Media Partners Asia. That would be up 2.6 times from the current year's estimate of $17.6 billion.

"If we are about to go live in other markets in Asia, we will look to -- when those rights become available -- acquire the J. League for those markets, and work with the J. League in developing [interest] in the league in those markets," Rushton said. He added that he has already told a top J-League executive that he is interested in buying international rights.

Like DAZN, the J-league would also like to expand its presence in other Asian markets. The league has already welcomed Southeast Asian players. Last month, Chanathip Songkrasin, who some refer to as the "Thai Messi," made his J-League debut with Hokkaido Consadole Sapporo.

In Japan, Rushton said DAZN's paid subscribers "surpassed the 1 million threshold a while back." He did not give specific numbers.

The monthly subscription fee is 1,750 yen in Japan. Subscribers can watch soccer, baseball, tennis, basketball and other sports. The CEO said he will continue investing in Japan.