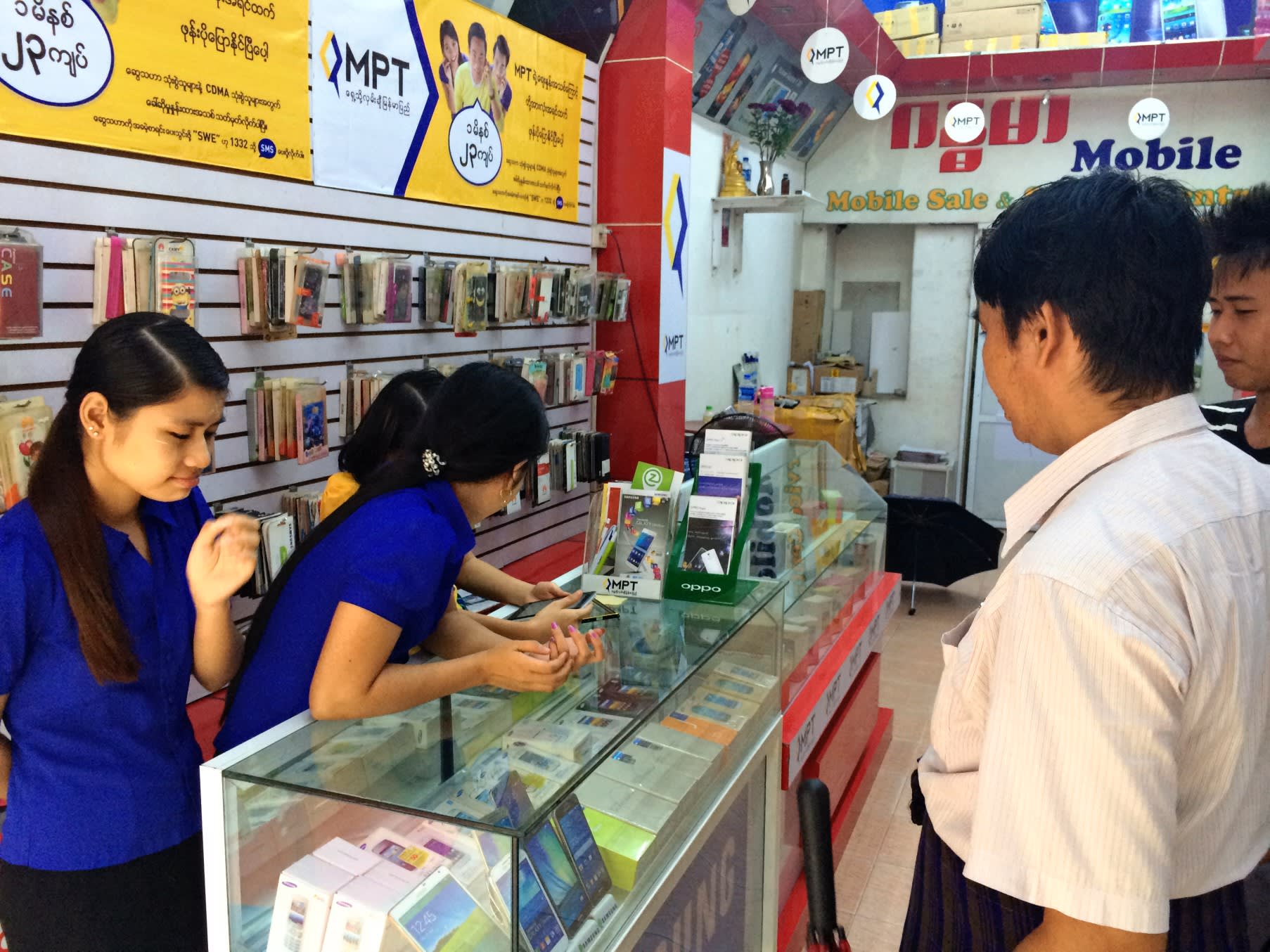 YANGON -- Myanmar's new cellphone carrier will install a network of 5,000 base stations before it commences service in early 2018, the company's chief external relations officer has told The Nikkei.

Zaw Min Oo said Myanmar National Tele & Communications will introduce fourth-generation service as it pursues established carriers such as state-owned Myanma Posts and Telecommunications, or MPT. The newcomer targets a 25% share of the cellphone market by 2021.

Viettel, which is run by Vietnam's defense ministry, has said it will invest $2 billion in the infrastructure rollout, much of that likely devoted to base station construction. Myanmar National Tele also will work to share stations with existing carriers.

After completing the initial 5,000 stations, Myanmar National Tele intends to add more to bring the total to 10,000 as early as 2020, extending coverage to more than 90% of the domestic population.

MPT once held a monopoly under the country's military government, but Myanmar's cellphone market was opened for foreign investment in summer 2014, quickly drawing Norway's Telenor and Qatar's Ooredoo. Cellphone ownership soared from 10% of the population to 90% in two years, intensifying competition among carriers.