New hires to get fatter paychecks at Japanese trading houses 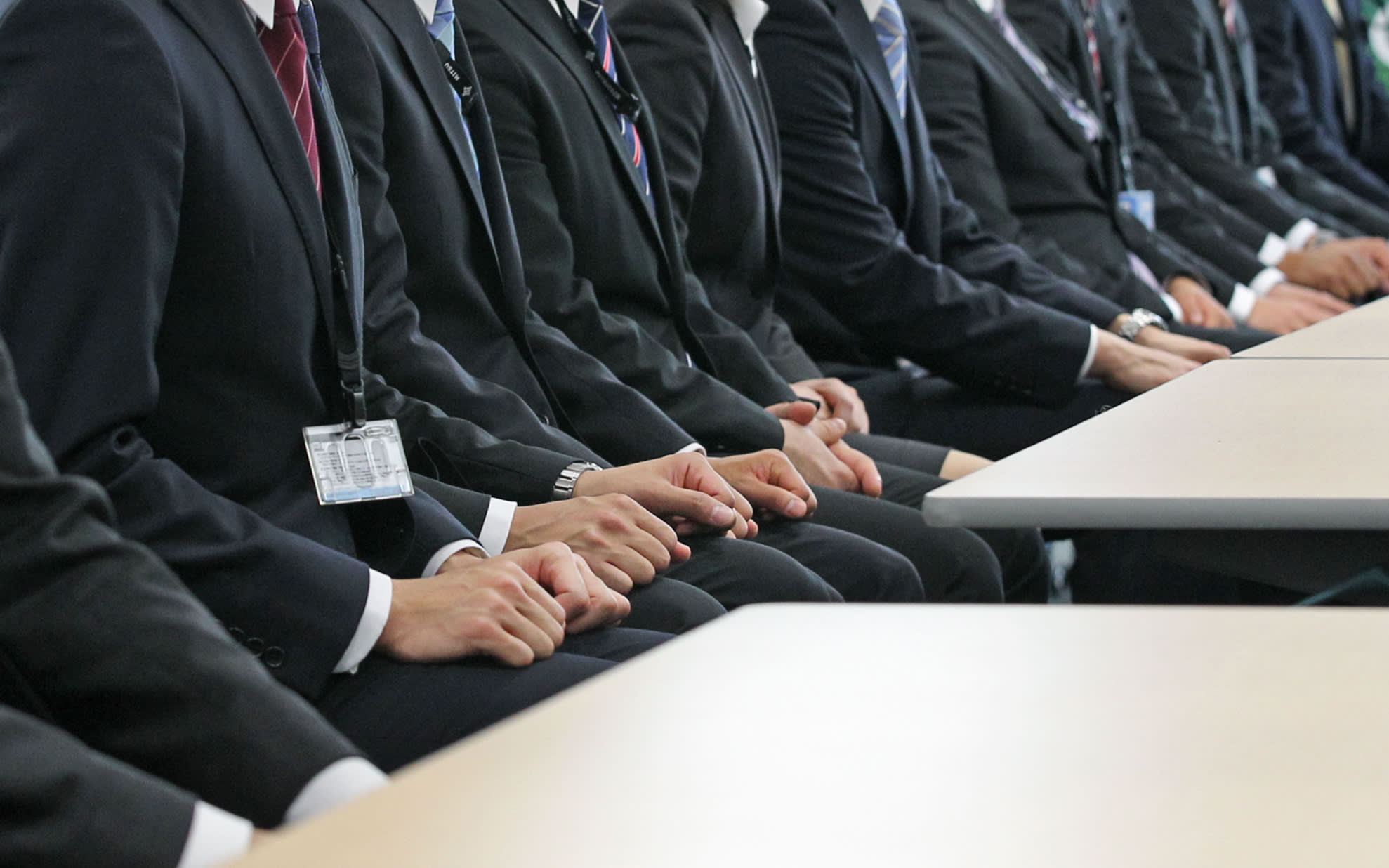 Mitsui & Co., Itochu, Sumitomo Corp. and Marubeni are boosting starting pay for the first time in eight years, and Kanematsu for the first time in seven. Newly minted college graduates in career-track positions at all five companies will initially receive 240,000 yen ($2,150) later in the month, up 35,000 yen from last year. Holders of graduate degrees will get 275,000 yen, up from 244,000 yen.

Starting pay at Sojitz will also match the competition's, rising for the first time since the 2004 merger that created the company. To avoid having new hires take home more money than their seniors, Sojitz and Kanematsu will adjust pay rates for second-year employees and beyond.

Mitsui, Itochu, Marubeni, Sojitz and Kanematsu do not plan additional increases to starting pay next year.

While major trading houses remain popular as desired employers for new graduates, they are sweetening their offers against stiffening competition from manufacturers, lenders and others.

Itochu dropped three places from the previous survey to No. 25 in this year's popularity ranking among liberal arts graduates by Mynavi, a Tokyo-based employment information provider. Marubeni fell 12 notches to 42nd place.

The same trend is afoot in other industries. Honda Motor will lift starting pay by 2,500 yen to a monthly 213,500 yen. Hitachi and Fujitsu will give new hires 210,000 yen, up 1,000 yen. Even scandal-tarred Toshiba will hike initial pay for a third straight year, though it is eschewing across-the-board raises this spring.