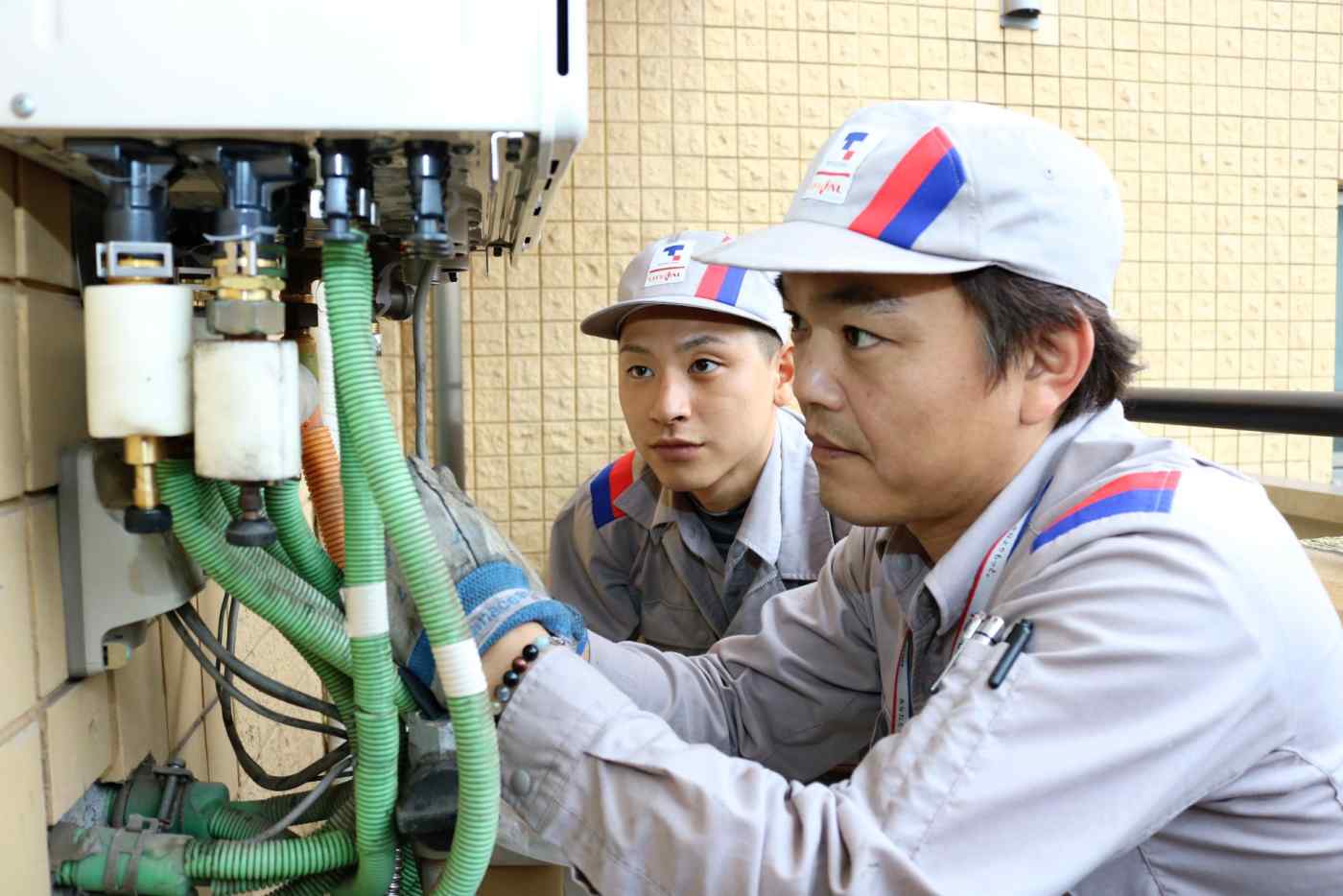 Since the market's liberalization in April 2016, a swarm of newcomers entered the industry such as oil and gas companies and even telecom businesses. The new players began offering rates about 5% lower on average than major providers, helping them attract households, especially those with heavy power usage.