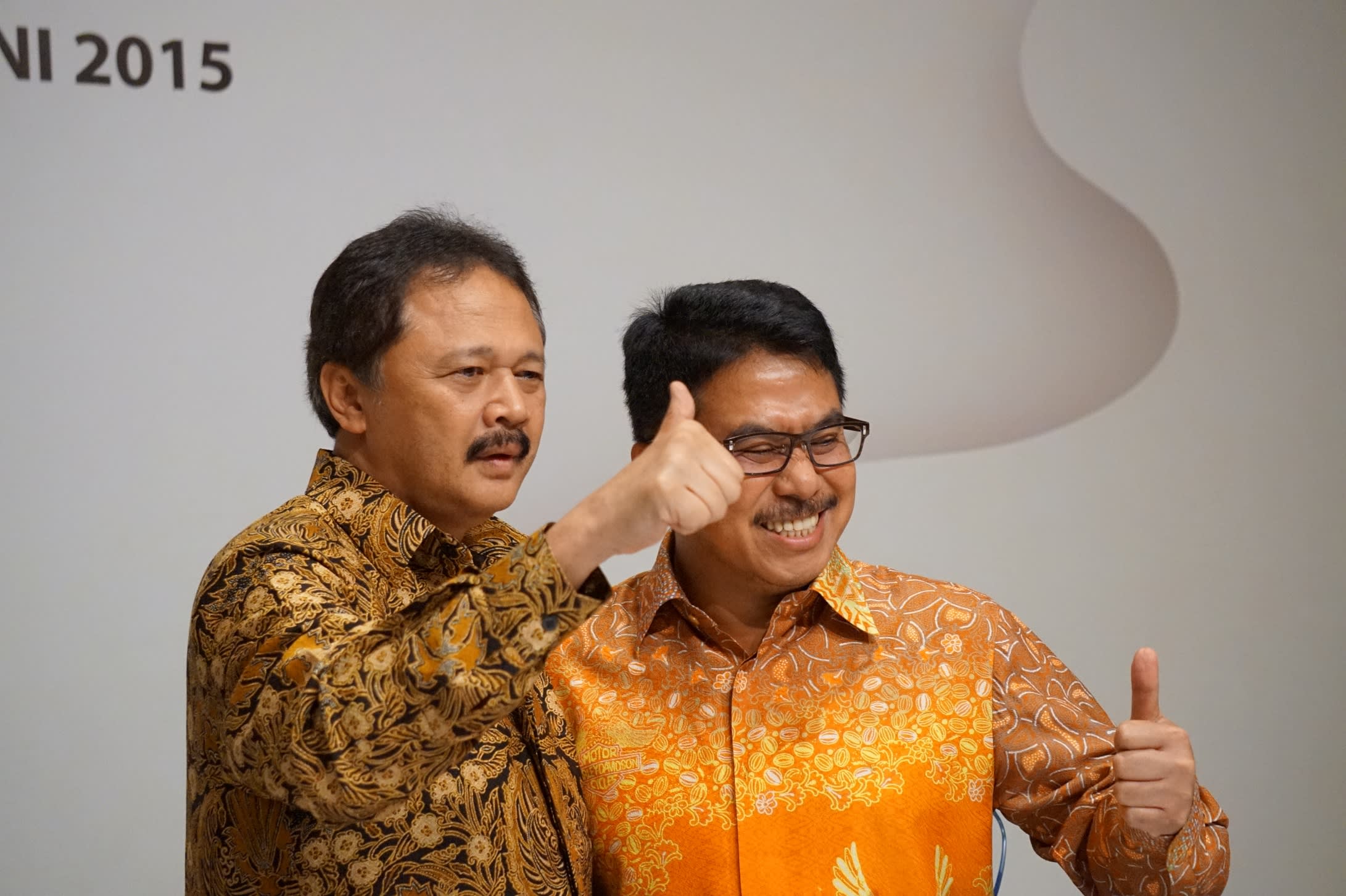 JAKARTA -- Tito Sulistio, the incoming president of Indonesia Stock Exchange (IDX), hopes to more than double the value of stocks traded by 2018.

Sulistio, 59, launched his three-year term on Thursday. He is a stock market veteran who has also worked in media, including at Media Nusantara Citra, Indonesia's largest TV broadcaster.

The new IDX president is targeting 15 trillion rupiah ($1.2 billion) in daily trading value by the end of his first term, 2.5 times the average in 2014.

Among Sulistio's top priorities is listing more diverse companies. Of the 513 stocks at present, the top 10 account for about half the total market capitalization. Sulistio said he will create more favorable investor policies for local brokerages, and improve surveillance. Investors are already closely monitored for short selling and margin trading.

Although Indonesia is Southeast Asia's largest economy, its stock market lags behind Singapore, Malaysia and Thailand. Many major family-owned conglomerates in Indonesia list only portions of subsidiaries, or use Singapore Exchange where the market is more liquid.

Sulistio's appointment comes at a turbulent time. The Jakarta Composite Index reached an all-time high in early April, but in recent weeks tumbled to its lowest level in seven months.

Shares had been driven up in the first part of the year by expectations of economic reform under President Joko Widodo, but a recent growth slowdown has tempered investor appetites. Only seven companies have held initial public offerings this year after 23 last year.