Orders soaring on demand for automation due to labor shortages 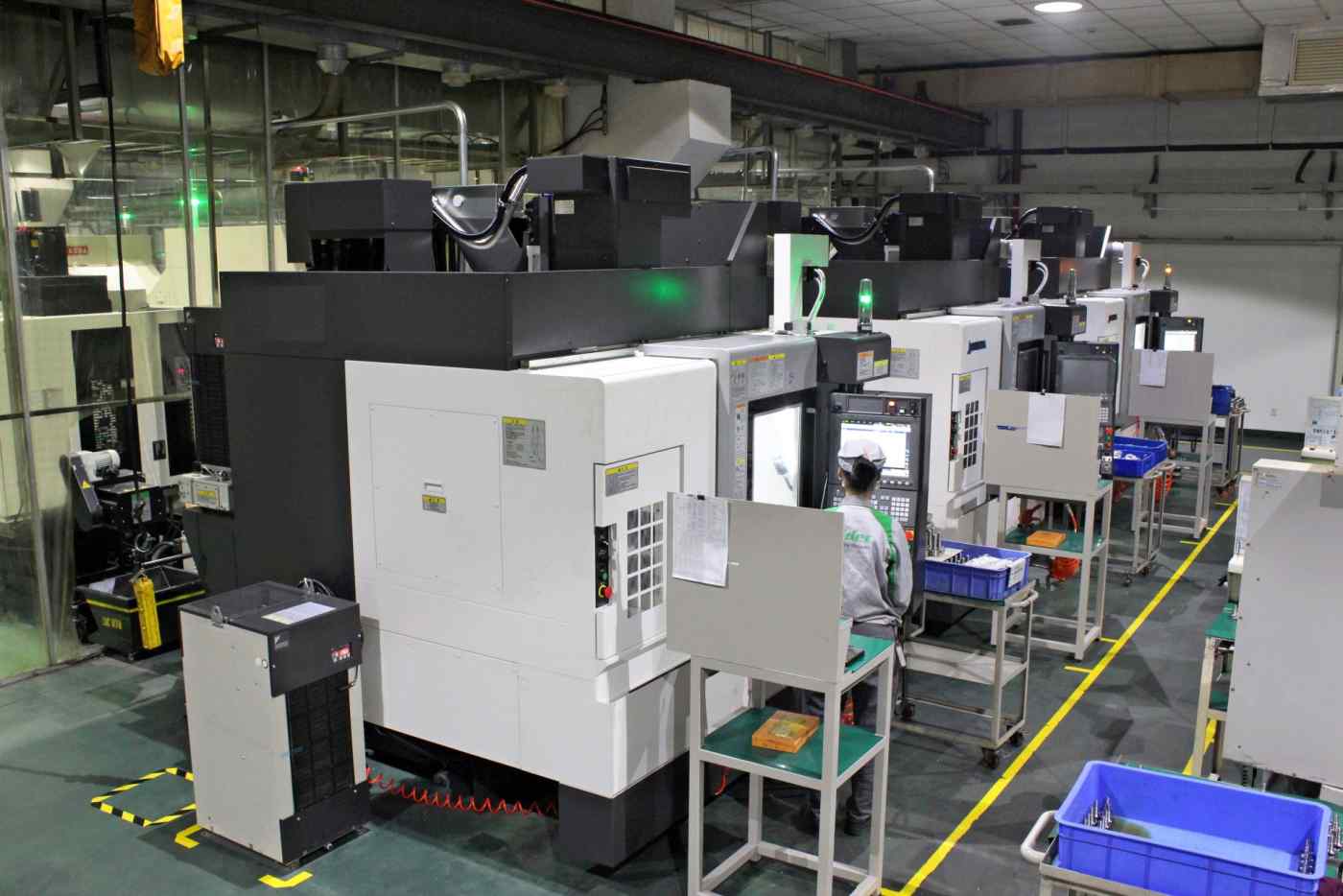 OSAKA -- Japanese electric motor manufacturer Nidec plans a sevenfold increase in production capacity for a key part used in industrial robots, as growing demand for those machines due to labor shortages proves a boon for related industries as well.

Nidec will invest 4 billion yen ($36.2 million) in equipment for subsidiary Nidec-Shimpo's factory to increase the production of speed reducers, a core component in robots. Demand for this component is expected to reach 2.72 million units in 2025, roughly double the amount estimated for 2017.