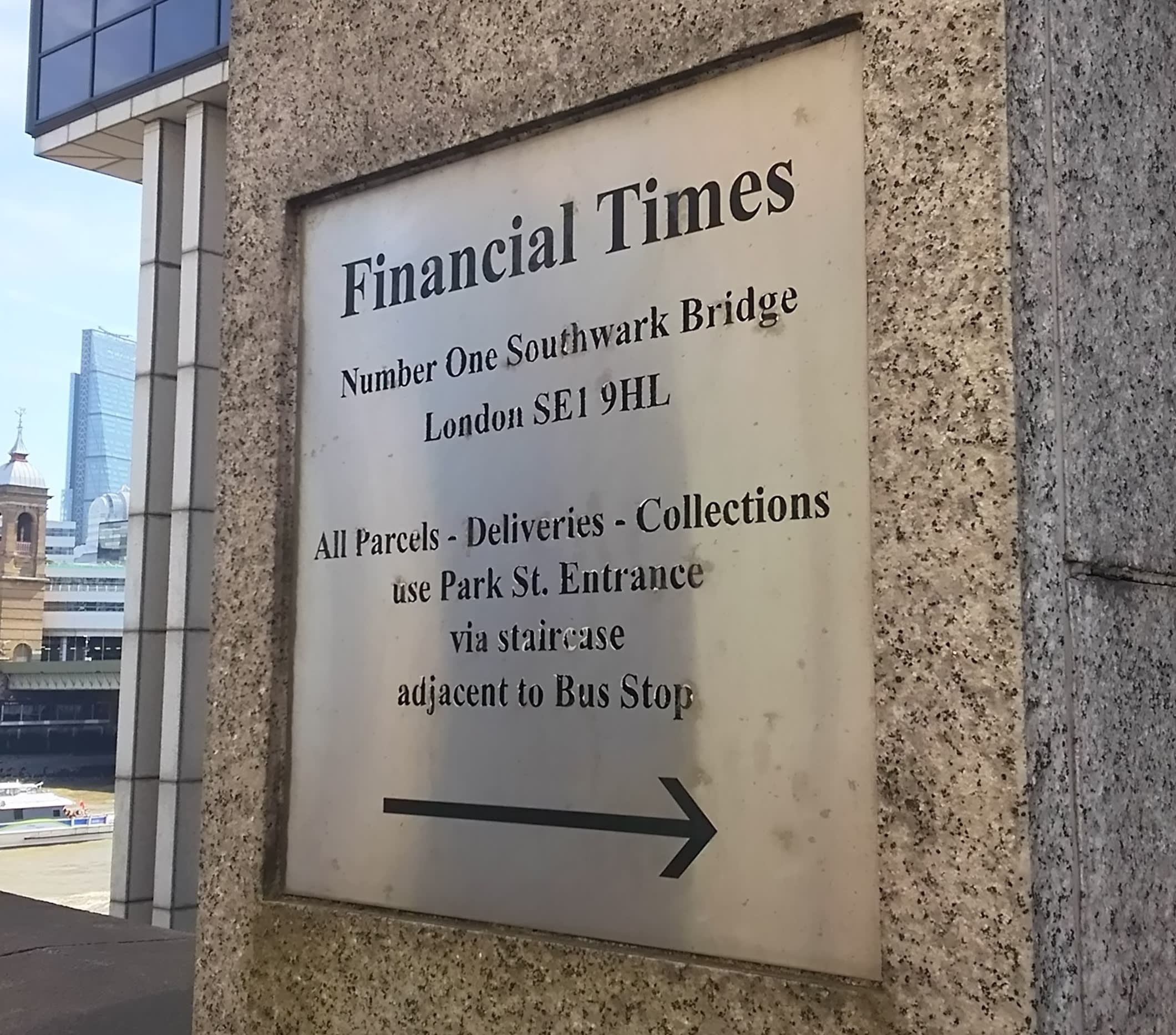 TOKYO -- Nikkei Inc. said on Monday it had completed the acquisition of the Financial Times from Pearson, the U.K.-based education and publishing giant, becoming the world's largest business media group by number of subscribers.

Nikkei, publisher of Japan's leading business daily -- The Nikkei -- said it had purchased all the shares in Financial Times Group as of Monday after receiving approval from antitrust authorities in the U.K., the U.S. and other countries. Nikkei also completed the necessary contract procedures with Pearson.

In July, Nikkei agreed to buy all the stocks from Pearson for 844 million pounds ($1.3 billion at the time).

The two newspapers have a combined circulation of about 2.97 million, more than double that of The Wall Street Journal.

The Financial Times is known for its extensive global coverage of economic news. A majority of its subscribers are in the U.S. and Europe. It has been a pioneer in digital media, with online users accounting for 70% of its subscribers.

Nikkei, which has been strengthening its coverage of Asia, has more than 400,000 paid digital subscribers.