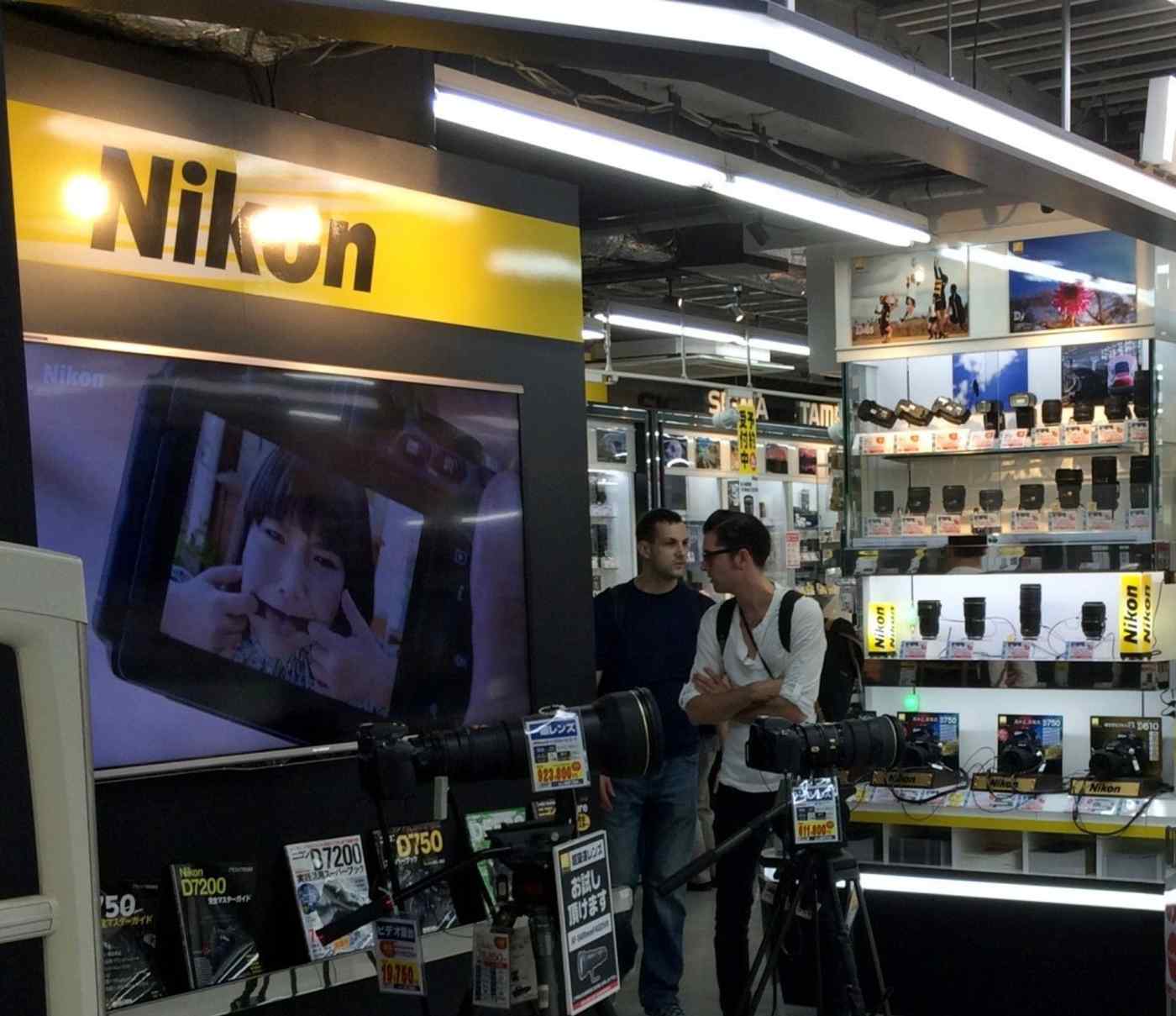 TOKYO -- Nikon is restructuring its sales networks for digital cameras in overseas markets, taking steps including withdrawing from Brazil and shifting focus to factory equipment in Indonesia.

The Japanese manufacturer expects to sell only 4.8 million digital cameras in the year to March 2018, down roughly a quarter from the previous year.

Nikon set up a sales company in the Brazilian city of Sao Paulo back in 2011 when the local economy was booming and the digital camera market seemed poised to grow. The opposite proved true, with a particularly sharp contraction in cheaper, compact models -- the kind most threatened by smartphones. Competition among traditional camera makers intensified, making it a struggle to go on in Brazil, given the high tariffs, once consumer spending cooled.

Nikon is expected to continue to provide repair services for existing customers, but it has decided to close its online sales site, effectively ending its direct sales activity in Brazil for digital cameras.

Nikon is also changing tack in Indonesia. When the company set up a sales company there in 2013, the main focus was on digital cameras. But it ended direct sales of cameras this past spring and now just provides support for sales agents. The emphasis is now on is industrial equipment like x-ray inspection systems and contactless 3D measurement systems to meet growing demand in the auto sector.

Cameras and other precision optical equipment represent one of the few industries where Japanese names -- Nikon's peers include Canon and Olympus -- retain a technical edge on international rivals.

But faced with a shrinking market for digital cameras and slumping sales of its core business of semiconductor manufacturing equipment, Nikon is retrenching. It scrapped its original medium-term plan last November and announced a sweeping overhaul of its global development, production, and sales operations.

The company has already begun consolidating production of optical components and closing factories in China. It is working to reduce fixed costs in its foreign operations and allocate resources to priority areas.