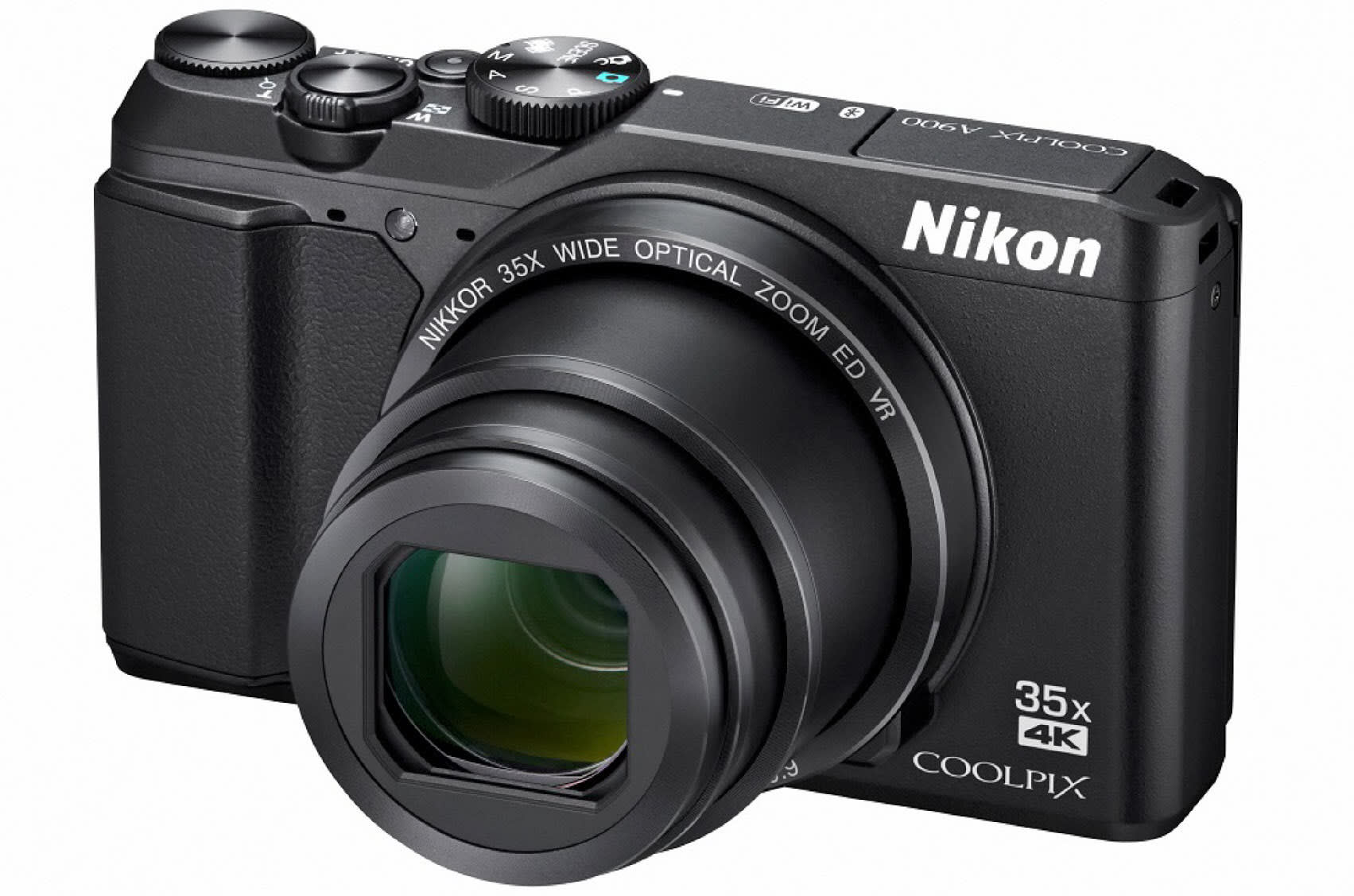 Nikon's sales of compact digital cameras are expected to decline 28% this fiscal year.

The Japanese precision equipment manufacturer will make an official decision at a board meeting Monday. The Jiangsu plant, which employs some 2,500 workers, turns out entry-level compact digital cameras and interchangeable lenses for single-lens reflex cameras. Some production will be outsourced and Nikon will continue to sell cameras in China, where it controls nearly 30% of the market. The global market for compact digital cameras has shrunk to a tenth of its peak within the past decade, and the Jiangsu facility's operating rate has declined as Nikon's sales of basic compacts continue to slide. The company expects to sell 4.8 million digital cameras overall in the year ending March 2018, down 24% from a year earlier. For the compact segment, sales are projected to drop 28%. Nikon will focus more on SLR and other higher-end models with an eye toward improving profitability.

Nikon also makes cameras in Thailand and Japan. The reconfiguration of production bases is part of structural reforms begun last November, when the company scrapped its medium-term business plan as the digital camera and chipmaking equipment segments struggled.