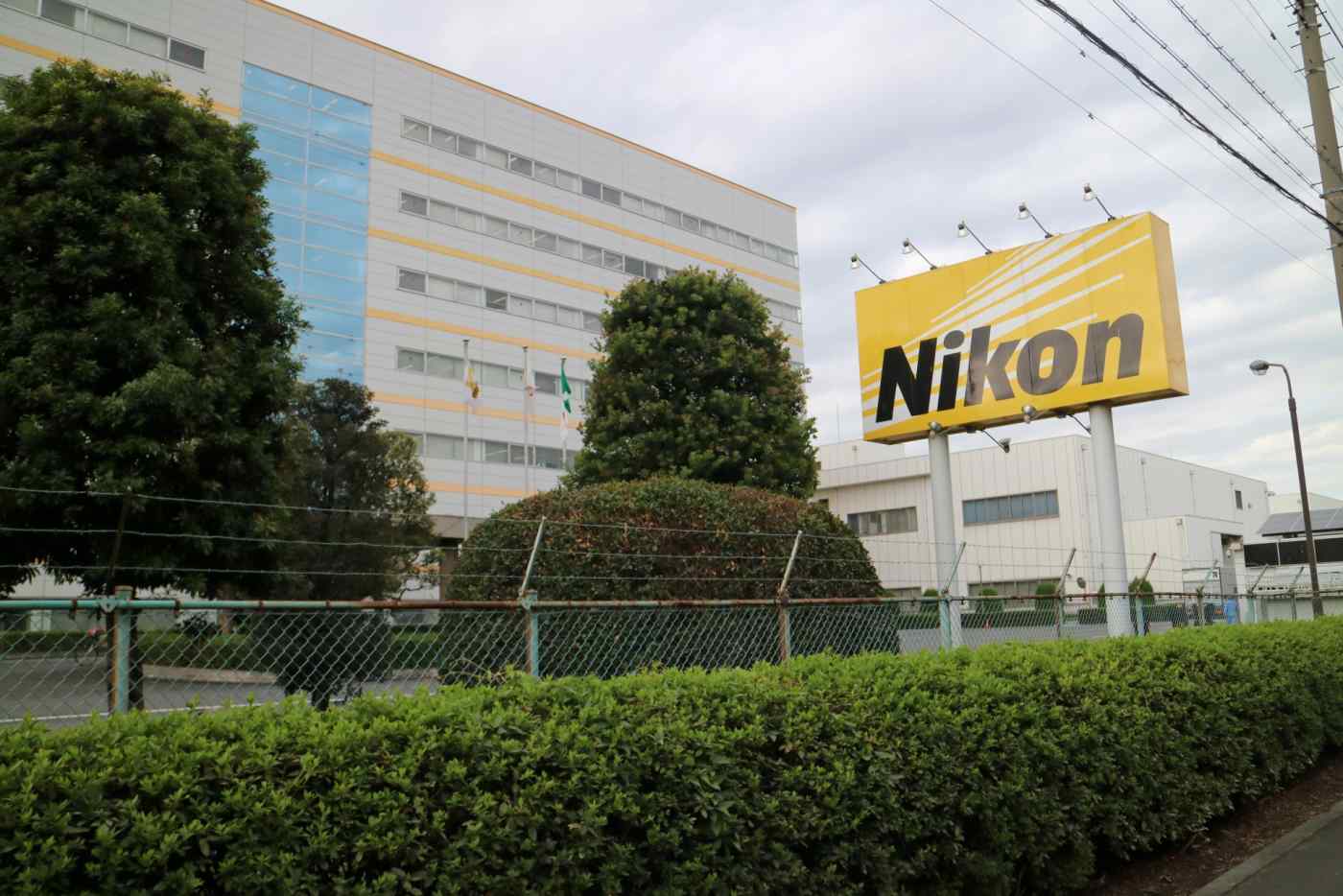 TOKYO -- Nikon plans to eliminate about 1,000 jobs in Japan, or 10% of its domestic workforce, as the company shifts resources away from once core businesses to medical devices and other growth areas.

The cuts over the next two to three years will mostly affect Nikon's money-losing semiconductor equipment operations and its shrinking digital camera business.

Nikon likely will offer early retirement to workers at facilities including its Kumagaya plant in Saitama Prefecture, northwest of Tokyo, which makes semiconductor lithography systems. Severance payments and other restructuring costs are expected to total hundreds of millions of dollars over two to three years.

This year's projected profit gain is based on strong Chinese shipments of production equipment for liquid crystal display and organic light-emitting diode panels. Nikon hopes to reform struggling businesses while overall performance is stable, then strengthen its presence in such fields as medical devices, where it acquired a British retinal-imaging device maker last year.

Nikon was the world's leading producer of semiconductor lithography systems until the 1990s, but has lost market share to Dutch rival ASML in recent years. The Japanese manufacturer is thought to lose some 17 billion yen annually in lithography systems on sales of around 70 billion yen. Sales in the company's camera business dropped 30% in three years to 520.4 billion in fiscal 2015.

Other Japanese peers are having problems as well. Ricoh has announced the closure of a production facility as well as plans to streamline back-office operations. Canon has downgraded its full-year forecast, now expecting a 25% drop in group net profit for 2016 amid declining sales of office printers and cameras.