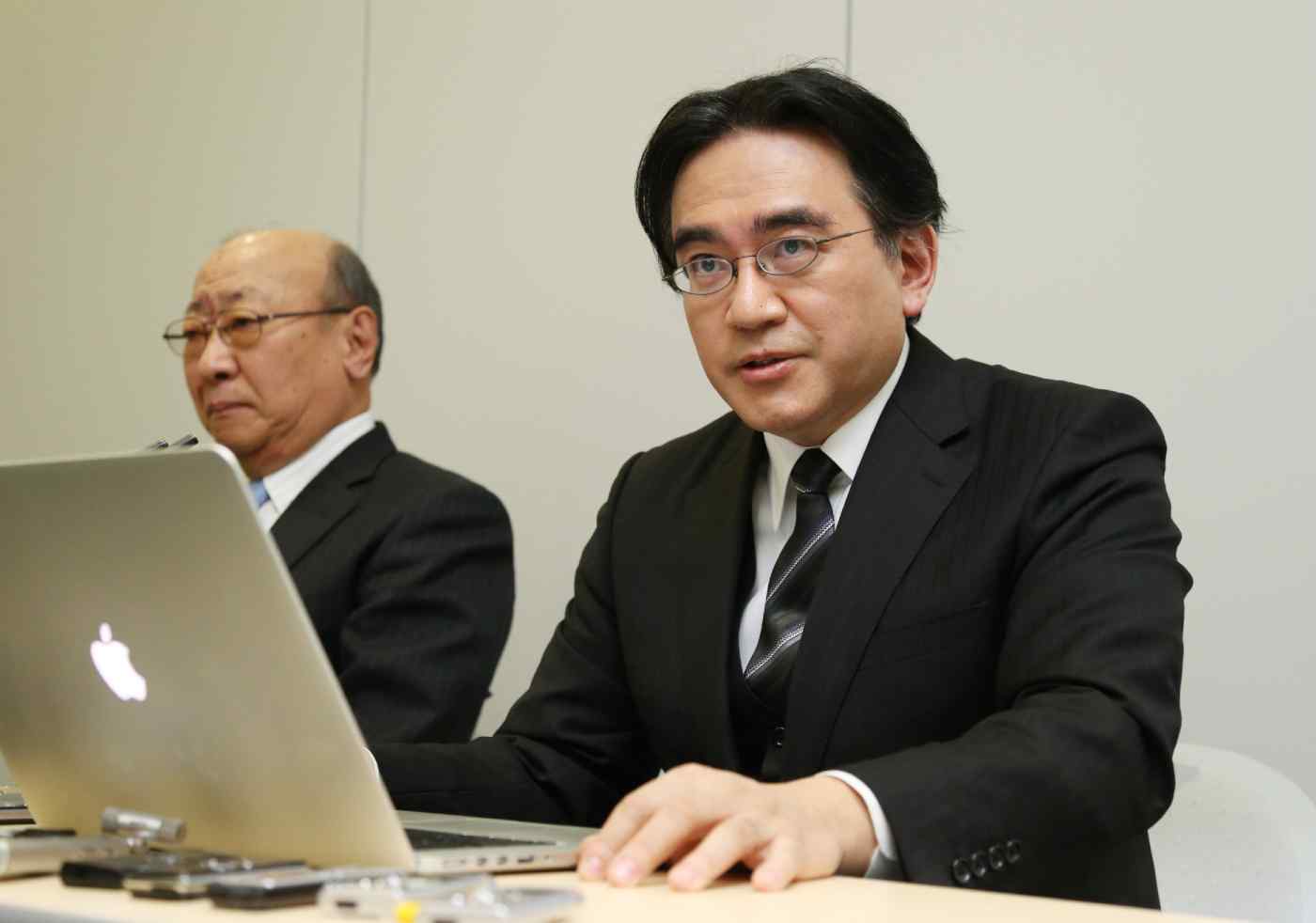 OSAKA -- Nintendo, once a tireless profit machine, appears to be drifting into a morass of losses. Observers say the video game giant has lost its innovative edge and failed to adapt to the changing reality of gaming.

The company announced Jan. 17 downward revisions to its earnings forecasts for the year through March, predicting a third straight year of operating losses. It lowered its sales forecast by 330 billion yen ($3.13 billion). President Satoru Iwata, who earlier said an operating profit target of 100 billion yen must be met, is feeling the pressure.