Nintendo to stop making Wii U 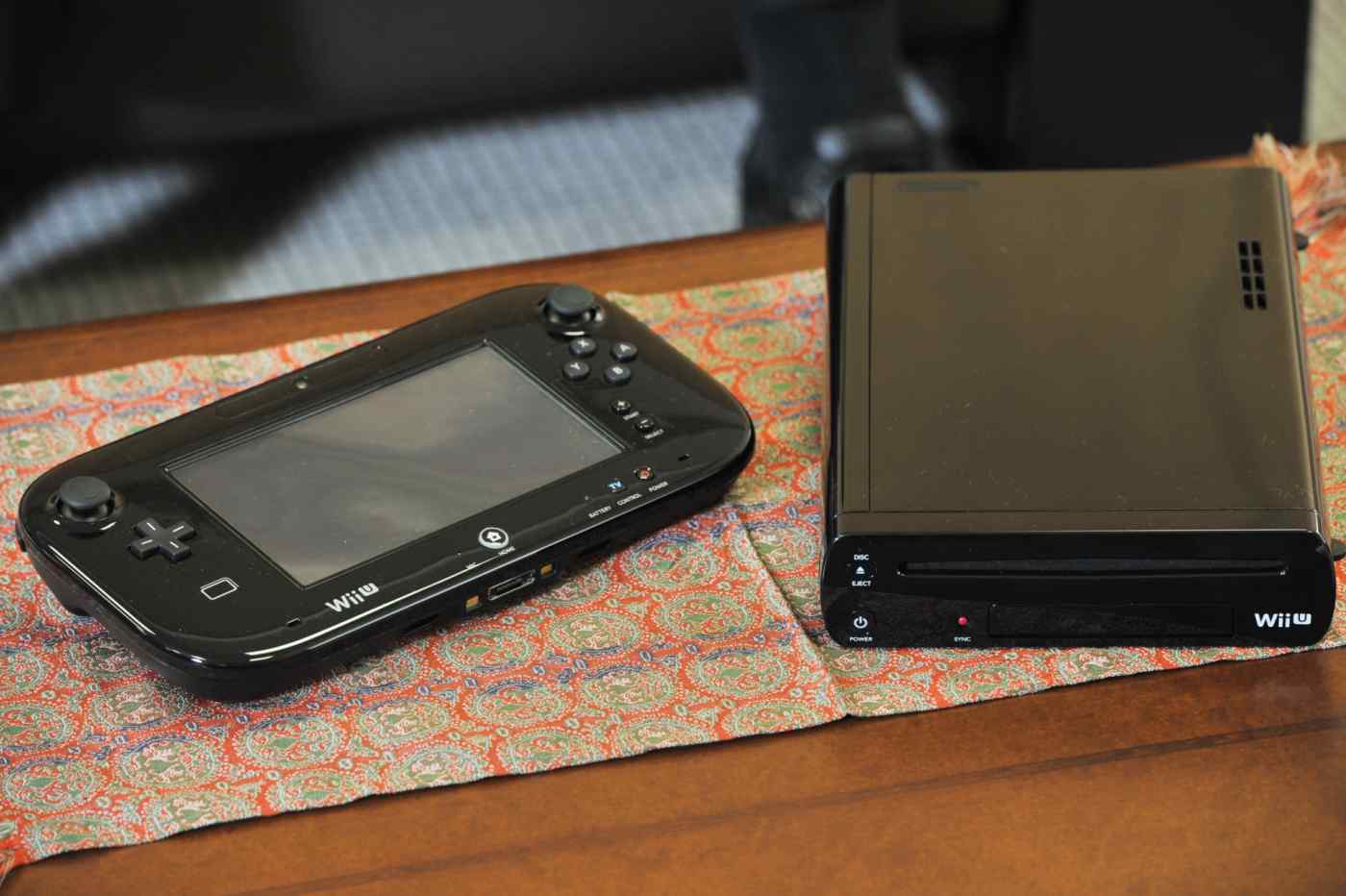 OSAKA -- Nintendo will end production of the Wii U video game console as early as this year in light of sluggish sales, shifting its focus to a new product.

The Wii U console, which debuted in 2012, had sold only 12.6 million units by the end of last year. In comparison, sales of its predecessor, the Wii, topped 100 million units.