Japanese insurer to acquire nearly 25% of US bond fund specialist 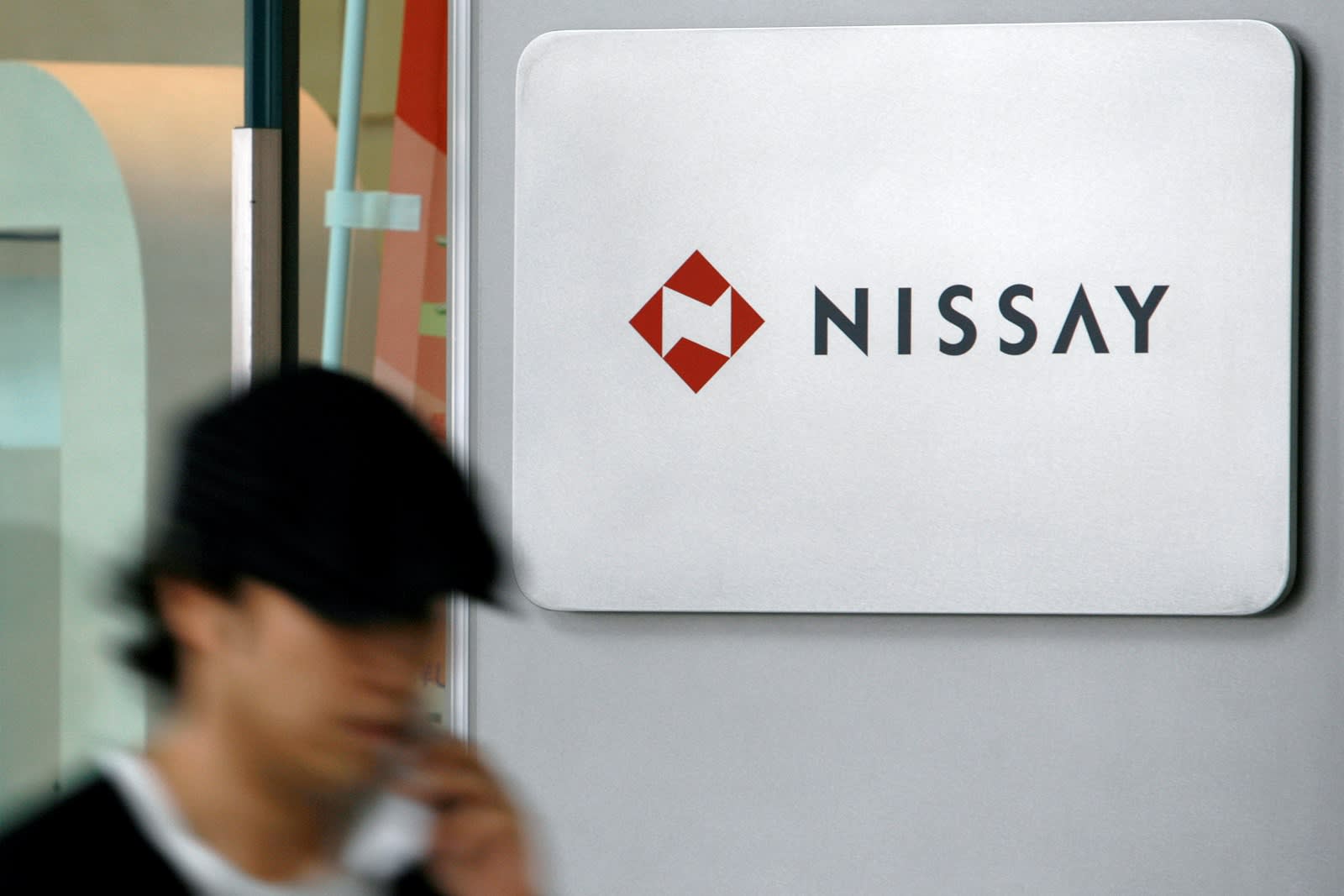 TOKYO -- Nippon Life Insurance will buy a 24.75% stake in U.S. asset manager TCW, the Japanese mutual company said Friday, looking to take its overseas asset management to the next level amid poor returns at home.

Nippon Life has not disclosed the purchase price, but it is seen at around $500 million. The insurer will acquire the shares from U.S. fund manager Carlyle Group, which bought roughly 60% of TCW from France's Societe Generale in 2013. Carlyle's ownership will drop to 31.18% when the sale is complete.

Los Angeles-based TCW has strength in fixed-income funds, with more than 80% of its $191.6 billion in managed assets allocated to U.S. government debt.

The Japanese insurer will send two directors to TCW and exchange personnel to share investment know-how. The American company will manage some of Nippon Life's assets and mutually supply investment products with other asset management companies under the life insurer's umbrella.

Nippon Life's aims to raise net income from group companies to 70 billion yen ($621 million) in fiscal 2020, up roughly 60% from the year that ended in March.