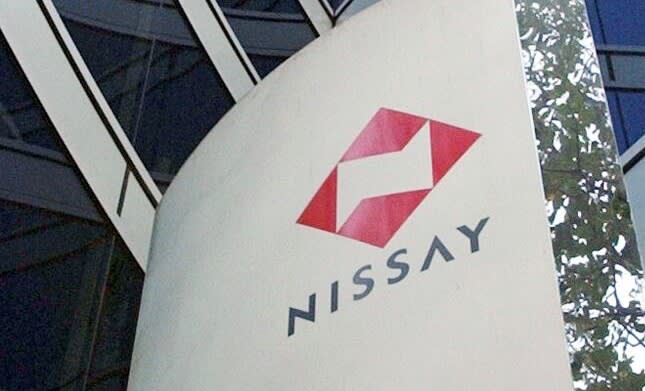 TOKYO -- Broadening its horizons in Asia, Nippon Life Insurance will buy a 20% stake in Sequislife, a midtier Indonesian insurer, for around 40 billion yen ($390 million).

Nippon Life and Sequislife's parent, Indonesian conglomerate Gunung Sewu Group, have reached a basic agreement and will finalize the terms of the investment this month. Once cleared by local regulators, Nippon Life would take a private placement of stock in the insurer later this year.

Sequislife ranks 13th in Indonesia's life insurance industry, with 18 billion yen in premium income and around 3 billion yen in net profit. Fielding a 10,000-strong sales force, it sells monthly payment policies, like those common in Japan, across Southeast Asia's most populous nation. Nippon Life will provide it with know-how in product development and sales.

Indonesia's life insurance market is growing by double digits. It generates only around 1 trillion yen in annual premiums -- one-fortieth the amount in Japan -- but given Indonesia's young population, still holds plenty of potential.

With footholds in China and India, Nippon Life is seeking a presence in the Indonesian market before it matures. Japanese rivals Dai-ichi Life Insurance, Meiji Yasuda Life Insurance and Sumitomo Life Insurance have all bought into local players, but Nippon Life's investment will likely be the largest among them.