Nippon Paint decides Axalta acquisition not worth the risks

Talks end as financial, environmental and antitrust concerns chip away at deal 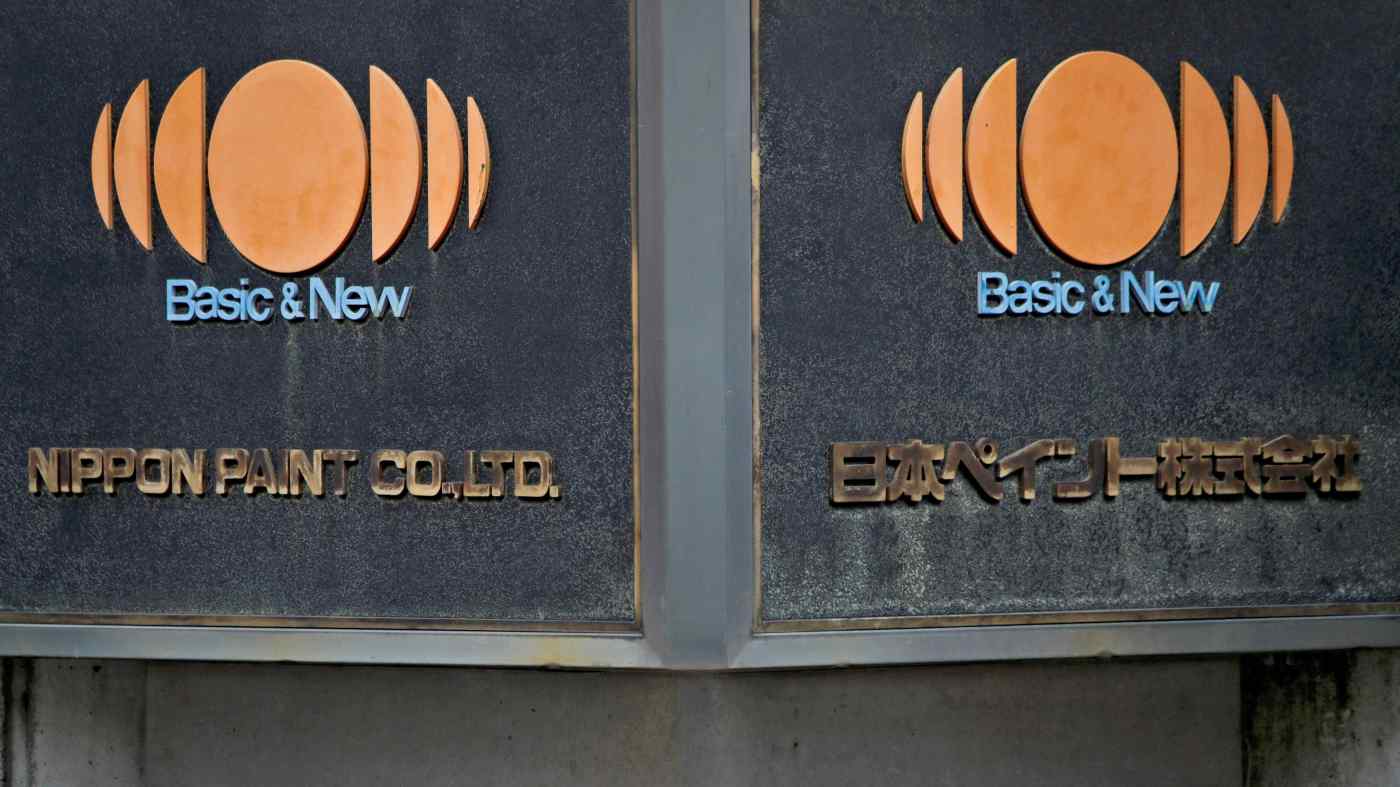 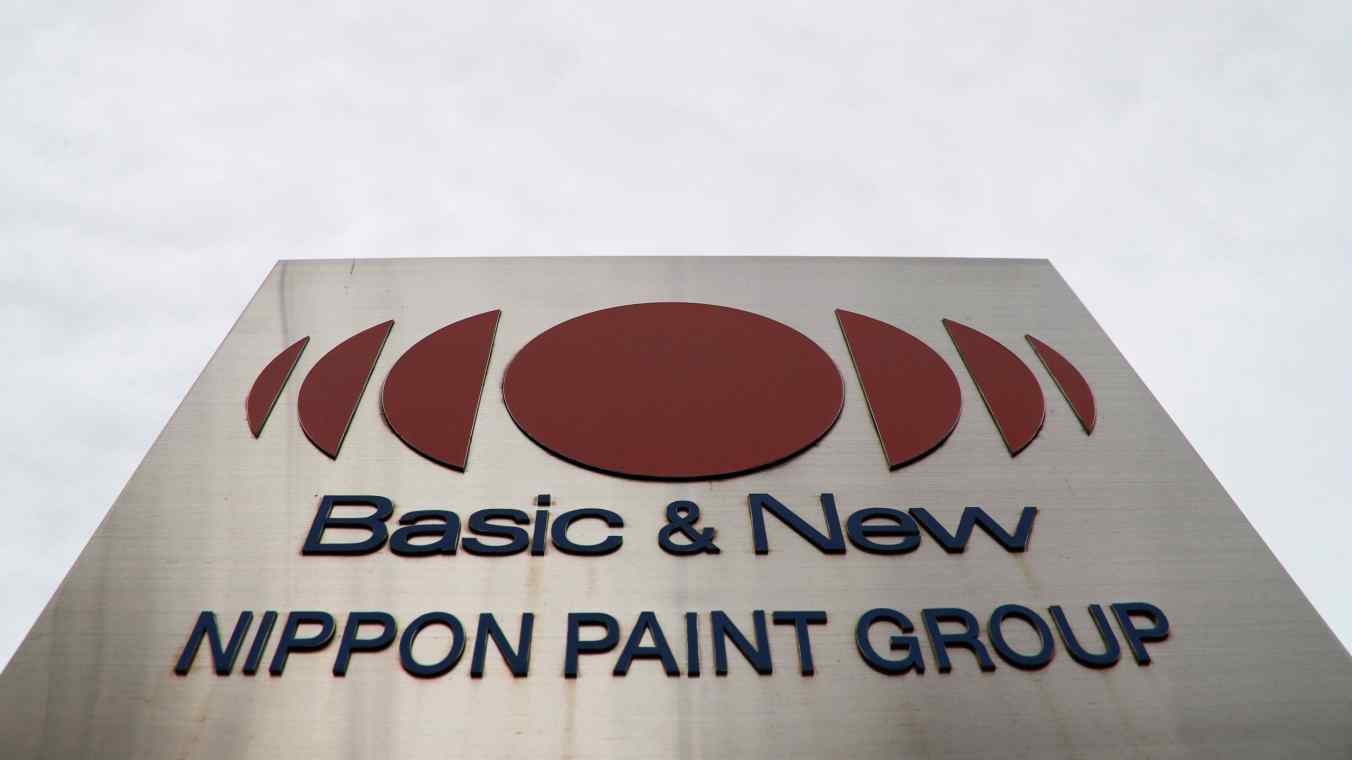 Nippon Paint to buy Dunn-Edwards of US

Tado made multiple trips to the U.S. after Nippon Paint began active discussions with Axalta around November. Thursday's board meeting was slated as a venue for the president to report on his latest trip. The two sides had agreed on broad parameters covering the acquisition price and the terms for turning Axalta into a wholly owned Nippon Paint subsidiary.

The seven board members engaged in heated discussions over the latest terms, with environmental concerns standing as one sticking point.

As paint production involves various chemicals, factories harbor the risk of soil contamination. To shield itself from post-acquisition exposure, Nippon Paint would need to inspect the more than 50 Axalta plants worldwide or reach an agreement that guaranteed compensation in the event of a problem.

However, Axalta maintains that it complies with the law and that no issues exist with any of the company's facilities. Nippon Paint faced a prohibitive task of inspecting Axalta's plants on its own.

Nippon Paint also faced global antitrust regulations. Despite only a few operational overlaps, the two sides do have automotive paint businesses in some common locations. The Japanese company might have been required to sell off assets to satisfy rules relating to market share.

The impact on the company's finances proved another major hazard. Nippon Paint offered $37 per share, which amounts to a premium of more than 20% based on stock prices in October, when shares temporarily fell below $30.

The bid was at the limits of how much Nippon Paint was willing to commit, a source familiar with the discussions said. The company held just over 134 billion yen in cash equivalents and marketable securities at the end of September.

The buyout talks had a rough deadline for the end of the year. Negotiations that dragged on only to ultimately collapse would have damaged both companies. Nippon Paint, seeing no swift conclusion to the talks, took the cautious route and ended the acquisition plans.