Nippon Paint pressed to preempt board battle with Wuthelam OSAKA -- Nippon Paint Holdings hopes to avoid scarring its half-century partnership with top shareholder Wuthelam Group over a fight for board control, but time for reaching an amicable resolution is running out with its annual general meeting fast approaching.

The Singaporean coatings maker currently owns a 39% stake in Nippon Paint but is only represented on the board by group executive Goh Hup Jin. The current board is made up of seven members, including two outside directors.

Wuthelam submitted a shareholder proposal last month that would expand the Japanese company's board to 10 members, the most allowed by its charter. The plan calls for five independent directors. Nominees include former Jasdaq Securities Exchange President Takashi Tsutsui and Yaskawa Information Systems President Toshio Morohoshi. Taking Goh into account, that would give Wuthelum a majority of the board with six seats.

Little progress has been made since then. "We are not completely rejecting the proposal or actively accepting it," Nippon Paint President Tetsushi Tado said Wednesday at the company's earnings briefing in Osaka.

Nippon Paint will hold its shareholders meeting at the end of March. "If possible, we want to reach an agreement by the end of February" when the meeting's agenda is decided, Tado said. But it is unclear whether the gap can be bridged. 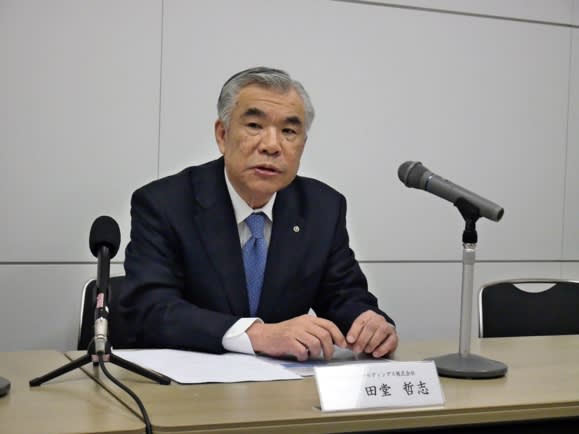 Goh has stressed that Wuthelam is looking to maximize shareholder value, not just its own profit. Yet Nippon Paint's management seems concerned that minority shareholders will be left out if the board is filled with directors aligned with the largest stakeholders.

The Japanese group has not offered a clear response to Wuthelam's proposal. "Talks with Goh are ongoing," Tado said. "We want to unify shareholder and company proposals."

But the company cannot afford to make enemies with its largest shareholder. The president and his team have no choice but to search for a middle ground through negotiations.

"We want to avoid a proxy fight since it impacts the company's reputation,"  said Tado. "Goh probably has similar thoughts." 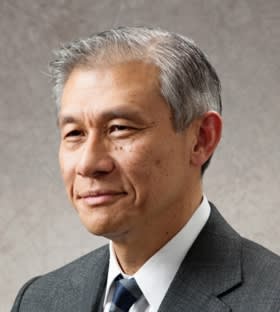 Nippon Paint has no time for such squabbles given its less-than-rosy earnings environment. Although direct comparisons with previous results are not possible in light of a change in the company's fiscal year, sales for the year ended December effectively grew 18% to 605.2 billion yen ($5.65 billion). Yet operating profit fell 6% to 74.9 billion yen as profitability in the mainstay Chinese market deteriorated.

"The price of raw materials is skyrocketing as Chinese producers close factories that do not meet the country's tougher regulations" for the environment, explained Vice President Manabu Minami. This situation is likely to continue in the current fiscal year, as well.

The paint industry is also undergoing worldwide realignment that makes it difficult for companies like Nippon Paint to compete with American and European giants such as global leader Akzo Nobel of the Netherlands and U.S.-based PPG Industries. Industry players are trying to reap cost benefits from economies of scale and gain price-setting power by expanding their market share through acquisitions.

Nippon Paint sought to acquire U.S. company Axalta Coating Systems last year, but talks broke down in November. Nearly 90% of the company's sales come from Japan and elsewhere in Asia, leaving it weak in the U.S. and Europe. The Axalta deal was likely aimed at raising Nippon Paint's profile as a global company. Considering this strategy has been abandoned, the manufacturer has no choice but to steadily expand operations in Asia, where Wuthelam is an important partner.

Wuthelam and Nippon Paint have been partners since 1962, cooperating closely as joint venture partners throughout Asia. Poor handling of the current proposal could damage more than 50 years of friendly relations between the two companies. Some in the industry worry that although they must continue their business partnership, the negotiations may lay roots for future problems.

In January 2013, Wuthelam tried to triple its stake in Nippon Paint to roughly 45%, but was ultimately unsuccessful. In December 2014, Nippon Paint acquired eight of the pair's joint ventures, with Wuthelam's stake rising to 39% as it took on newly issued stock tied to the transaction.