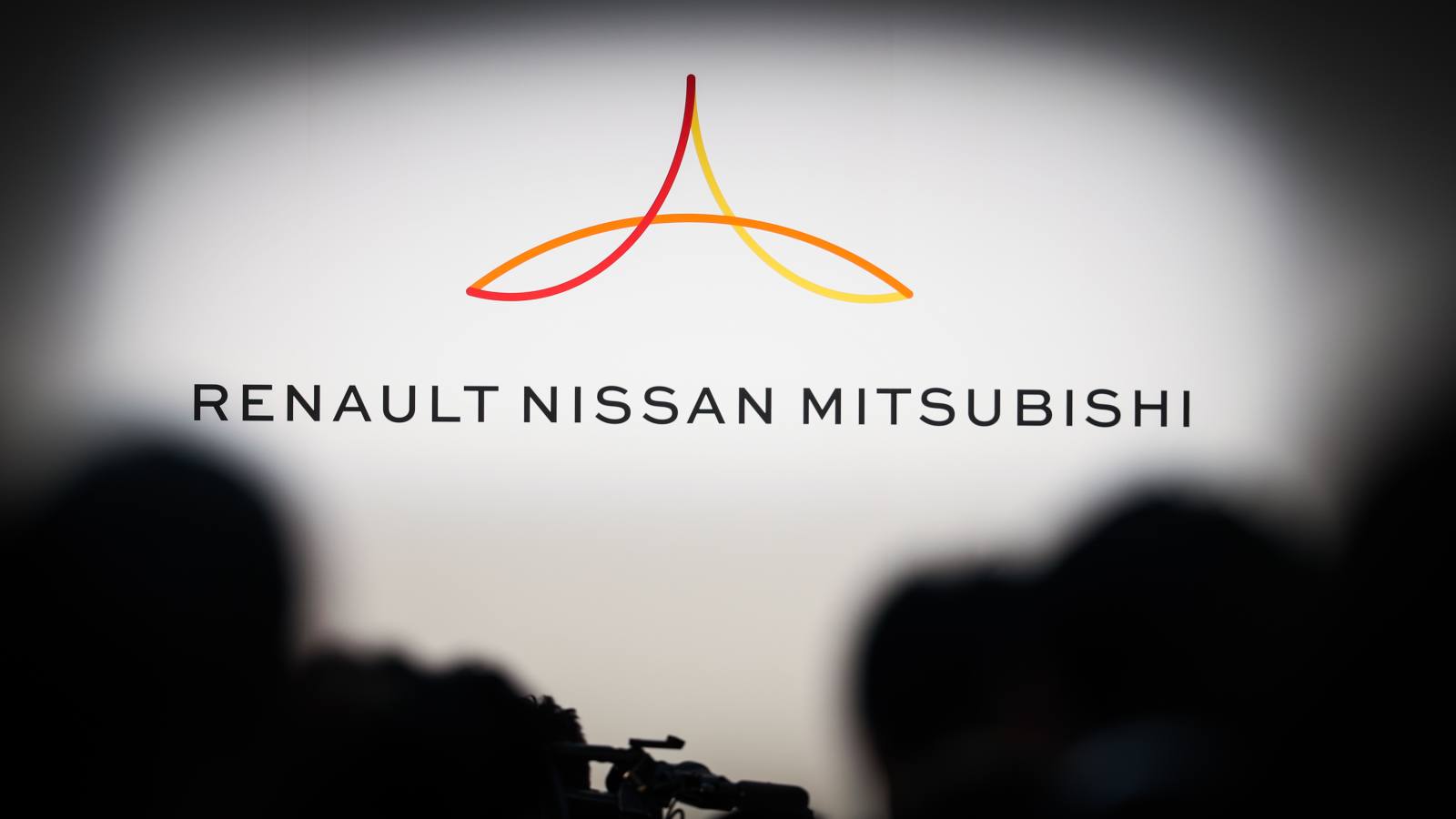 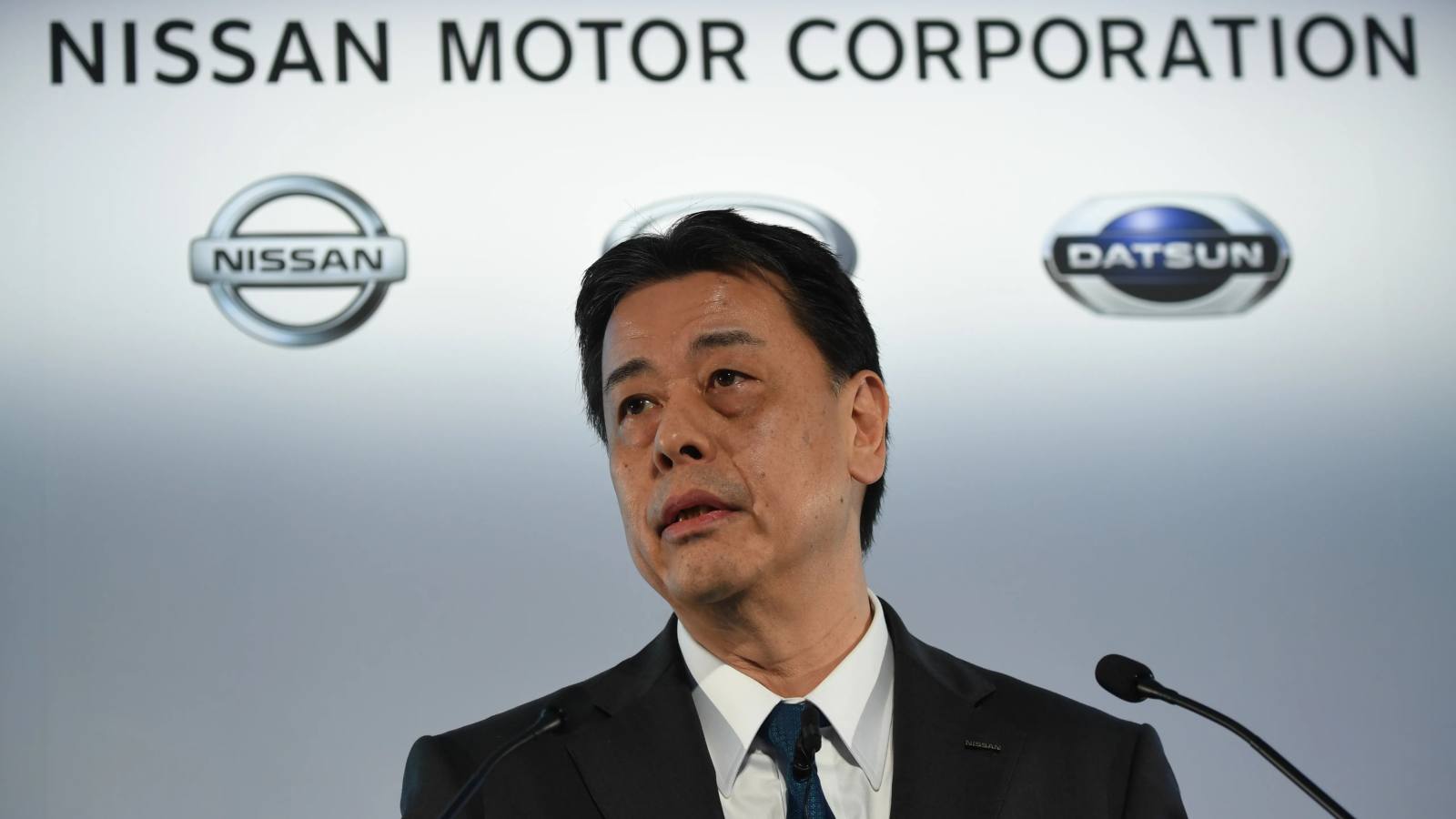 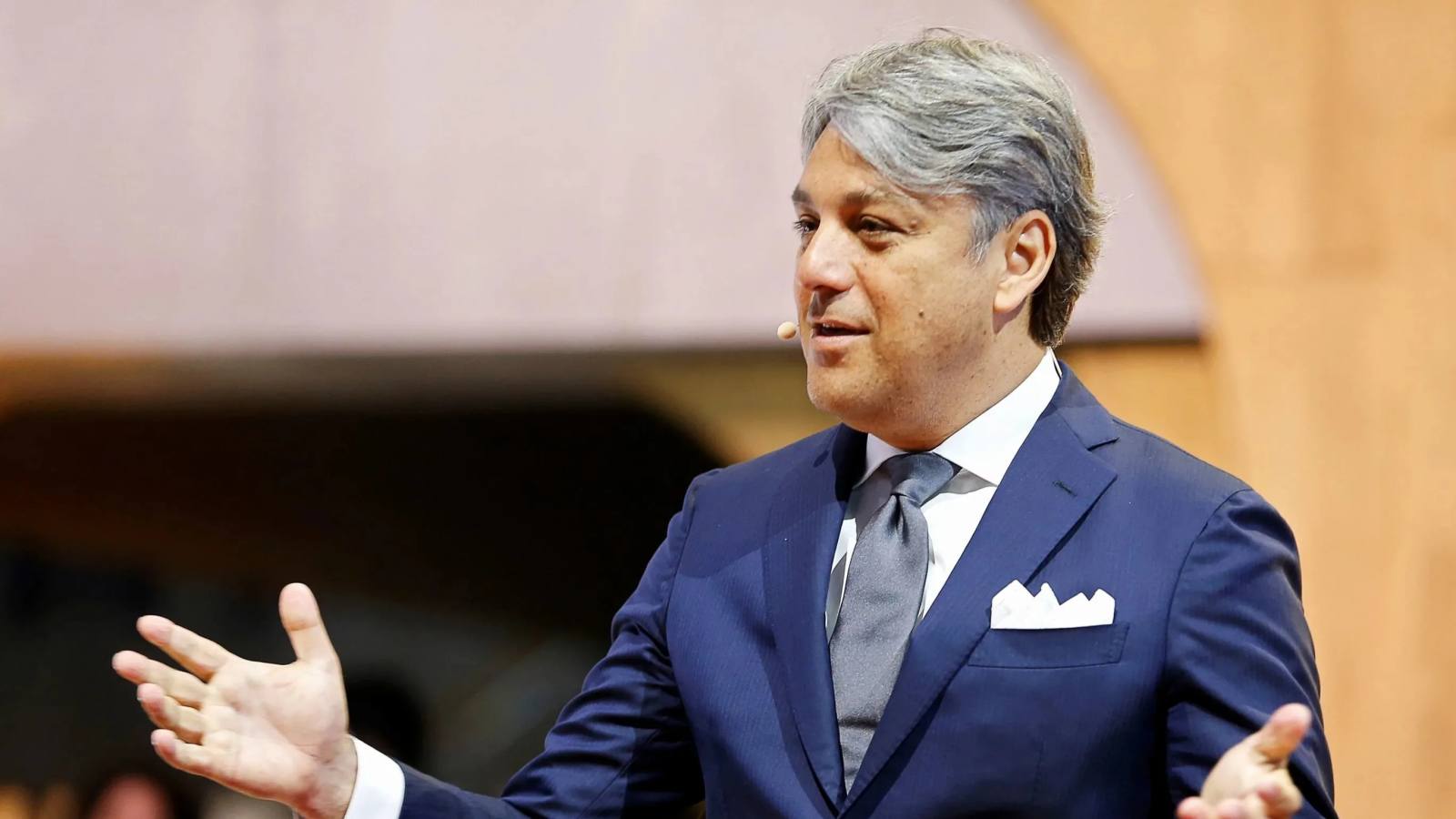 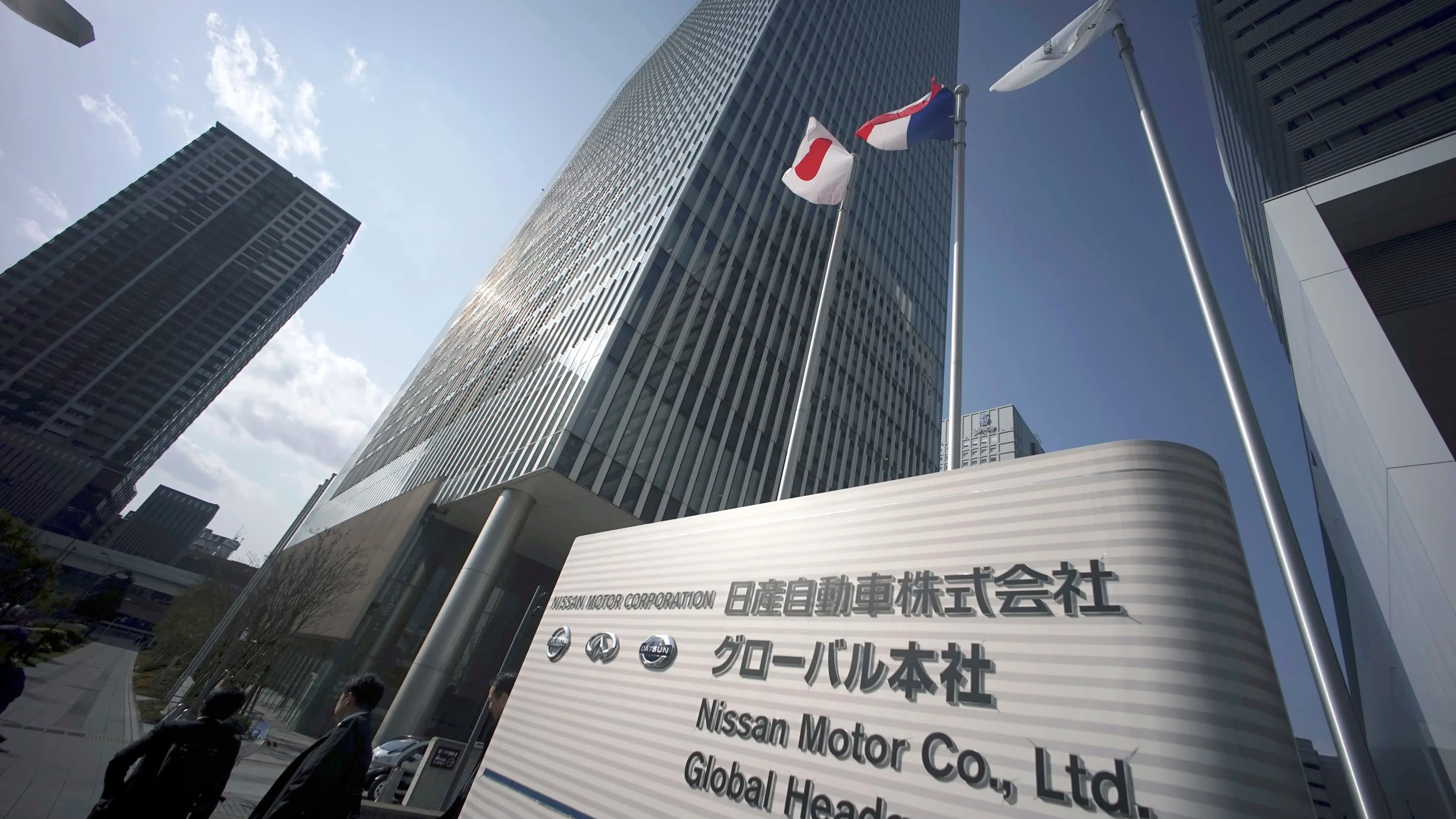 Nissan Chief Operating Officer Yasuhiro Yamauchi will serve as interim CEO until the end of October.

That is when the Japanese automaker's six-member nominating committee, consisting mostly of outside directors, looks to choose a candidate to succeed Saikawa, a former Ghosn lieutenant who was brought down by a pay scandal.

How the succession process goes will hinge in part on top shareholder Renault, whose chairman, Jean-Dominique Senard, is on the nominating committee. The Japanese and French car companies, together with Mitsubishi Motors, form one of the world's biggest automaker alliances.

Nissan's new leader will face an immediate task of restoring profitability. The company's operating profit margin is forecast to hit a 10-year low of only about 2% in the current fiscal year.

The CEO search has been going on since July, with the initial set of roughly 100 names whittled to around 10 after last week's board meeting. The list is believed to include Yamauchi as well as female and foreign candidates from inside and outside the company. The committee seeks people "knowledgeable about the auto industry, with a deep understanding of and interest in the alliance with Renault and Mitsubishi Motors," member and outside director Masakazu Toyoda said.

The French automaker has shown itself more willing to exert its influence over Nissan. Renault threatened just before the general shareholders meeting in June to abstain from voting on Nissan's reform plan -- which essentially would have torpedoed the proposal -- unless it got more representation on the new committees.

But Nissan has insisted on maintaining its independence. Renault CEO Thierry Bollore has said that Saikawa's successor will be decided by Nissan, suggesting that the next CEO will not come from the French automaker's ranks as Ghosn did.

But Renault may press Nissan's next leader to agree to a previously proposed merger between Renault and Fiat Chrysler Automobiles, talks on which broke down in June over factors including Nissan balking at the idea.

Fiat Chrysler is thought to remain interested in a merger, and Renault has left the door open, with Senard saying that "this project remains, in my head, absolutely remarkable and exceptional." Such a move would force Nissan to adapt its strategy accordingly. Nakanishi expressed skepticism about the short time frame for the automaker's CEO search. "I have doubts about whether the nominating committee can carry out its function properly" that way, he said.

Back in 1999, Saikawa helped execute then-COO Ghosn's overhaul of the supplier network for the Japanese automaker, which was stricken by crisis at the time. He also served as executive general manager of the Renault-Nissan joint procurement body. In 2016, he was promoted to Ghosn's co-CEO.

After Ghosn's arrest in November 2018 on charges of financial misconduct, Nissan left the chairman post vacant, making Saikawa the automaker's leader in both name and reality. He rejected Ghosn's strategy of pursuing scale above all else and embarked on restructuring, including 12,500 job cuts in July.

But the board pushed Saikawa to step down over compensation-related allegations of his own. He is the last of those on Nissan's board at the time of Ghosn's arrest to leave, aside from two external directors. Others, including close Ghosn ally and former COO Toshiyuki Shiga, stepped down in June.