Japanese and French partners both unhappy with current pact 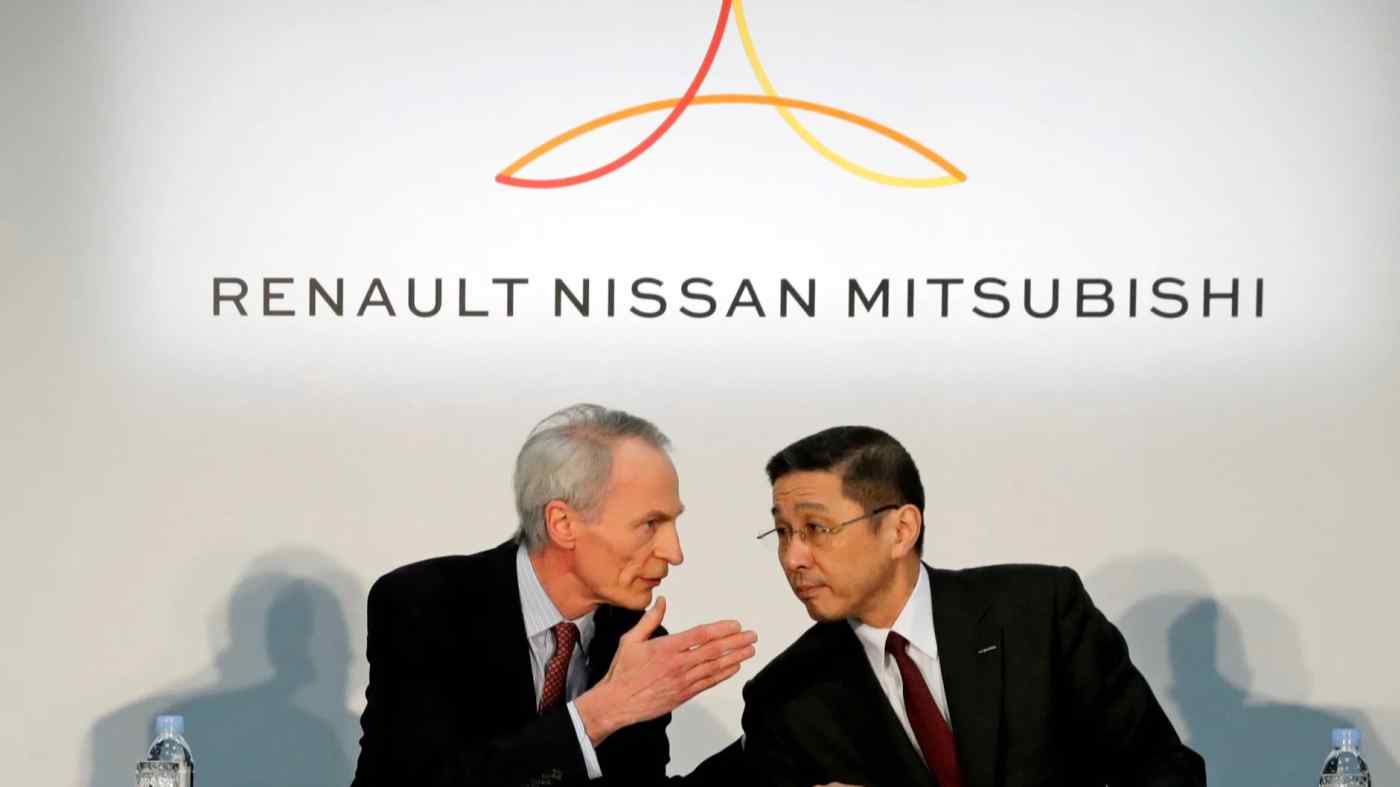 PARIS -- Nissan Motor and Renault are considering a full revamp of the rules governing their alliance, French business newspaper Les Echos reported Monday, as both automakers have recently become dissatisfied with the agreement.

The agreement governing their relationship, known as RAMA, lets Nissan increase its stake in Renault if subjected to inappropriate intervention from the French side and authorizes Renault to name Nissan's chief operating officer and higher-ranking executives, for example.