Nissan board to discuss CEO pay scandal and potential successor 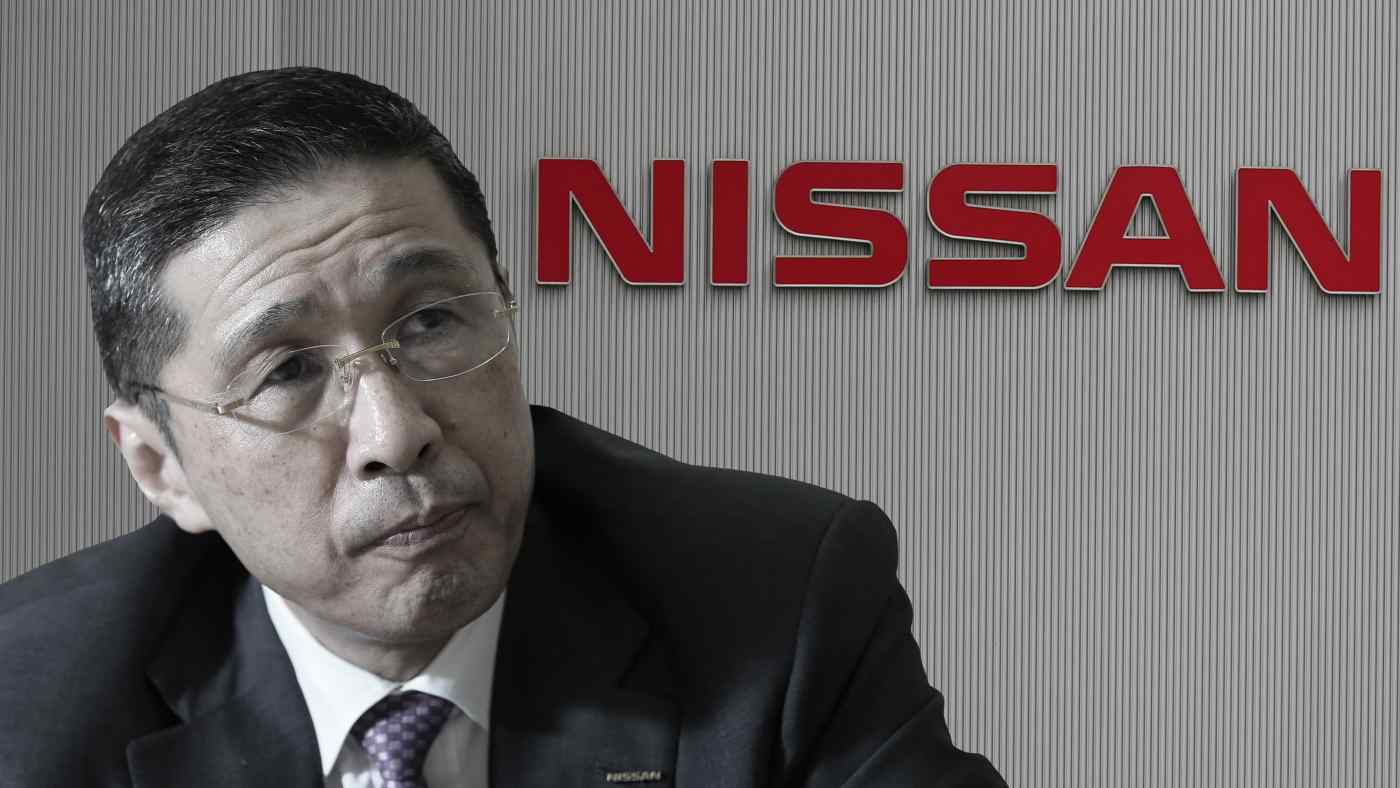 TOKYO -- Nissan Motor will discuss CEO Hiroto Saikawa's pay scandal at a board meeting on Monday to determine whether there was any misconduct involved in his receiving an improperly inflated bonus in 2013.

Saikawa, who has announced his intention to resign, denies any involvement, though he has acknowledged there were problems with the remuneration scheme for executives. The board is also expected to discuss who will replace Saikawa.

Nissan has announced that it will hold a press conference at 8 p.m. on Monday at its headquarters in Yokohama, where the chair of the board of directors, along with the chairs of the nomination, compensation and audit committees, will speak about the topics discussed at board meeting.

The Japanese automaker launched a probe into Saikawa's pay in response to allegations made by former Nissan representative director Greg Kelly in a magazine interview in June. The issue is related to stock appreciation rights, a performance-based incentive plan under which executives receive a cash bonus based on how much the company's share price has increased over a set period.

Kelly, who was close to former Nissan Chairman Carlos Ghosn, said in the interview that Saikawa received an extra 47 million yen ($443,000) in 2013 by changing the date at which his stock appreciation rights were calculated. Kelly alleged that Saikawa postponed his bonus for around one week, to take advantage of a rise in share prices.

The date for calculating the stock-linked bonus is originally set in a contract between the company and the executive, and changing it requires company approval.

Saikawa acknowledge he received inappropriately inflated remuneration and told reporters on Thursday that he would "repay any money that needs to be repaid to the company." He insists however that he left the matter entirely to Kelly and was not involved in changing the date himself.

Nissan's audit committee reported the result of its probe into the matter at a meeting last Wednesday, though the result was not made public. Nikkei has learned however that the report found company rules had been violated and raised questions over corporate governance at the company.

The result of the board's in-depth examination of the stock appreciation rights issue could impact the timing of Saikawa's resignation, as well as the choice of his successor.

Stock appreciation rights are also at issue in the financial misconduct allegations aimed at Ghosn. The investigating authorities claim the Brazilian-born tycoon did not appropriately report compensation gained under this scheme in securities filing. Kelly stands accused of helping the then-chairman understate his remuneration.

Nissan introduced stock appreciation rights as a part of its executive pay structure in 2003, distributing a total of 6 million shares a year based on the achievement of certain performance goals. At least nine Nissan executives have participated in this arrangement.